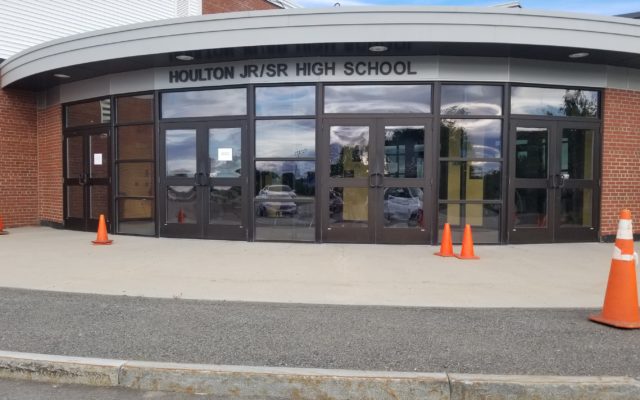 Return to normalcy in the works for RSU 29

HOULTON, Maine — A return to normalcy is in the works for students at RSU 29.

The district’s school board unanimously voted Monday evening to suspend remote learning as an option for students next school year at the recommendation of Superintendent Ellen Halliday, which is the first major step in returning to the pre-pandemic state for educating children.

As of June 1, there were approximately 100 remote learning students, out of the 1,300-plus students enrolled in the district.

RSU 29 also will return to its full school day for the 2021-22 school year, with a dismissal time of 2:30 p.m. as opposed to the 1:30 p.m. dismissal it has used for the past year. By returning to a normal school dismissal time, Halliday said, students would be able to get more time in the classrooms with their teachers.

The shortened day was put into effect to allow teachers more time to work with those students in remote learning.

“It is so nice to see some of the requirements start to relax a little bit,” the superintendent said. “Our students are able to go outside and as long as they are socially distant, they can be mask-free. We are still wearing them in our classrooms.”

Whether students will be required to wear face coverings remains to be determined. That decision will have to come from the Maine Department of Education.

Starting next school year, the minimum distance requirement between students will be shortened to three feet. Halliday said it was her belief that the district could easily accommodate those guidelines with its full student population attending classes in person.

“It is my recommendation to the board that we do not have a remote option for students next year and go back to in-person learning for all of our students,” Halliday said. “I truly believe we can do that. First and foremost it is important for our students to be in front of their teacher. It’s also important for staff to be able to focus solely on in-person instruction.”

Pool testing involves collecting samples from groups of students or staff and testing them in a batch or “pool.” If a pool comes back positive, then all individuals whose samples were included in that pool are tested individually. The method allows for more people to be tested while using fewer resources, as fewer individual tests are needed.

At least one board member expressed concerns with pool testing. Sara Deveau said she fully agreed with returning to in-person education, but disagreed with the idea of pool testing.

“I don’t think our district will need to do that [pool testing],” Halliday said. “It is something that can be on the back burner. I am not seeing this as necessary based on our numbers right now. Everything could change this summer.”

In other agenda items, the district approved a request from a parent that lives outside the school district to send their pre-kindergarten student to RSU 29 on a tuition basis next year.

The meeting also marked the final time Halliday would preside over the board, as she is leaving the district on June 30.

Board chairman Fred Grant expressed his gratitude for Halliday’s tireless work ethic over the past six years and presented her with a bag of gifts from the board.

Members of the Houlton Band of Maliseets will head to the ballot box in order to determine who will be elected as their new tribal chief.
Pets END_OF_DOCUMENT_TOKEN_TO_BE_REPLACED