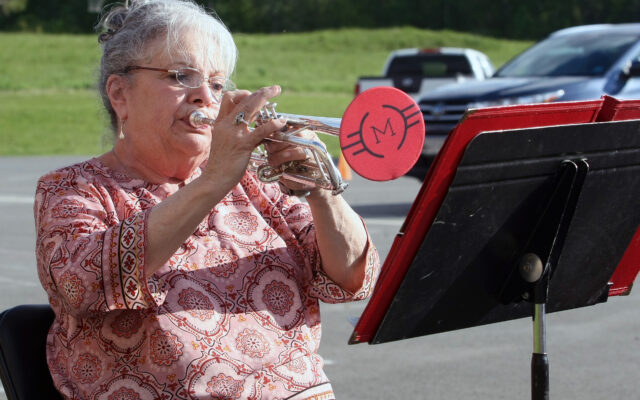 Joseph Cyr • June 11, 2021
The band will play on as McGill’s Community Band is currently busy rehearsing for what is hoped to be a music-filled summer.

HOULTON, Maine — The band will play on as McGill’s Community Band is currently busy rehearsing for what is hoped to be a music-filled summer.

The community band’s first concert takes place Thursday, June 17, at 7 p.m. at the Houlton Amphitheatre. Concerts will take place every Thursday as long as the weather permits.

After missing all of 2020 due to COVID-19, the musicians have been busy dusting off their instruments in preparation for the new season.

“By the time we get to the concert season, we will only have had four or five rehearsals to prepare for the concert season,” said Kevin Mania, spokesperson for the group. “This is quite a task anyway because we didn’t have a season last year and we didn’t get a chance to even have one practice before COVID hit.”

Mike Hutchinson returns for his third year of directing McGill’s Band. Previously, he was a member of the percussion section of the band. He also is the director of band for grades 5-8 in Houlton.

The group has had to rehearse outdoors, because COVID-19 protocols and all wind instruments have specially-made, red coverings placed on the ends. The group has also been rehearsing while seated six feet apart.

“They (coverings) help to make sure that we don’t put more aspiration into the air,” Mania said. “It’s really not a concern for community members as they’re at a concert, but it’s more of a concern just so that we know that we are not pushing a large, large amount of aspiration to our players.”

Numbers are down somewhat for the group as some have chosen not to continue playing, while other longtime members have passed away — including Joe Beasley, Paul LaPointe and Michael Clark.

“It was a hard year that we couldn’t get together and mourn the passing of those great friends,” Mania said. “From comments from the band members, they were really excited to be back playing again. We’re like a family to each other and one of our favorite things to do is play together. It’s been a long time.”

For more information on McGill’s Community Band, visit https://www.mcgillsband.com/ or check them out on Facebook. 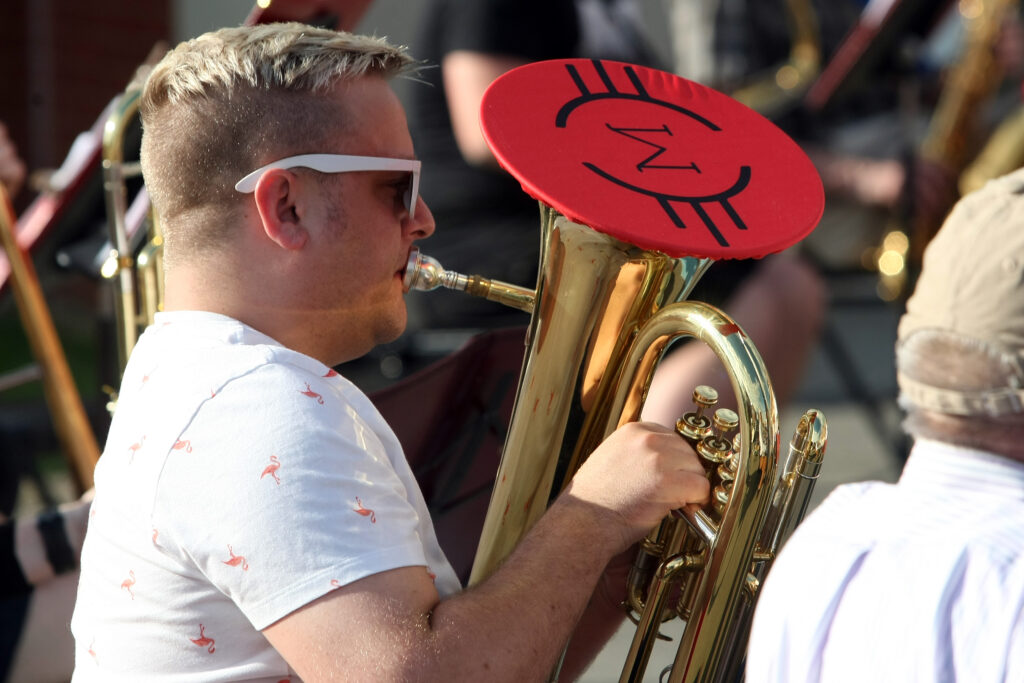 Members of the Houlton Band of Maliseets will head to the ballot box in order to determine who will be elected as their new tribal chief.
Pets END_OF_DOCUMENT_TOKEN_TO_BE_REPLACED
2 days ago