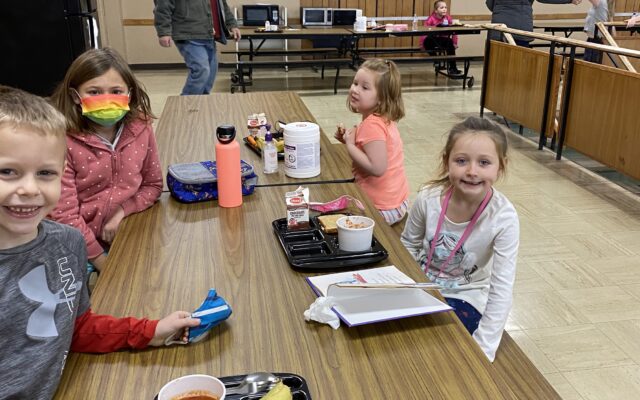 Though the school had previously purchased reusable lunch trays 20 years ago, those trays showed signs of aging, prompting staff to look into grant funding for replacements, according to Heidi St. Peter, executive assistant at Limestone Community School.

“Our trays were 20-years-old [in September 2020] and we did not have enough for all students. Our staff were constantly washing them so we’d have enough,” St. Peter said.

A $300 grant from the Natural Resources Council of Maine’s Sustainable Maine program allowed the school to purchase 156 new trays, enough for all 140 students and 38 staff members. The trays are made from melamine, an FDA-approved nitrogen-based compound used to make cooking utensils, plates and other products.

The complete switch to reusable trays will save the school at least several hundred dollars per year, St. Peter said. Prior to the recent purchase, the school had begun to dispose of 10 to 20 older reusable plates per year.

Students and staff have been using the new trays since last month. School administrators and staff hope to send children a positive message about helping the environment.

“[I hope they learn] that we can all do our part to save the environment and that every little step helps,” St. Peter said.

Chrissy Adamowicz, Sustainable Maine outreach coordinator, has helped 30 schools in Maine, including many in Aroostook, make the switch from disposable to reusable trays and silverware.

Though finding the resources to switch can be challenging, schools are likely to save thousands of dollars each year while also producing less waste that goes into landfills, Adamowicz noted.

“Mainers are resourceful and teaching our kids to value that is important,” Adamowicz said. “The alternative – landfilling – wastes resources and emits methane into the atmosphere, which harms our way of life.”

Adamowicz praised schools like Limestone Community for taking steps to reduce food waste and said that their example is one that others in the food sector, including restaurants, can follow.

“If all food sectors reduced their waste, not only would they save money, they would save their municipalities a lot of money too,” Adamowicz said. “At the end of the day our towns pay to remove waste. Saving all the natural resources that go into making a product has a big impact.” 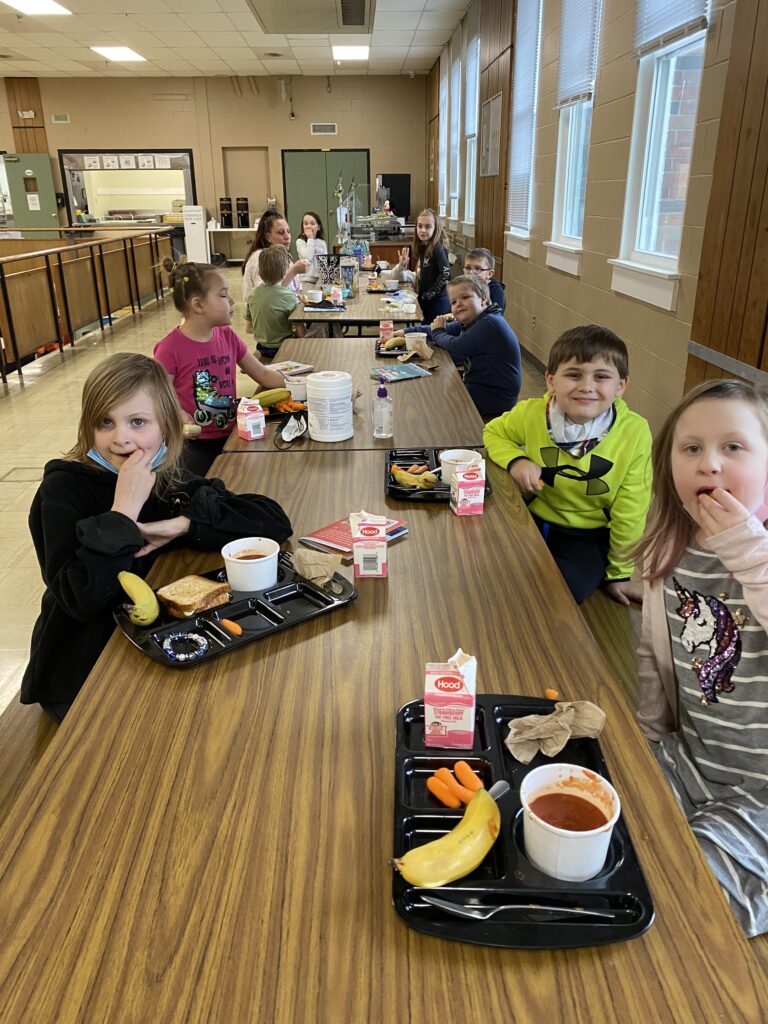 For the first time since 2019, there is competition for open seats on the Houlton Town Council
Pets END_OF_DOCUMENT_TOKEN_TO_BE_REPLACED

We hope everyone enjoyed a wonderful holiday season and is looking forward to the new year.  December was a busy month at the Central Aroostook Humane Society with so many people and businesses bringing in much-needed supplies and monetary donations, which help us to take care of the special temporary pets in our care.
What's Happening This Week END_OF_DOCUMENT_TOKEN_TO_BE_REPLACED