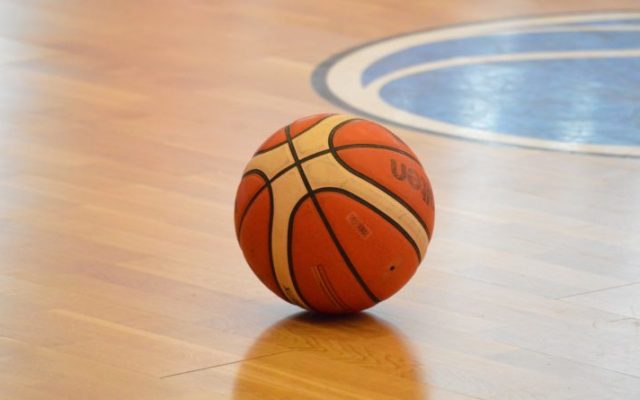 Contributed • January 10, 2022
High school basketball teams have been busy as teams near the midway point of their seasons.

High school basketball teams have been busy as teams near the midway point of their seasons. The following games were reported to the newspaper.

Girls Basketball
Katahdin 57- Easton 17 — At Stacyville Saturday, Hunter Hartsgrove led all players as she poured in 31 points to lead the Cougars past Easton. Shelby Libby chipped in with 13 points. The Cougars are now 5-3 on the season.

For Easton (0-7), Kaylee Boyce had seven and Chloe Lento had six.

East Grand 45, Van Buren 22 — At Van Buren Friday, Victoria Gilman had 12 points and Phoebe Foss added 11 as East Grand picked up the victory over Van Buren. The Vikings improved to 2-3 on the season.

June is generally a month that also marks the height of “kitten season,” when large litters of kittens are born and often end up in animal shelters.   Luckily, here at the Central Aroostook Humane Society, we have seen a dramatic drop in the cat population over the past five years, mostly due to our spay and neuter program.
What's Happening This Week END_OF_DOCUMENT_TOKEN_TO_BE_REPLACED