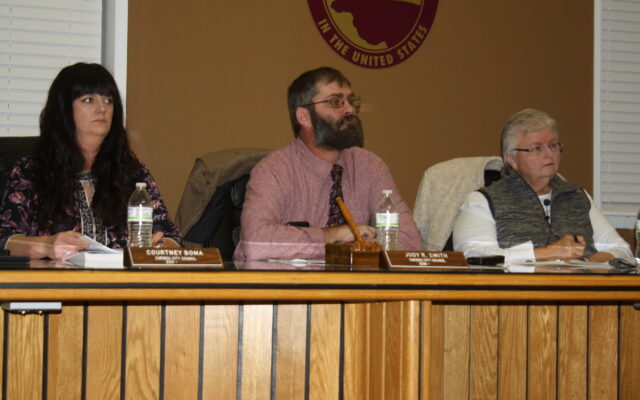 Melissa Lizotte • January 12, 2022
The Caribou City Council might soon amend the current Downtown Tax Increment Financing District to expand the number of businesses that could be eligible for development incentives.

CARIBOU, Maine — The Caribou City Council might soon amend the current Downtown Tax Increment Financing District to expand the number of businesses that could be eligible for development incentives.

During its Jan. 10 meeting, the council scheduled a public hearing for Jan. 24 that could result in parcels of land near and on the Caribou Light Industrial Park being added to the Downtown TIF District.

A majority vote by the council would abolish the current district but create a new one that would include the Par & Grill Restaurant and Guerrette Farms on Carroll Street, and the vacant building of the former Warehouse Bar & Grill on Evergreen Parkway.

The current Downtown TIF was created in 2006 with the state-mandated 30-year limit on incentives. It has 15 years left. If the council approves the new district, current and future businesses could qualify for financial assistance from the city during a newly established 30-year window.

Thompson noted that the Par & Grill recently expressed interest in applying for a  facade improvement grant from the city, but the business did not qualify because of its location outside the TIF district. 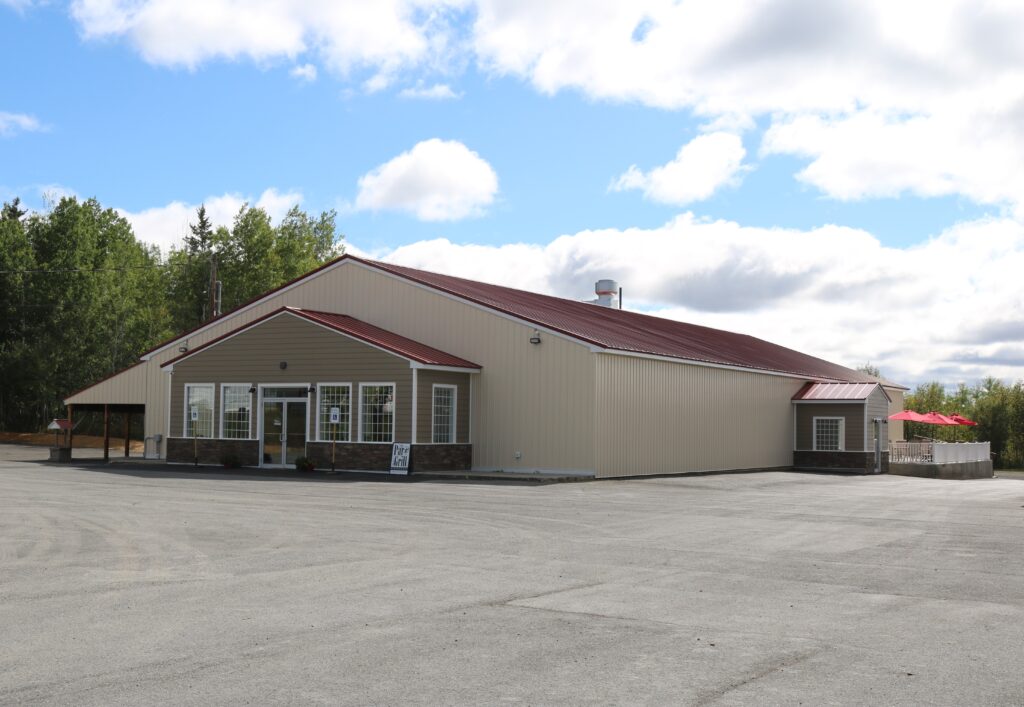 The Par & Grill is one of many businesses that could benefit from development incentives if Caribou councilors approve the creation of a new Downtown TIF District. (Courtesy of Chris Richards | Aroostook Republican)

“Let’s say that Guerrette Farms or Par & Grill wanted to expand and needed help with development costs,” Thompson said. “We wouldn’t be able to help them now because they’re not located within the TIF District.”

Though granted on a case-by-case basis, TIF agreements allow business owners to receive a portion of the increased assessed tax value after development is complete. The city also receives a portion of the assessed value that is determined by councilors.

In 2018 councilors approved a TIF agreement to develop the former Hilltop Elementary School into Hilltop Heights Senior Living, and in 2021 they entered into a TIF agreement that helped expand Northern Maine Dental.

A new Downtown TIF would open up incentives to businesses looking to develop in that region, including a restaurant and bowling alley at 60 Access Highway that C.S. Management, located behind the Hilltop apartments, is seeking to start.

Thompson encourages community members to attend the public hearing on Jan. 24. Even if the council approves the new TIF, community support can help those types of business districts gain state approval.

“A TIF is just another tool in the council’s toolbox. When we use it in the right circumstances, it can help get new or expanded businesses off the ground,” Thompson said.

In other business, the council announced a timeline for its annual budget process.

At their next meeting, councilors will hear presentations from the fire/EMS, police and public works departments about their proposed budgets. They will hear from the remainder of the department heads at a February meeting prior to the first public budget hearing in March.

The next Caribou City Council meeting will occur at 6 p.m. Monday, Jan. 24, in the Council Chambers at 25 High St.

For the first time since 2019, there is competition for open seats on the Houlton Town Council
Pets END_OF_DOCUMENT_TOKEN_TO_BE_REPLACED

We hope everyone enjoyed a wonderful holiday season and is looking forward to the new year.  December was a busy month at the Central Aroostook Humane Society with so many people and businesses bringing in much-needed supplies and monetary donations, which help us to take care of the special temporary pets in our care.
What's Happening This Week END_OF_DOCUMENT_TOKEN_TO_BE_REPLACED

Here's what's happening this week in central and southern Aroostook.