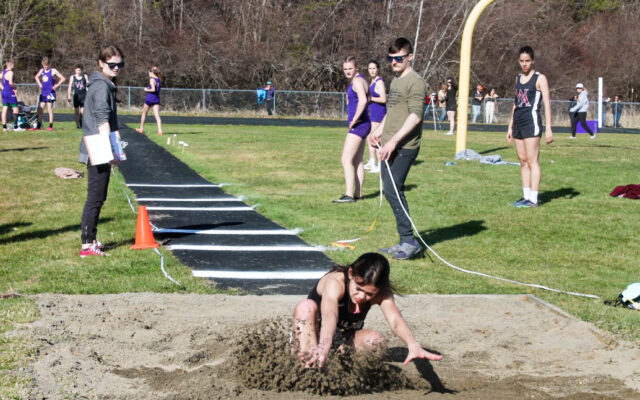 A total of 16 girls placed in the top six in one or more events.

“For many of our kids, it was the first time they’ve been able to experience their events to the fullest whether it be throwing out of a properly secure discus ring, running through a full set of hurdles, landing jumps into actual sand or even just being able to run on a flat grade for a full 400 meters,” coach Chris Rines said. “It was a long day, but overall a great start to our season.”

Ewings’ finish in the 3,200 was determined to be an “Elite Performance” by the MileSplit scoring system. Hers was the only elite performance at the meet, according to coach Rines.

She was also part of the 4×800 relay squad, alongside Natalie Johnson, Leanne Ross and Abigail Duff, that placed first with a time of 12:14.54. With their finish, the group set a new school record for the 4×800.

Kaitlin Kenney placed first for Houlton in the javelin toss with a throw of 87 feet, 5 inches.

The boys had five individuals finish in the top six in one or more events, helping the Shires score points.

A complete list of individual results can be found online at https://me.milesplit.com/meets/472821-pvcdi-s-gsa-houl-wa-bucksport-2022/results/803201#.Yl9Md-jMKUk. 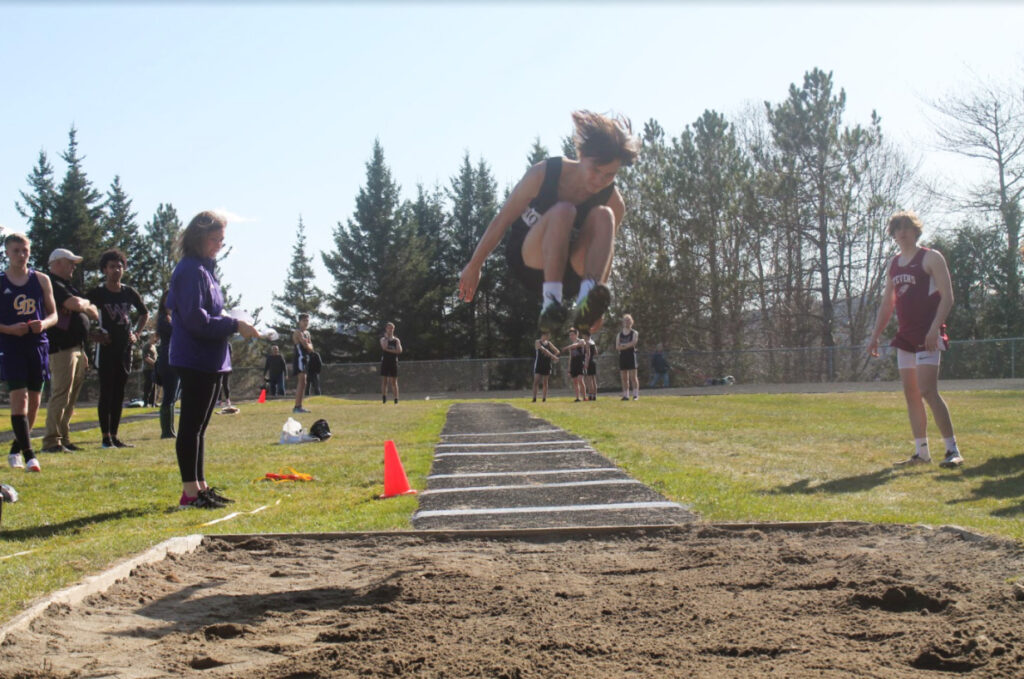 BUCKSPORT, Maine — April 21, 2022 — Soaring through the air as he competes in the long jump is Houlton sophomore Terry Valles during an April 15 track meet in Brunswick. (Photo courtesy of Chris Rines) 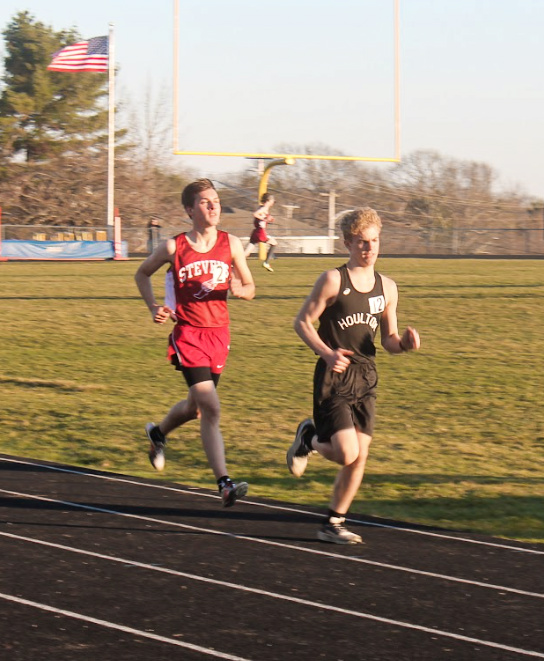 A familiar face to Aroostook County residents has announced her candidacy for the Maine State Senate.
Pets END_OF_DOCUMENT_TOKEN_TO_BE_REPLACED

One addition to last week’s “Kindness abounds” story on the generosity of local area youth: Just last week, 11-year-old Michaela stopped by the shelter armed with bags of dog and cat food and special treats.
What's Happening This Week END_OF_DOCUMENT_TOKEN_TO_BE_REPLACED