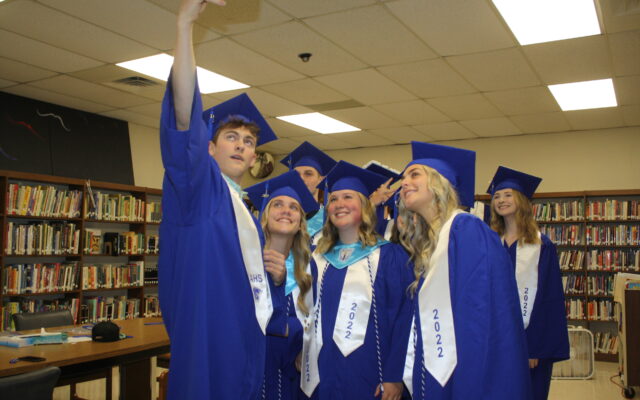 Melissa Lizotte • June 6, 2022
Central Aroostook High School's Class of 2022 said goodbye to their childhoods and hello to their futures as they received their diplomas Friday evening.

MARS HILL, Maine – Central Aroostook High School’s Class of 2022 said goodbye to their childhoods and hello to their futures as they received their diplomas Friday evening.

Twenty-one students supported and comforted one another during an often emotional ceremony. From a slideshow featuring snapshots from elementary school activities, field trips and family memories to farewell speeches, the classmates had a message for each other: tonight marks a new beginning for everyone.

“This is not just the end to something great, but also a new beginning, a beginning to new lives that will be our futures,” salutatorian Mayan Pratt said. “So although it is sad to see the end of a chapter in our lives, it is even better to open a new, blossoming chapter with endless potential for all of us.”

For Pratt, the future will involve enrolling in an online program through Husson University this fall. Her classmate and valedictorian Olivia Blackstone will study pre-med biology at the University of Maine at Presque Isle.

While addressing the class, Blackstone reminded everyone that their future success will have less to do with their class ranking and more to do with how determined they are to accomplish their goals.

Even some of the most successful people, such as Bill Gates, Michael Jordan and Walt Disney, were not the top students in their classes, or high school graduates, she said..

“What matters is your character, attitude and drive,” Blackstone said.

York told this story while filling her own jar with rocks, pebbles and sand and holding it up for the students to see. They sat onstage, listening with curiosity as York revealed the story’s lesson.

The rocks represent character traits that will give meaning to the graduates’ lives: integrity, respect for others, faith, self-esteem, responsibility and trustworthiness. The pebbles are life skills that make life liveable, such as a sense of humor, flexibility, empathy, tolerance and courtesy, she said.

Meanwhile, the sand is the small stuff of life, such as finding your niche, enjoying music, gardening, sports, dance, theater and art. The trick is finding the right balance of all those priorities, York said.

“‘If you spend all your energy and time on the small stuff, you will never have room to develop the characteristics that make up the rocks your life will be built on’,” York said, quoting from the tale. “‘Take care of the rocks and pebbles first. The sand will fill in the rocks and crevices, making life worthwhile.'”

After thanking the families and staff members who have supported the Class of 2022, Boulier shared her own wisdom in the form of advice from William H. McRaven, a former commander of the U.S. Special Operations and Navy SEALs.

“These qualities aren’t foreign to any of us. It’s how we incorporate them into our everyday lives that matters most,” Boulier said. “Are we humble, honest and compassionate toward each other? Do we sacrifice and persevere when the going gets tough? Do we forgive ourselves and each other?”

As the graduates began creating their own answers to those questions, Class President Meagan Blanchard encouraged everyone to remember the teachers and friends who have helped them so far.

“With many ups and downs this year, we got through it all thanks to the staff here at CAHS,” Blanchard said. “I will never forget the memories I have with each of you. We actually made it, guys.” 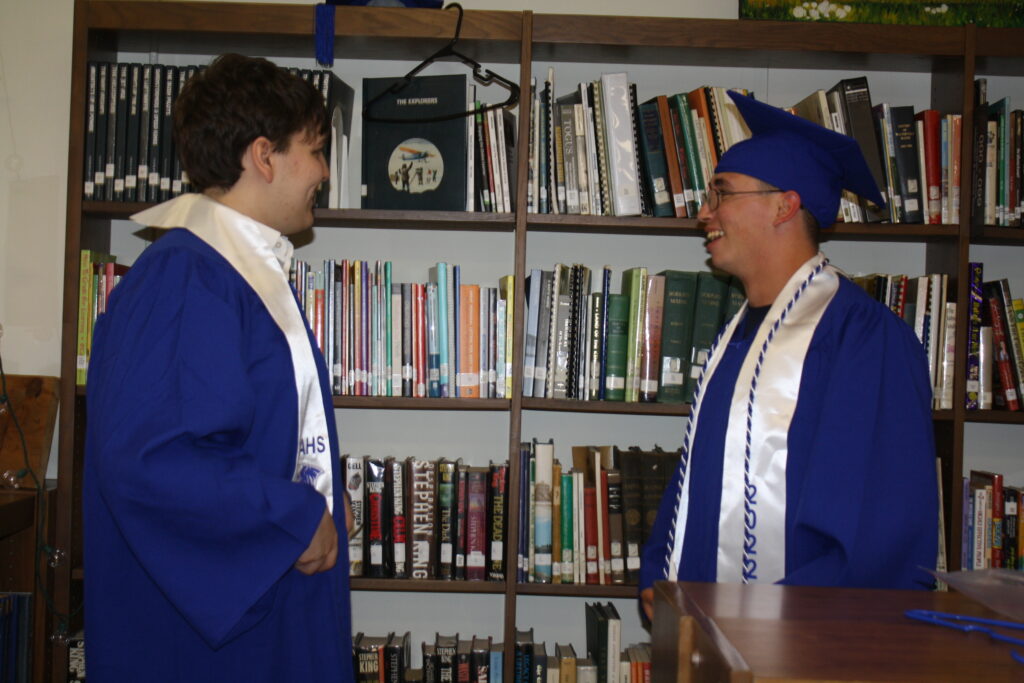 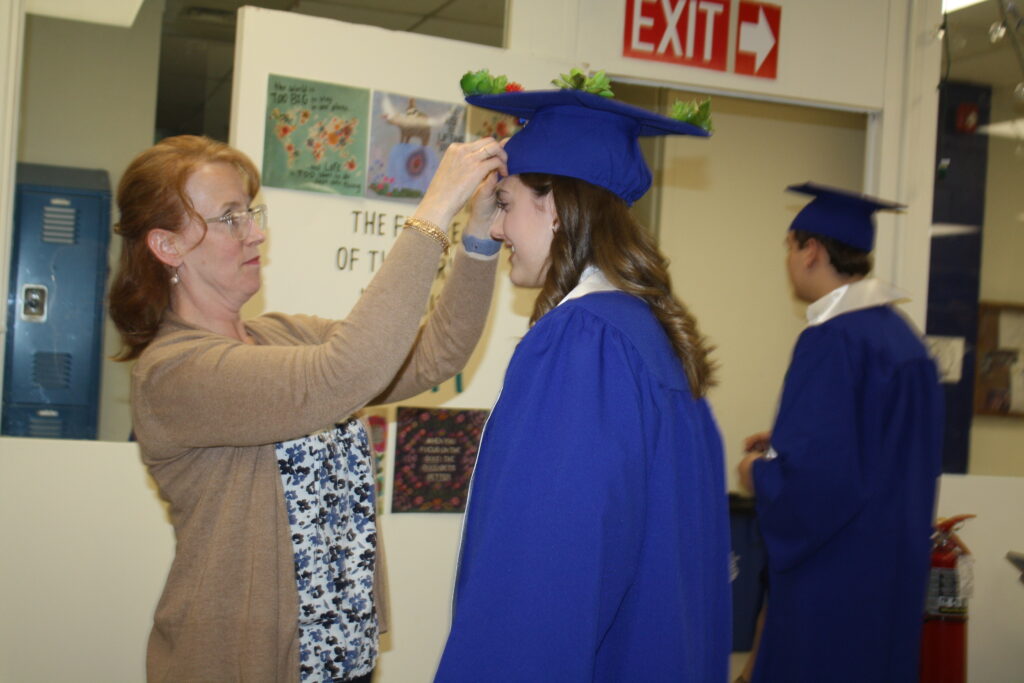 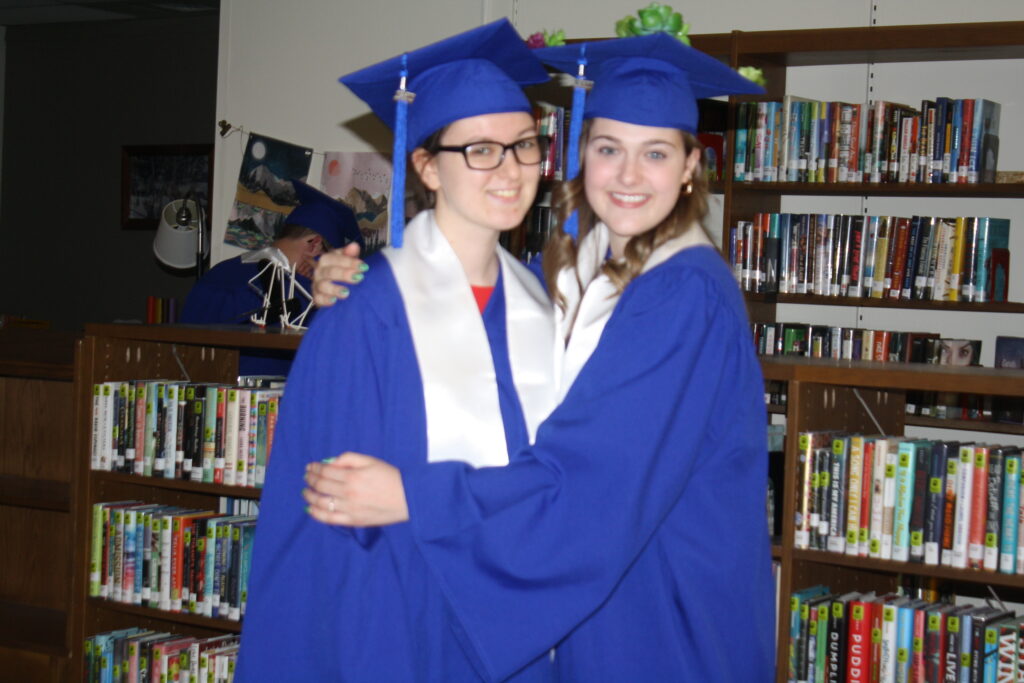 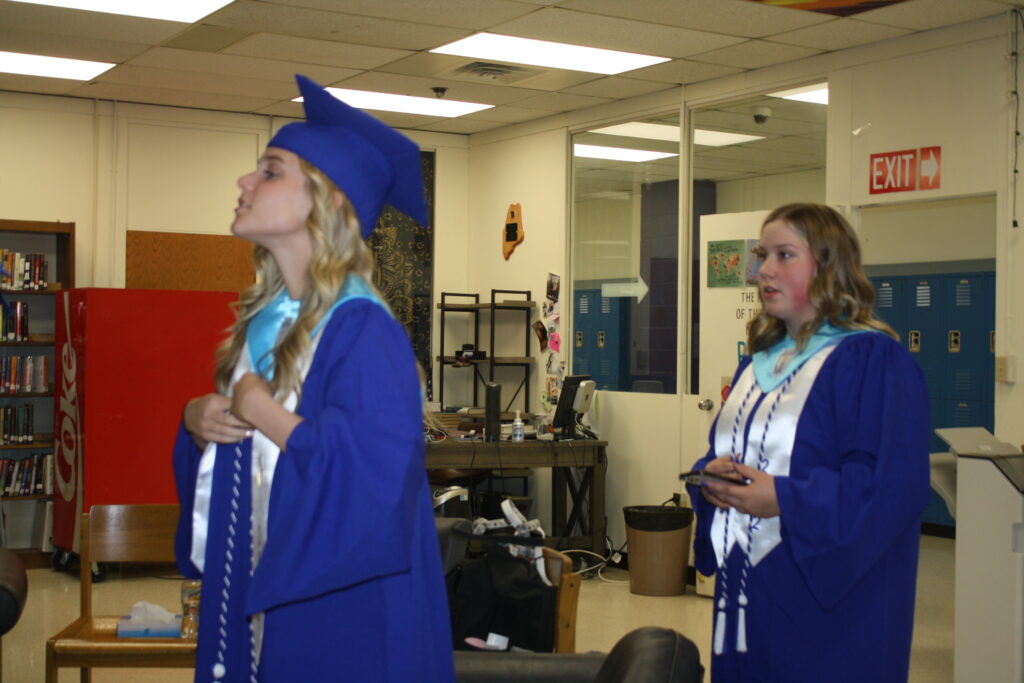 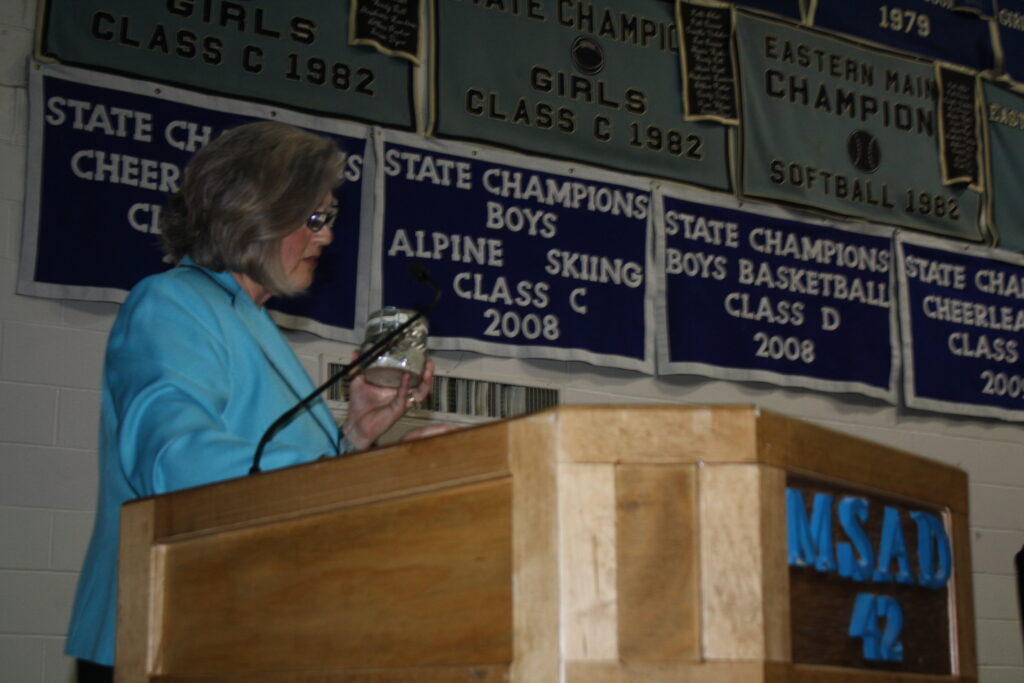 MARS HILL, Maine — June 3, 2022 — Central Aroostook Principal Kay York holds up a jar of rocks, pebbles and sand as she shares life lessons with the graduating Class of 2022. (Melissa Lizotte | The Star Herald)

Recently we took in a cat named Joe. He is a very sweet cat with a multitude of problems. He was rescued from the streets here in town, but Joe turned out to be a very sick kitty and was surrendered to The Ark because the resources were not there to help him.
What's Happening This Week END_OF_DOCUMENT_TOKEN_TO_BE_REPLACED