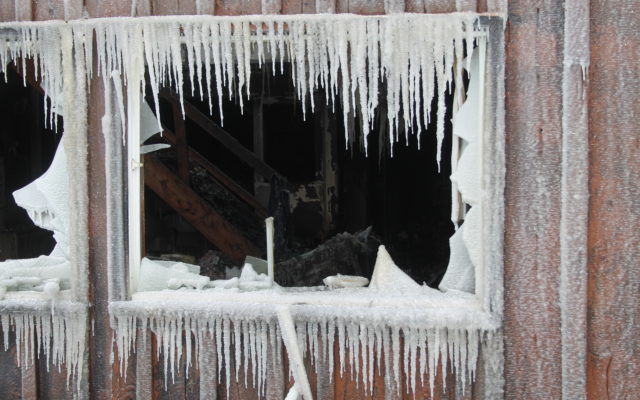 Firefighters with the Van Buren Fire Department responded shortly after 9 p.m. to the home of James O’Hare, whose house is at the end of a long driveway near the end of the road.

Firefighters were unable to save the structure, the roof of which had collapsed. 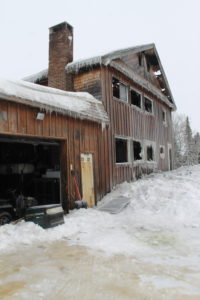 Investigators with the Maine State Fire Marshal’s Office were at the home Wednesday morning. Caron did not comment on the possible cause of the fire. There were no injuries reported.

Van Buren firefighters used a town fire hydrant located about a mile away to refill tankers and engines at the scene. Temperatures well below zero made for slippery conditions for firefighters.

The Grand Isle and St. Leonard, New Brunswick, fire departments also responded to the fire, as did Van Buren ambulance and the Van Buren Water District.

Firefighters were on scene until approximately 3 a.m.

The Van Buren Fire Department had just put a new tanker truck into service less than two hours before responding to the fire Tuesday evening.

It was a freezing day across The County, but you could hardly tell from the turnout. Even after a massive surge in absentee ballot requests across the Central Aroostook area, droves of people came out to vote in Presque Isle, Mapleton, Washburn and Fort Fairfield.
Pets END_OF_DOCUMENT_TOKEN_TO_BE_REPLACED