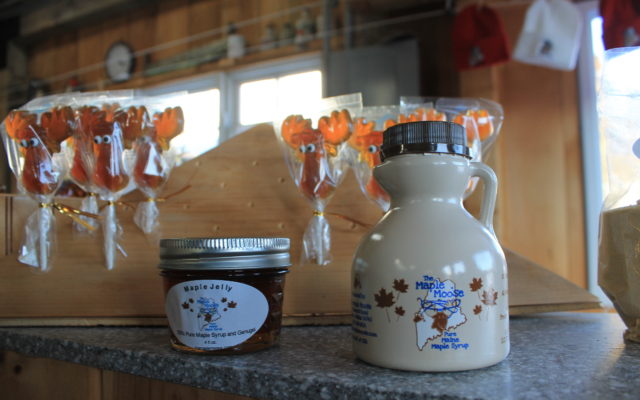 Paula Brewer • June 14, 2018
According to a 2018 national maple production report, the state of Maine ranks right up near the top of the maple-syrup-producing states at number three.

AROOSTOOK COUNTY, Maine — According to a 2018 national maple production report, the state of Maine ranks right up near the top of the maple-syrup-producing states at number three.

That means it took roughly four taps to produce one gallon of syrup.