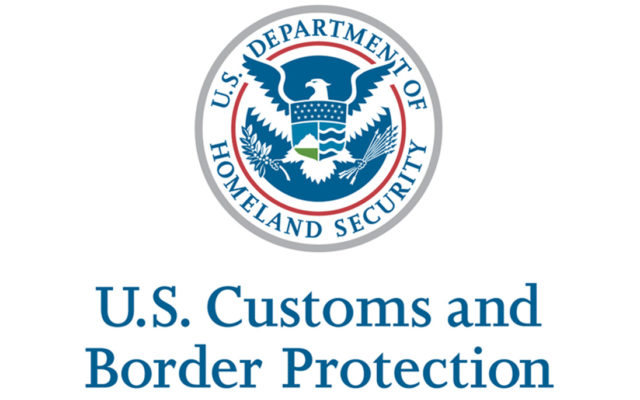 At about 10:30 a.m. on Tuesday, the Houlton Sector Tactical Communications Center received a report of possible illegal activity in Calais. Agents responded to the area and tracked an individual to an area downtown where they located the subject.

During questioning, according to the Associated Press, 45-year-old Benigno Godinez-Cortez admitted that he had illegally crossed the international boundary from Canada into the United States and did not possess immigration documents allowing him to enter or remain in the United States.

After returning to the Calais Border Patrol Station, agents confirmed through further records checks that Godinez-Cortez was a 45-year-old citizen of Mexico and that he had previously been ordered removed from the United States in 1994.

He was charged with re-entry after removal and entry without inspection. The case is being handled by the U.S. District Attorney’s Office.

Court documents indicate the Mexican man said he was waiting to be picked up by his girlfriend, an Australian who was later charged with inducing him to enter the U.S., where she was waiting with a car, according to AP.

It was at least the second arrest of an illegal alien in Maine in a month. A random checkpoint set up by U.S. Customs and Border Protection agents on June 20 on Interstate 95 in Howland in Penobscot County led to the arrest of a fugitive Haitian immigrant who previously was ordered to be deported.

I was mentioning to our board of directors this past week that I got a quarterly report from a large online retailer who will donate a portion of my purchases to a charity I select.
Campaign Corner END_OF_DOCUMENT_TOKEN_TO_BE_REPLACED