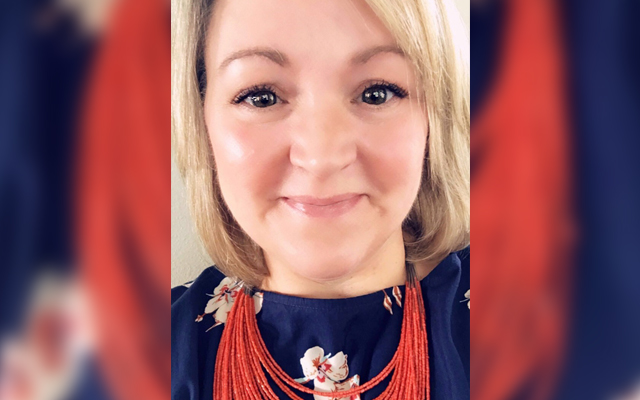 Anthony Brino • November 13, 2018
After searching since the summer, town councilors in Fort Fairfield have hired a new town manager, Andrea Powers, who will begin Monday, Nov. 26.

FORT FAIRFIELD, Maine — After searching since the summer, town councilors in Fort Fairfield have hired a new town manager, Andrea Powers, who will begin Monday, Nov. 26.

Powers previously served as town manager of Washburn from 2005 to 2009 and on the Presque Isle Economic Development Committee between 2000 and 2001.

She grew up in Washburn and Presque Isle, and since leaving the job of Washburn town manager has been living in Washington state with her family.

Powers said she found the Fort Fairfield job when she was looking for work in municipal government in northern Maine, with the aim of relocating here with her young family.

“It’s a great place to raise your kids,” said Powers, who has three school-age daughters. “It’s home and it’s what we know.”

She said she’s looking forward to working again in local government after taking time off to raise her young kids.

Powers will replace town manager Jim Risner, who has worked in the position since 2015.