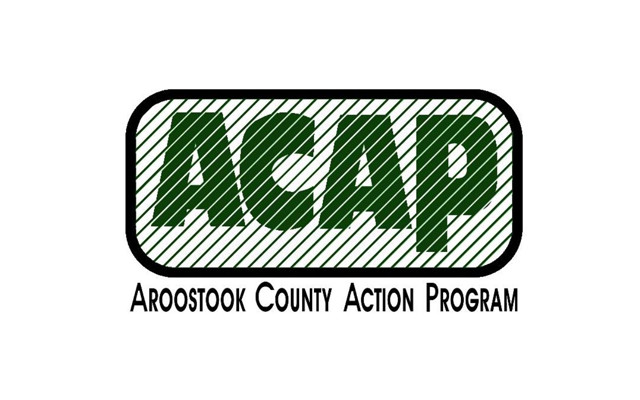 Jen Lynds • December 27, 2018
An early start to winter led to early requests for heating assistance to the Aroostook County Action Program, according to Jason Parent, the organization’s executive director.

CARIBOU, Maine — An early start to winter led to early requests for heating assistance to the Aroostook County Action Program, according to Jason Parent, the organization’s executive director.

Parent said just before Christmas that the early snow in October led to a higher amount of people than average seeking emergency assistance from the agency. ACAP oversees the Low Income Home Energy Assistance Program, which assists eligible customers with home heating costs, whether they use wood, electric, gas or oil heat. The organization also operates the Energy Crisis Intervention Program, which provides emergency funds on a limited basis to people who qualify for LIHEAP and whose tanks are low or out of fuel.

Christine Dyment, energy program supervisor for ACAP, said Dec. 21 that the organization remains very busy processing applications. At this time last season, she said, staffers had processed 2,359 applications. This year, they have processed 2,423.

“Emergency requests started earlier this season because of the cold weather in October,” she said. “We take applications until July 15, 2019, for this heating season. Processing time for applications is usually six weeks from date of the application.”

The first signs of winter arrived with snow flurries at Caribou on Oct. 18 and at Bangor on Oct. 23.

Caribou recorded the eighth coolest October since 1929 when officials began gathering such data, and the coolest since 2009, according to the National Weather Service. Houlton experienced its third coolest October overall.

The Governor’s Energy Office conducted its weekly heating fuel price survey on Dec. 10 when the statewide average cash price for No. 2 heating oil was $2.96 per gallon, which was down 5 cents since early November. The average statewide kerosene price at that time was six cents lower, at $3.55 per gallon. Propane prices for heating customers remained essentially steady at $2.88 or $2.89 per gallon since late October.

At the Houlton Humane Society, we take adopting the cats and dogs in our charge very seriously.
Campaign Corner END_OF_DOCUMENT_TOKEN_TO_BE_REPLACED