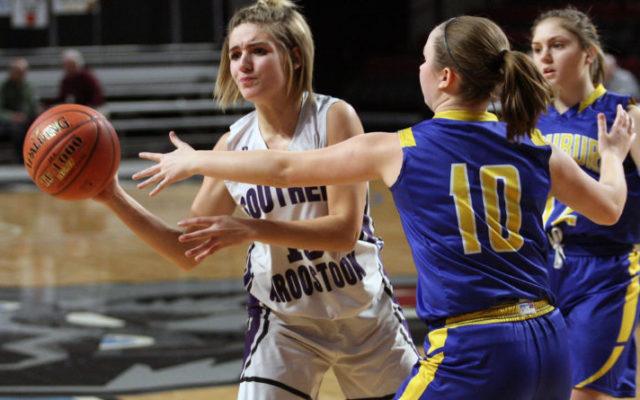 Those contests will start later than usual as the University of Maine is playing an 11 a.m. home game against Binghamton University.

The remainder of the state championship schedule is as follows:

The Classes B and AA state championship games will be played Saturday at the Cross Insurance Arena in Portland. The Class B contests feature the girls from Mount Desert Island of Bar Harbor (19-2) against Gray-New Gloucester (19-2) and the Caribou boys (18-3) against Cape Elizabeth (14-7) at 2:45 p.m.

June is generally a month that also marks the height of “kitten season,” when large litters of kittens are born and often end up in animal shelters.   Luckily, here at the Central Aroostook Humane Society, we have seen a dramatic drop in the cat population over the past five years, mostly due to our spay and neuter program.
What's Happening This Week END_OF_DOCUMENT_TOKEN_TO_BE_REPLACED