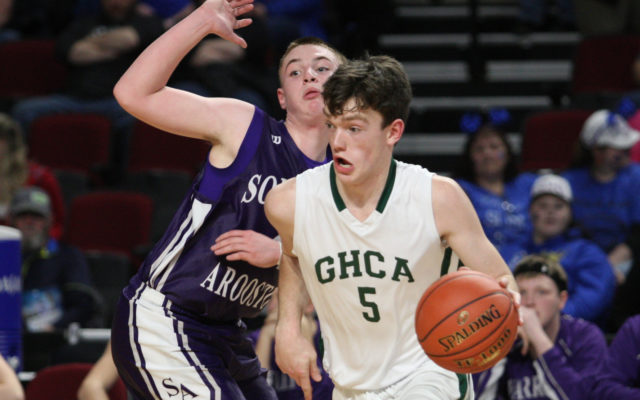 Kevin Sjoberg • February 28, 2019
The annual Aroostook League Senior All-Star Basketball Game will be held at Caribou High School on Wednesday, March 6, with the girls’ game starting at 5:30 p.m. and the boys’ game at 7 p.m.

The annual Aroostook League Senior All-Star Basketball Game will be held at Caribou High School on Wednesday, March 6, with the girls’ game starting at 5:30 p.m. and the boys’ game at 7 p.m.

This is the final time for basketball fans in Aroostook County to watch many of the outstanding senior boys and girls basketball players display their skills on the hardwood.

Admission is $3 for students and $5 for adults. 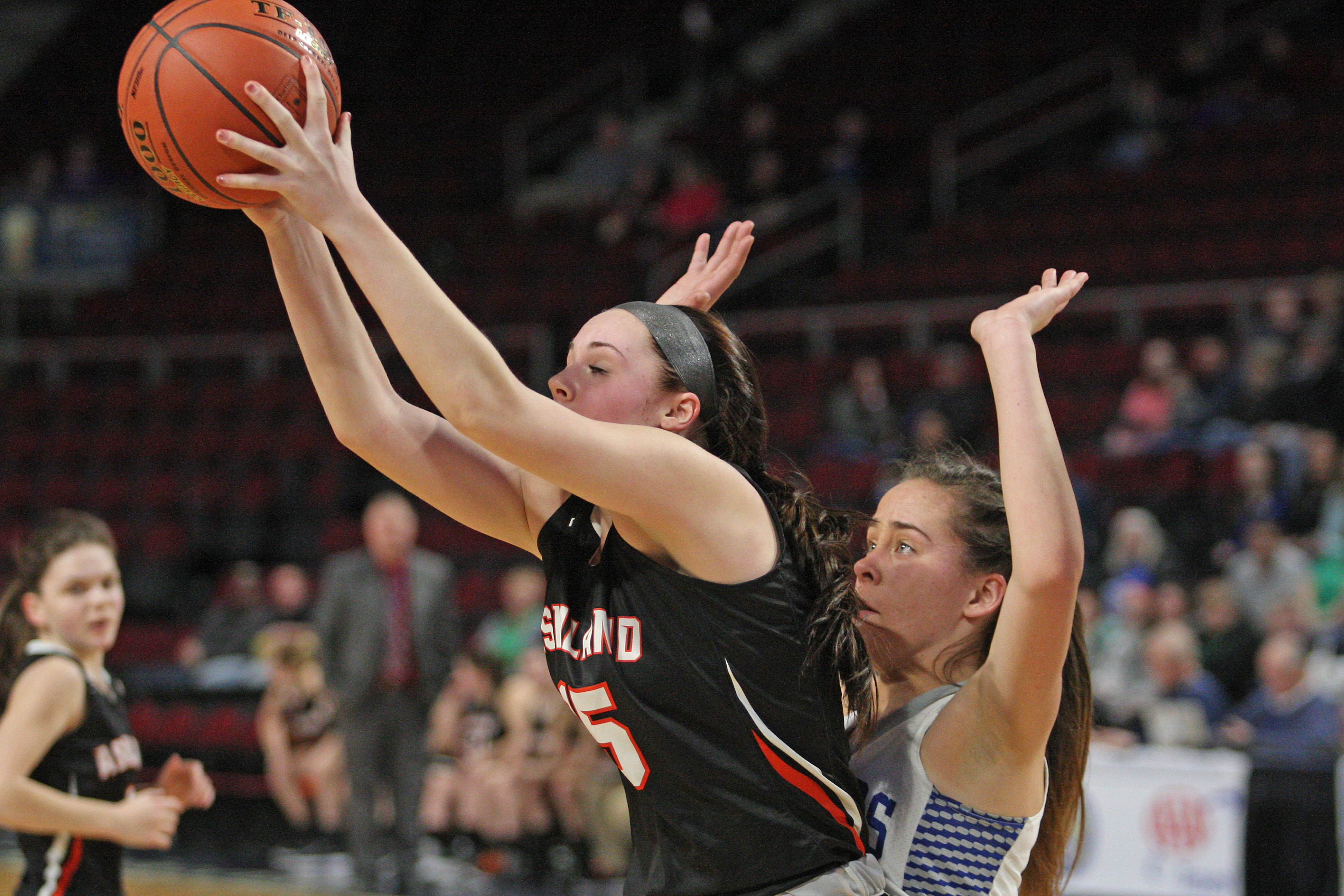 This year’s Aroostook League Scholar/Athlete Banquet will be held on Monday, March 11, at 6 p.m. at the Caribou Vocational/Technical Center.

All those involved in the March 6 all-star games, including officials, coaches, ticket takers, ticket sellers, the announcer, halftime performers, time keepers and scorekeepers, are volunteering their time to aid the Aroostook League Scholarship program.

Students from the Maine Dance Academy will perform at halftime of both games.

Those selected to play in the games, chosen by a committee made up of members of the local media and school administrators, are as follows:

Jason Dumais of Presque Isle, who is injured, also will be recognized as an Aroostook all-star. Phil Faulkner and Ron Ericson will serve as the coaches.

I was mentioning to our board of directors this past week that I got a quarterly report from a large online retailer who will donate a portion of my purchases to a charity I select.
Campaign Corner END_OF_DOCUMENT_TOKEN_TO_BE_REPLACED