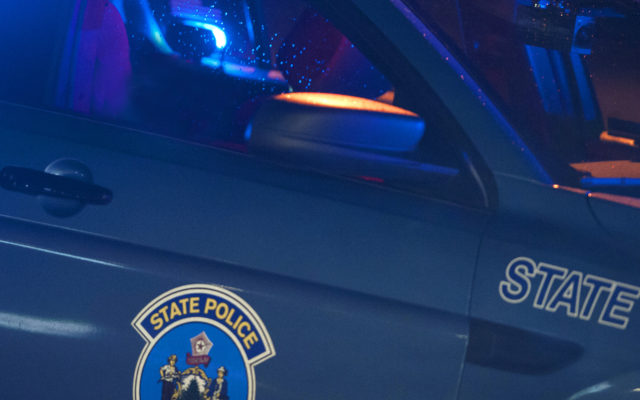 Staff Star Herald • May 6, 2019
The chute on a 2005 International fertilizer truck owned by McCain Foods caught on some utility lines running across Route 1 in Bridgewater on Monday afternoon and tore them down, according to the Maine State Police.

The chute on a 2005 International fertilizer truck owned by McCain Foods caught on some utility lines running across Route 1 in Bridgewater on Monday afternoon and tore them down, according to the Maine State Police.

Neither Brewer, nor the driver of the fertilizer truck, 72-year-old Cecil Pirie of Perandover, New Brunswick, was injured, according to Haines.

Both drivers were heading south on Route 1 when the accident happened at about 2:07 p.m.

Trooper Scott Duff, who investigated, said a Consolidated Communications worker told him that recent utility work to replace lines in the area may have caused them to be lower than usual.

Traffic was routed around the scene for more than an hour while utility crews worked to clear the roadway.

Next year's Caribou City Council will include a new member and a longtime councilor thanks to Tuesday's election.
Pets END_OF_DOCUMENT_TOKEN_TO_BE_REPLACED

When I wrote the first story of our dog Odie, I didn’t know that I would write a Part 2, but there were so many more stories that I decided more of this little dog’s story needed to be told.
What's Happening This Week END_OF_DOCUMENT_TOKEN_TO_BE_REPLACED