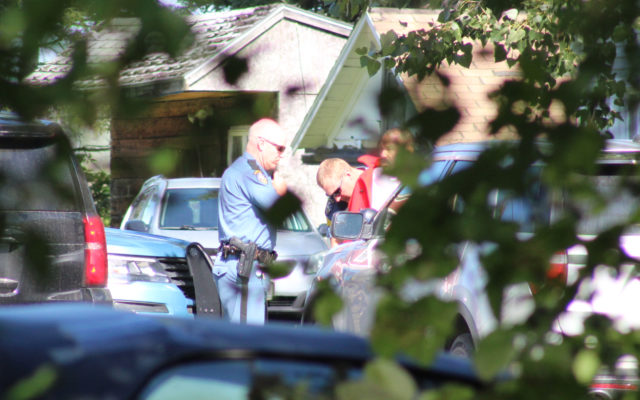 Nina Mahaleris • September 10, 2019
Police arrested Jomo White, 31, of Atlanta, Georgia, Tuesday morning without incident in connection with a shooting that took place the day before on Northern Road.

PRESQUE ISLE, Maine — Police arrested Jomo White, 31, of Atlanta, Georgia, Tuesday morning without incident in connection with a shooting that took place the day before on Northern Road.

Police had issued arrest warrants Monday for White and for Jason Alexander, 44, of Blaine after a 911 call around 6 a.m. indicated a man had been shot on the Northern Road near Skyway Industrial Park. Both men were considered armed and dangerous. The manhunt continues for Alexander. 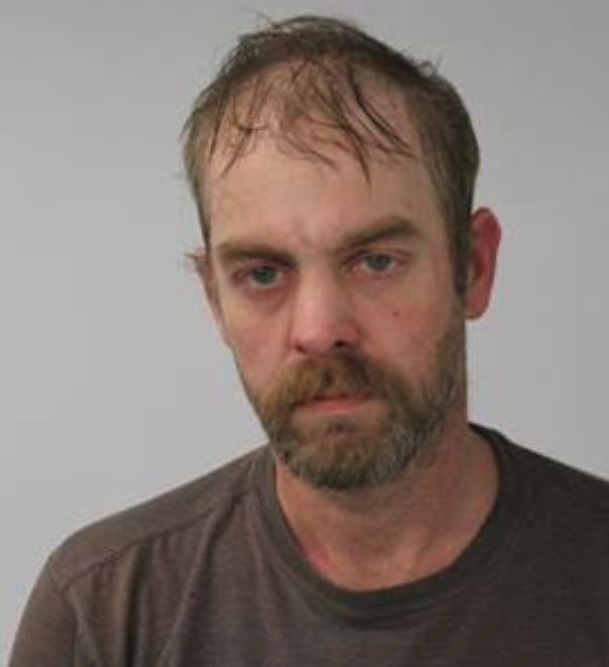 A manhunt continues for Jason Alexander, who police consider to be armed and dangerous. (Courtesy of Maine Department of Public Safety)

The victim was transported to AR Gould Hospital for treatment on Monday but was later transported by helicopter to Northern Light Health in Bangor. He remains in critical condition after surgery, according to police.

“This appears to be an isolated incident with no threat to the community,” Kelly said on Monday afternoon. “Area businesses and schools are, however, either on lockdown or closed until further notice as the gunman has not yet been located.”

Police indicated Monday night they believed the shooter or shooters and victim were known to each other.

A section of State Street was blocked off Tuesday while authorities arrested White. Police are still seeking the public’s help in finding Jason Alexander.

Anyone with information on a location on Alexander is encouraged to call Presque Isle Police Dept. at 764-4476, Maine State Police at 532-5400 or Aroostook Crimestoppers at (800) 638-8477, a press release from Presque Isle Police stated on Tuesday afternoon.

Authorities are also offering a $500 reward for a tip that leads to Alexander’s arrest.

Police said that anyone found to have assisted Alexander in evading arrest will be subject to prosecution.

Maine State Troopers, Deputy Sheriffs and the Maine Drug Enforcement Agency are assisting Presque Isle Police with the investigation and search for Alexander, Stephen McCausland, a spokesman for the Maine Department of Public Safety said on Tuesday afternoon. 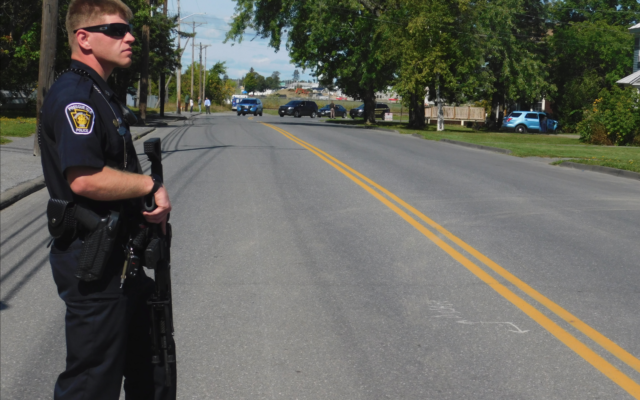 Police blocked off a section of State Street in Presque Isle while arresting Jomo White, a suspect from the Northern Road shooting on Monday. (Nina Mahaleris/ The Star-Herald)

For the first time since 2019, there is competition for open seats on the Houlton Town Council
Pets END_OF_DOCUMENT_TOKEN_TO_BE_REPLACED

We hope everyone enjoyed a wonderful holiday season and is looking forward to the new year.  December was a busy month at the Central Aroostook Humane Society with so many people and businesses bringing in much-needed supplies and monetary donations, which help us to take care of the special temporary pets in our care.
What's Happening This Week END_OF_DOCUMENT_TOKEN_TO_BE_REPLACED