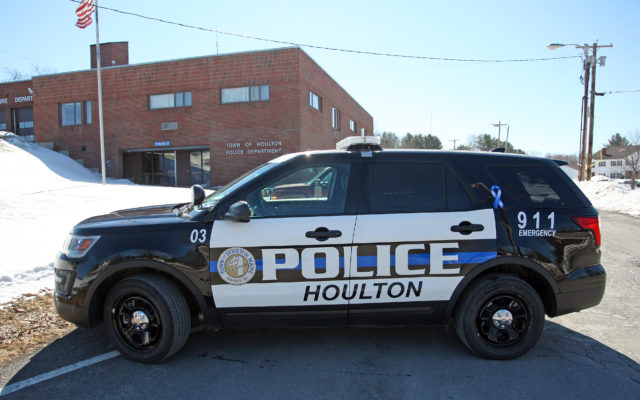 Jen Lynds • December 23, 2019
A Smyrna woman was arrested and charged with drug offenses after a traffic stop in Houlton.

HOULTON, Maine — A Smyrna woman was arrested and charged with drug offenses after a traffic stop in Houlton.

Two people were in the vehicle, including the driver and passenger, Jenny M. Chambers, 28, of Smyrna and Micah C. Ryan, 27, of Houlton, he said.

Chambers was charged with unlawful trafficking in scheduled drugs, a felony.

She was later released on bail.