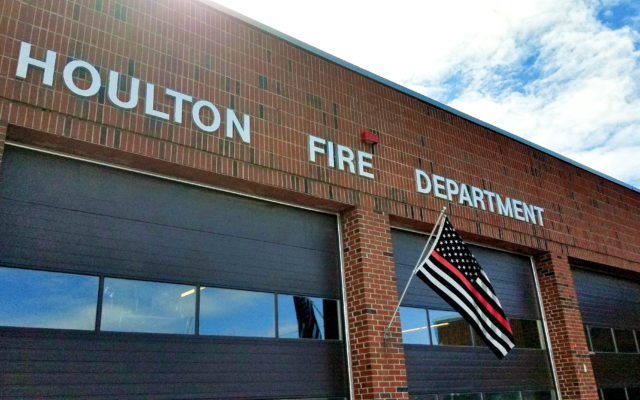 Joseph Cyr • March 31, 2020
Houlton has a new agency to conduct its ambulance services billing after the city of Caribou dropped it from its list of towns it covered.

HOULTON, Maine — Houlton has a new agency to conduct its ambulance services billing after the city of Caribou dropped it from its list of towns it covered.

At a special town council meeting Monday, March 30, which the public was not allowed to attend due to the ongoing threats of the coronavirus, Houlton councilors unanimously approved a Boston company as its next ambulance service billing agency.

The bid from the company was considerably less than the other two bids, and is even less than what the town is currently paying Caribou, according to Town Manager Marian Anderson. The town is paying Caribou $22.50 per run for this service.

The other two agencies submitting bids were BTF Medical Services of Houlton and Quick Med Claims of Pittsburgh, Pennsylvania. Anderson said she had hoped a local agency would offer a competitive rate, but that was not the case.

The town also explored the idea of doing the medical billing internally, but was unable to have an employee complete the necessary training before the April 30 deadline. Anderson did not rule out the possibility of taking over the billing sometime after the three-year contract with Ambulance Medical Billing expires.

A new agency was needed after Caribou notified the town of Houlton in January that it was terminating its contract with the Shiretown due to budget constraints.The current contract with Caribou expires April 30.

Towns must submit reimbursement requests to insurance companies for all of its ambulance calls. For the past six years, Caribou provided billing services for the Shiretown at a cost of about $42,000 per year.

The number of calls varies from month to month, making it difficult to determine a yearly total expense. In December, for example, the department had a total of 184 calls for service. In both January and February of 2020, the department responded to 154 calls.

“We are comfortable with the amount we have budgeted for 2020,” Anderson said.

For all it does to refresh us, burn energy and keep us sharp, we all need playtime, dogs and cats included. Sharing playtime with pets has the added benefit of strengthening the bond between us, so we better understand one another.
Campaign Corner END_OF_DOCUMENT_TOKEN_TO_BE_REPLACED