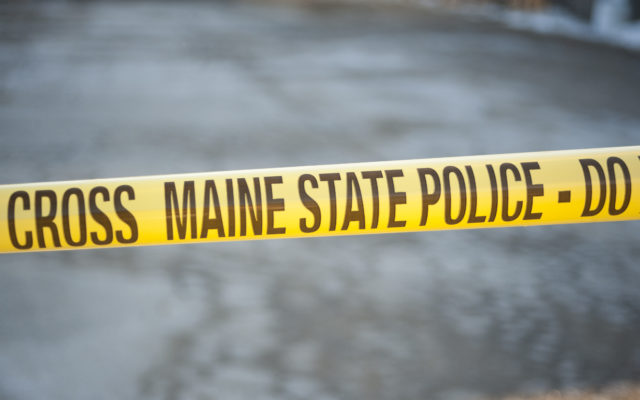 Alexander MacDougall • March 31, 2020
Two Sherman men have been arrested on charges of theft after a catalytic converter had been reported stolen earlier Thursday morning.

HOULTON, Maine — Two Sherman men have been arrested on charges of theft after a catalytic converter had been reported stolen earlier Thursday morning.

Maine State Police were led to the residence of 36-year-old Chris McNally while investigating the theft. Game wardens and forest rangers helped secure the residence while state police continued to investigate. As the arrest warrant for McNally was being drafted, footprints were discovered leaving from a rear door of the residence.

Police used a trained police dog to track down the prints to where they thought the men were picked up in a vehicle at a nearby roadway, thus losing the trail. McNally later turned himself in to State Police back at his residence. The other suspect, 42-year-old Larry Morgan, was later arrested at a nearby residence where a friend lived.

McNally had been on probation for possession of scheduled drugs, while Morgan also had a warrant for drug possession in Penobscot County. The two men were transported to Aroostook County Jail.

Police have noted the crime has been one of several property crimes that have arisen in the area, such as in Easton and Castle Hill. Anyone with information on any of these crimes or

witnessing suspicious activity is encouraged to call the State Police in Houlton at 207-532-5400.