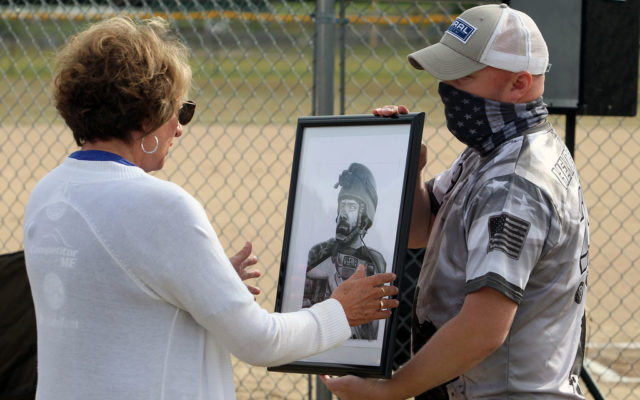 Joseph Cyr • August 18, 2020
It was a time for laughter and a few tears this past weekend as family and friends of the late Sgt. 1st Class Aaron A. Henderson gathered for the eighth annual Aaron Henderson softball tournament.

HOULTON, Maine — It was a time for laughter and a few tears this past weekend as family and friends of the late Sgt. 1st Class Aaron A. Henderson gathered for the eighth annual Aaron Henderson softball tournament.

Traditionally held in July, the event was moved to August to better accommodate larger gatherings due to the COVID-19 pandemic.

“Aaron is not one we will ever forget,” said Pastor Randall Burns, guest speaker at the opening ceremony on Saturday morning. “He lives with us, in our hearts, always. One of my best memories of Aaron, who was a close friend of my family, was in South Dakota when we went pheasant hunting. Aaron would empty his gun on every bird he saw, it didn’t matter how far away.” 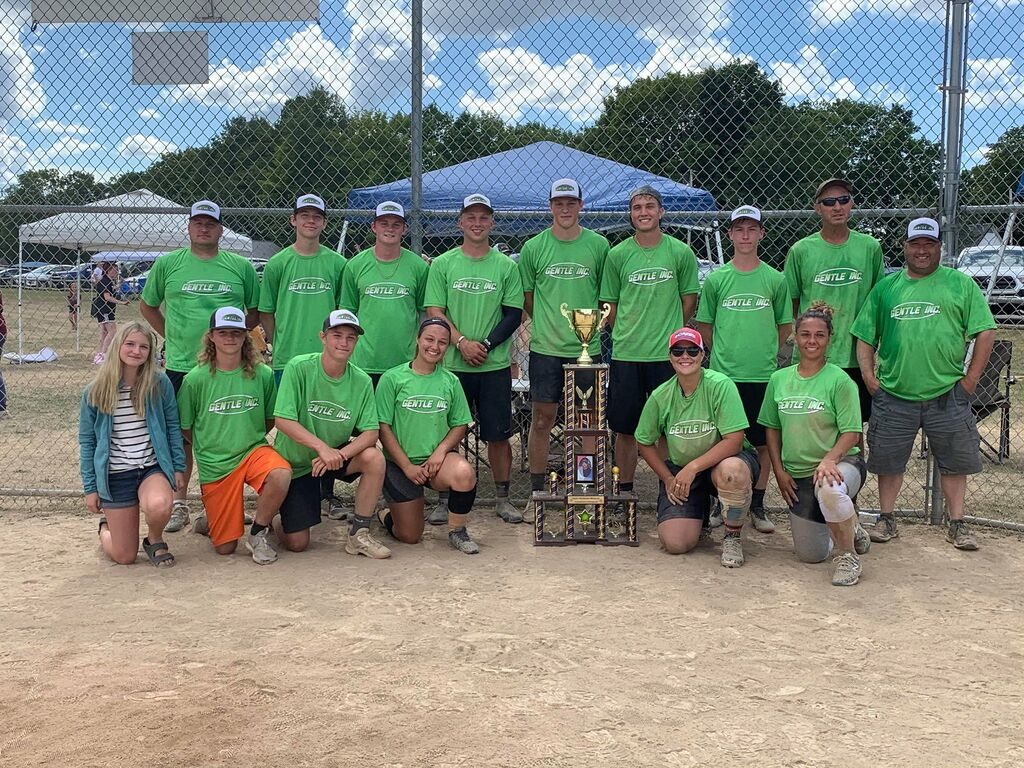 Gentle Inc. was crowned the champions of the 8th annual Aaron Henderson Memorial Softball tournament in Houlton this past weekend. The team battled its way out of the loser’s bracket to win the title. (Joseph Cyr)

Henderson, a resident of Hodgdon, was just 33 years old when he died on Oct. 2, 2012, of wounds sustained from an improvised explosive device in Helmand Province, Afghanistan. He served a distinguished military career and became a highly decorated soldier for his assignments overseas in Japan, Iraq, Jordan and Afghanistan as a member of the Green Berets.

“It was always a concern of mine, as a parent, you never want your children to be forgotten,” Henderson’s mother Christine said. “This is one way that he is always remembered and for those of us who knew him well, we will never forget.” 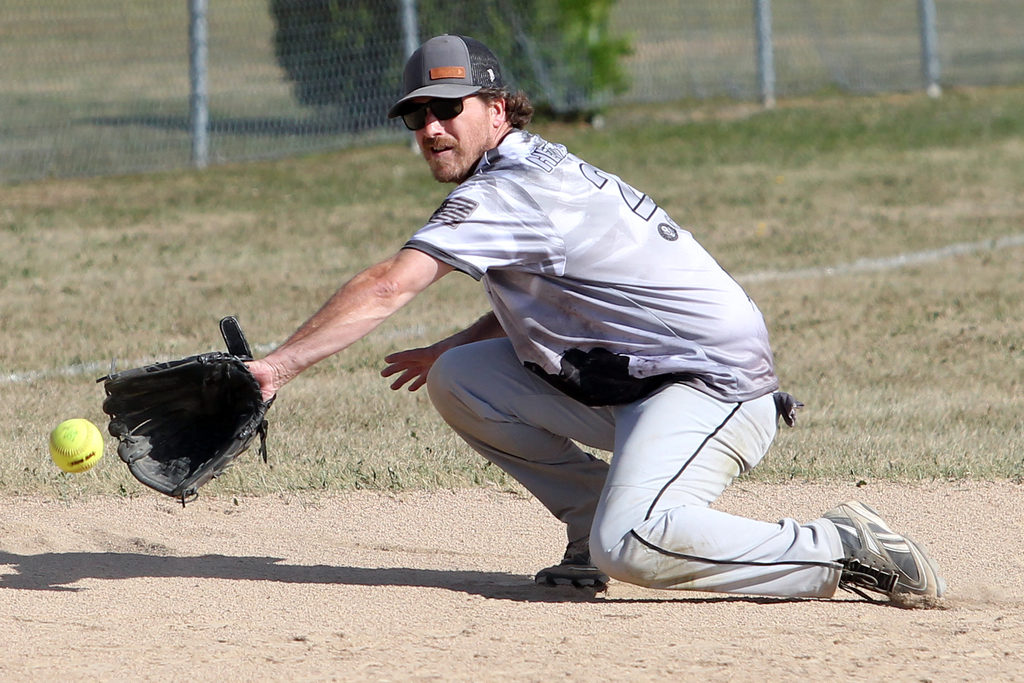 This year’s softball tournament raised nearly $10,000. All the money raised is donated to the Green Beret Foundation in Aaron’s honor.

“This event is in memory of a man and hero we all miss very much,” Fredericks said on the group’s Facebook page.

Gentle Inc. battled its way out of the loser’s bracket to claim this year’s championship with a 10-9 victory over Legends.

As was customary, Henderson’s former softball team Shea-D-Lane took to the field following the opening ceremony and left a spot vacant in the outfield for their former teammate. 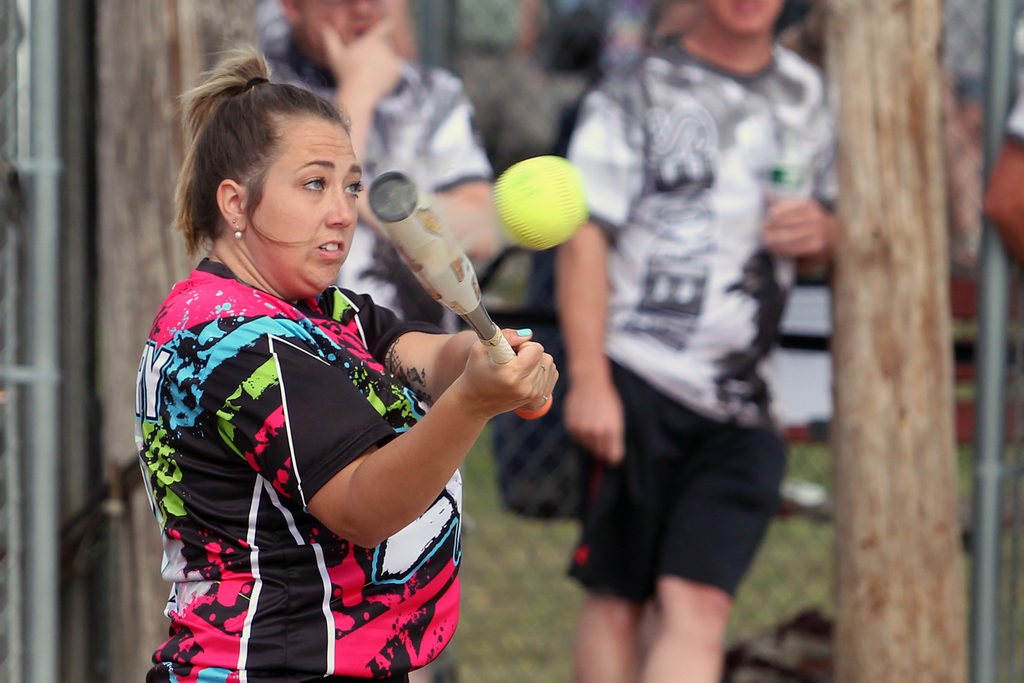