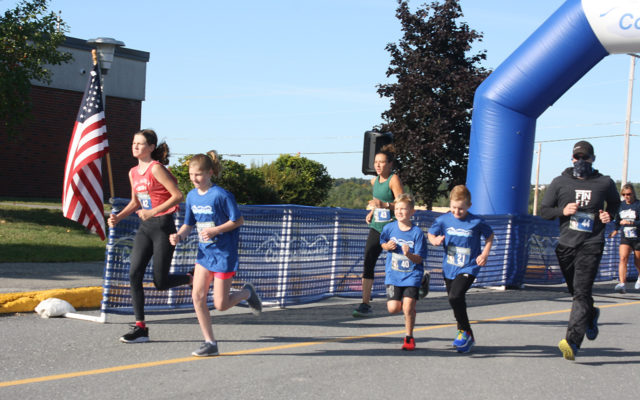 Melissa Lizotte • September 14, 2020
Dustin Libby was 22 years old when he was serving in Ramadi, Iraq, known as that country's most deadly city during the Iraq War, with 249 other Marines in the Echo Company, 2nd Battalion, in 2006.

MAPLETON, Maine — Dustin Libby was 22 years old when he was serving in Ramadi, Iraq, known as that country’s most deadly city during the Iraq War, with 249 other Marines in the Echo Company, 2nd Battalion, in 2006.

On the night of Dec. 6 that year, he was killed in action while fighting with four other Marines during an intense attack on their platoon.

This past Saturday, his mother, Geni Libby, joined close to 40 community members at Mapleton Elementary School as they embarked on a memorial 5K run/walk through farmland and other areas around town to honor Dustin’s sacrifice. Fifteen additional people participated virtually in other states. 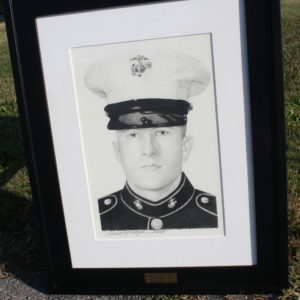 Before the Sept. 12 5K, tears welled up in Geni Libby’s eyes as she recalled the days and years after her son’s death.

“My family and people at church helped me get through it. I went to work and tried to keep myself busy,” Geni Libby said. “You never forget, but it gets easier to deal with as time goes on.”

Geni Libby recalled her son being “a handful” as a child and later getting into trouble with the law. He had been given a choice: jail or the military. He chose the Marines and came to believe it was the best decision of his life.

After meeting Jonathan Kelley, founder of Competitor ME, at a similar event honoring the late Dustin Harris of Patten, Geni Libby suggested that Competitor ME host a Memorial Challenge for her son in Mapleton.

This year’s Spc. Dustin J. Harris Memorial Mile walk in Patten was a virtual event held in March where people signed up then walked where they wished rather than in a group as in past years because of the COVID-19 pandemic.

On Saturday, Kelley read an excerpt from the book “Echo in Ramadi,” written by Dustin Libby’s former captain Scott A. Huesing, in which Huesing recounts calling Geni Libby on Dec. 6, 2006, soon after she learned of Dustin’s death. 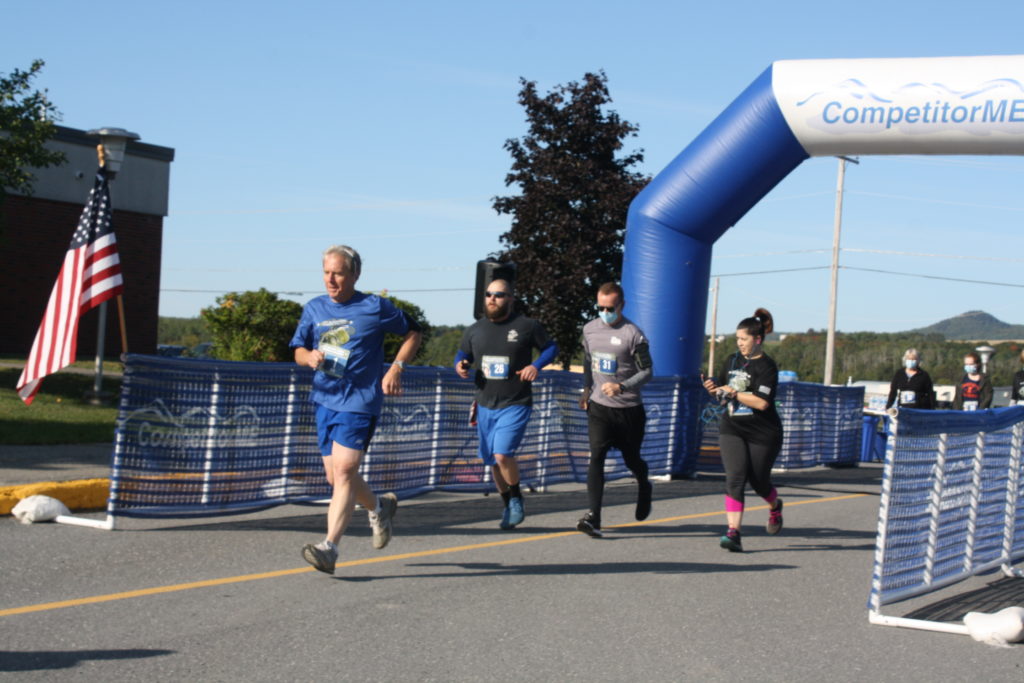 MAPLETON, Maine — September 12, 2020 — Community members took part in a 5K run/walk, hosted by Competitor ME, in Mapleton this weekend to honor the late Dustin Libby, a corporal in the U.S. Marine Corps. (Melissa Lizotte | The Star Herald)

“‘I tried to imagine what Geni looked like as I spoke. I wondered what she was doing and if her family was around her at the time,'” Kelley said, as he read from Huesing’s book. “‘I didn’t expect it to be so hard and I tried to hold back the pain, but I couldn’t seem to get a grasp of my emotions. I knew she could hear it in my voice.'”

In the book, Huesing recalls being amazed at the strength Geni Libby showed in the face of enormous tragedy.

“‘Geni, in all of her pain, and as only a mother can, knew how hard it was for me to make that phone call. In her compassionate way, she thanked me again. Where do people like this come from? They’re not ordinary people — they’re extraordinary.'”

Kelley considers the folks who took part in the Dustin Libby Memorial Challenge to be part of that group of “extraordinary” people.

“On the heels of the 9/11 anniversary, it’s especially important that we’re remembering the tremendous sacrifices that our military members have made,” Kelley said. “It’s an honor to remember Dustin with his family and people in his hometown.” 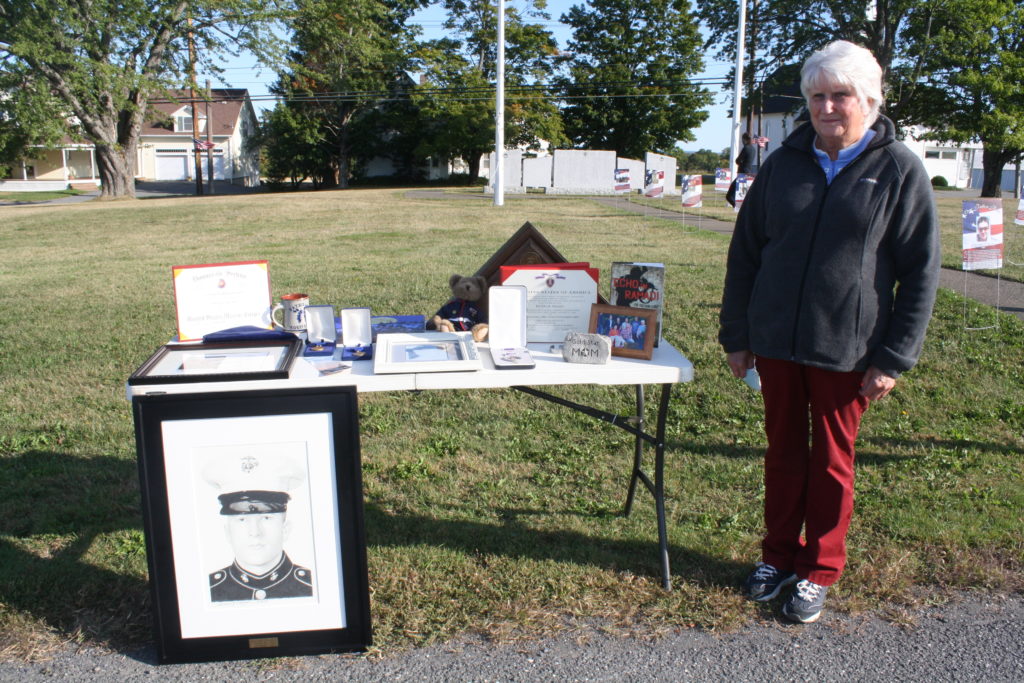 MAPLETON, Maine — September 12, 2020 — Geni Libby stands next to a table of memorabilia items honoring her son Dustin Libby, a Marine Corps corporal killed in Iraq in 2006, before a 5K Memorial Challenge honoring him. (Melissa Lizotte | The Star Herald)

Near the elementary school, Geni Libby set up a table with memorabilia of her son’s military service, including an American flag, a photograph and artist’s sketch of Dustin, Marine medals, certificates and a poem honoring his service and a photo of Haystack Mountain, where Dustin’s family scattered his ashes after his death.

She remarked how grateful she was for the people who participated in the Memorial Challenge.

“It means people haven’t forgotten him.