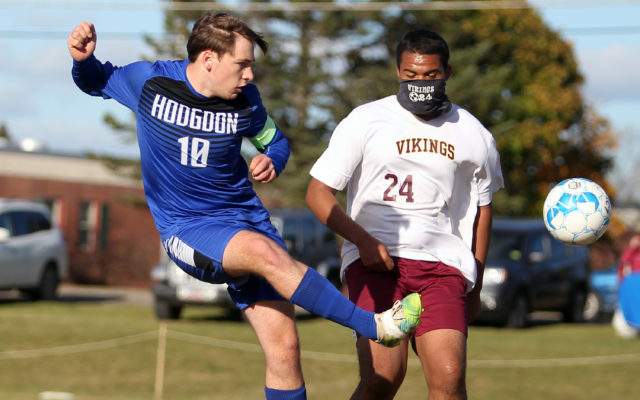 HODGDON, Maine — The Hodgdon boys soccer team has enjoyed tremendous success on the soccer pitch this season, sporting an impressive 5-0 record during the COVID-19 shortened season.

The regular season for Aroostook County soccer teams winds to a close Friday, Oct. 23, and a playoff format of some kind is tentatively scheduled to take place the following week. Details of that playoff will be finalized on Wednesday, Oct. 14.

“We are happy with how our year has gone so far,” Hodgdon coach Jason Little said. “The returning players came ready after getting close to the finals last year. With losing a lot of leadership and exceptional play from last year’s seniors, it has given many of our underclassmen a big opportunity for more minutes and they have truly stepped up in a major way.”

Coach Little said there was some disappointment with not having a normal season, with the  opportunity to play teams from different areas and therefore give players a different experience.

“All of us agree, however, that at least we are playing, especially for our seniors,” the coach said. “We are thankful for the Aroostook County AD’s for trying to pull a tournament together to give the teams a little more motivation for each game.”

On Thursday, the Hawks soared to a 12-0 victory over visiting East Grand of Danforth. In that contest, Drew Duttweiler tallied four goals, while Josh McGillicuddy and Sam Duff each had two goals and Elijah Matheson, Isaac Jurson, Lucas Matheson, Troy Hipsley had solo goals. Notching assists were Elijah Matheson, with two; and Anton Mowery, Matheson and McGillicuddy, each with one.

“Our team has a strong team culture and I am pleased with how connected and supportive the boys are to each other-on and off the field,” coach Little said. “We have significant leadership on our team starting with our three senior captains Elijah Matheson, Colton Folsom, and Jeremiah Goff) and two junior captains Josh McGillicuddy and TJ Fitzpatrick, who all have really set the standard of work ethic and team attitude on the field.

The coach added Hodgdon has seen consistent play from many of its younger players.

In the girls game played in Danforth Thursday, Hodgdon was victorious 9-2. Delaney Little and Sabra Scott each had a hat trick for the Hawks, while Emma Drew, Meghan Peters and Erin Peters all scored individual goals. 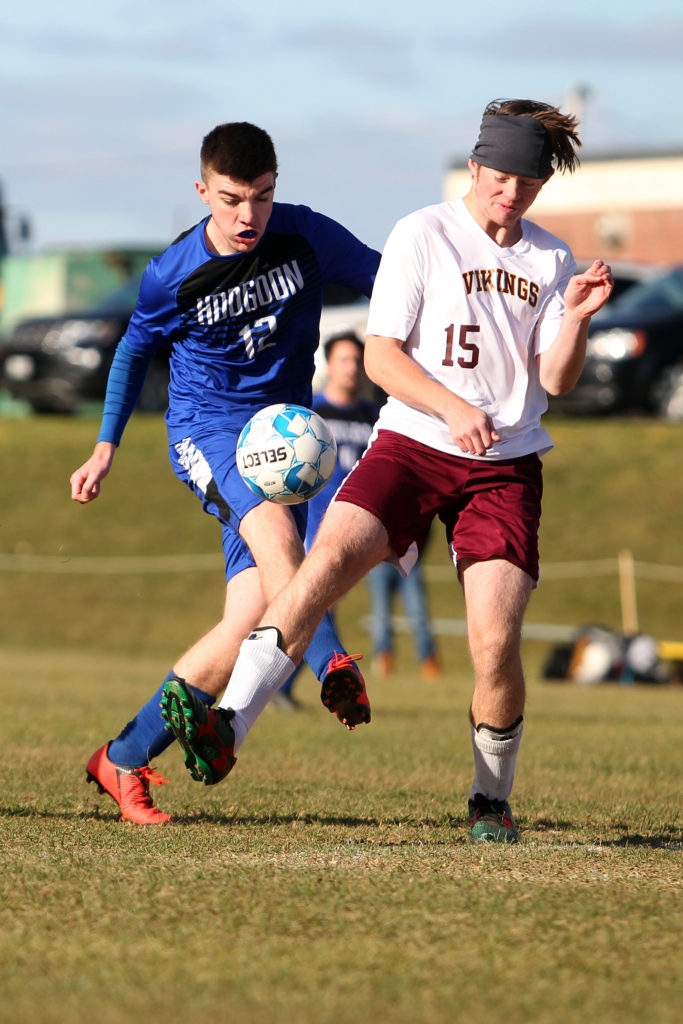 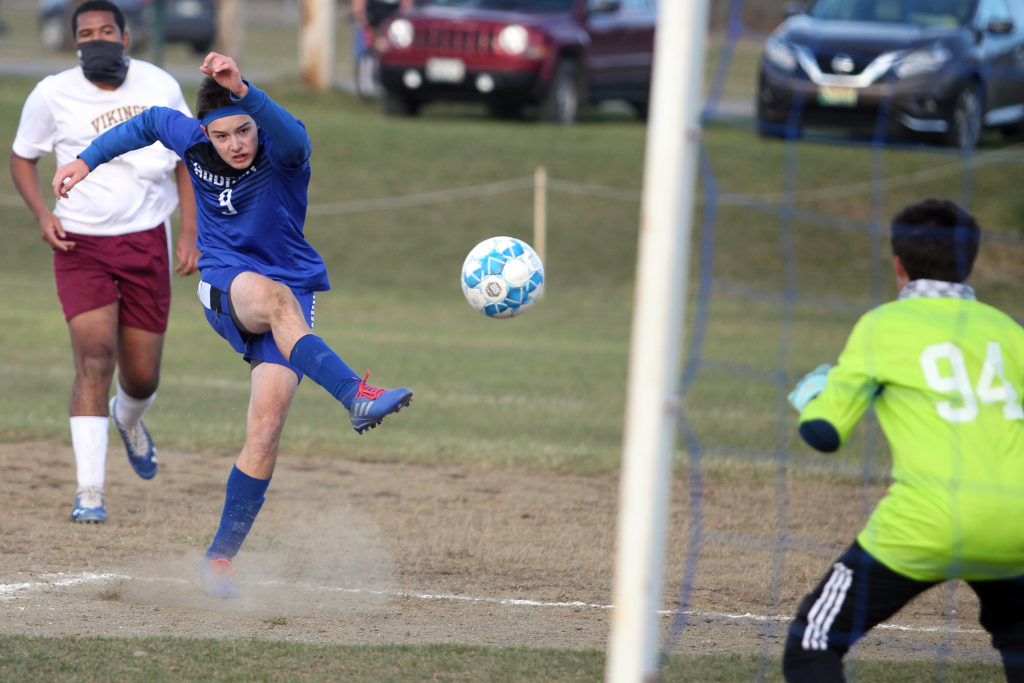 Seven candidates are vying for three seats on the Caribou City Council in the upcoming election, including five newcomers and incumbents Hugh Kirkpatrick and Mayor Mark Goughan.
Pets END_OF_DOCUMENT_TOKEN_TO_BE_REPLACED