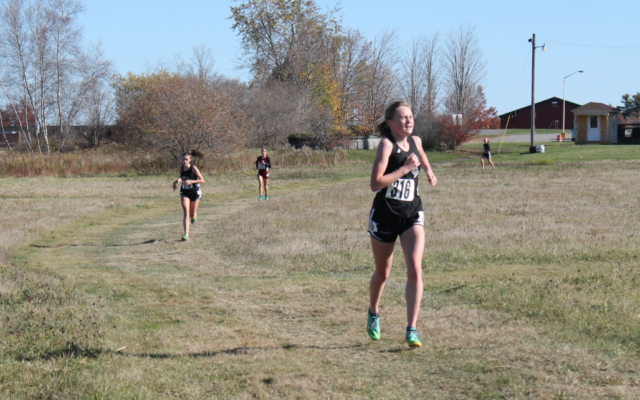 The Shire girls finished an impressive third overall with 54 points behind George Stevens Academy, 34; and Orono, 43. The boys did not have enough runners to qualify as a team for the meet.

“The PVC championships are one of the more competitive races we usually attend each year and the team and I are both very thankful that we were allowed to attend it in 2020,” Houlton coach Chris Rines said. “We had some amazing performances and not having to worry about the qualifying aspect of the meet since we had already done our state qualifying at the Aroostook League championships meant we could focus solely on the championship side of things and gain some crucial experience on this course.”

The Saxl Park course will serve as the site of the state championships after it was deemed that Troy Howard Middle School in Belfast was not suitable because of COVID-19 concerns. The boys State Class C championship will be held at 9:30 a.m. Wednesday, Nov. 11, while the girls championship is at 9:30 a.m. Saturday, Nov. 14.

“The course overall is fairly flat and pretty much wide open,” coach Rines said. “It is essentially an out and back style trail. It usually is waterlogged, and we were worried about that with all the rain recently, but the races for Class C were early enough in the morning that the ground was still frozen from the night before. That stiff surface actually helped the kids’ times out quite a bit.” 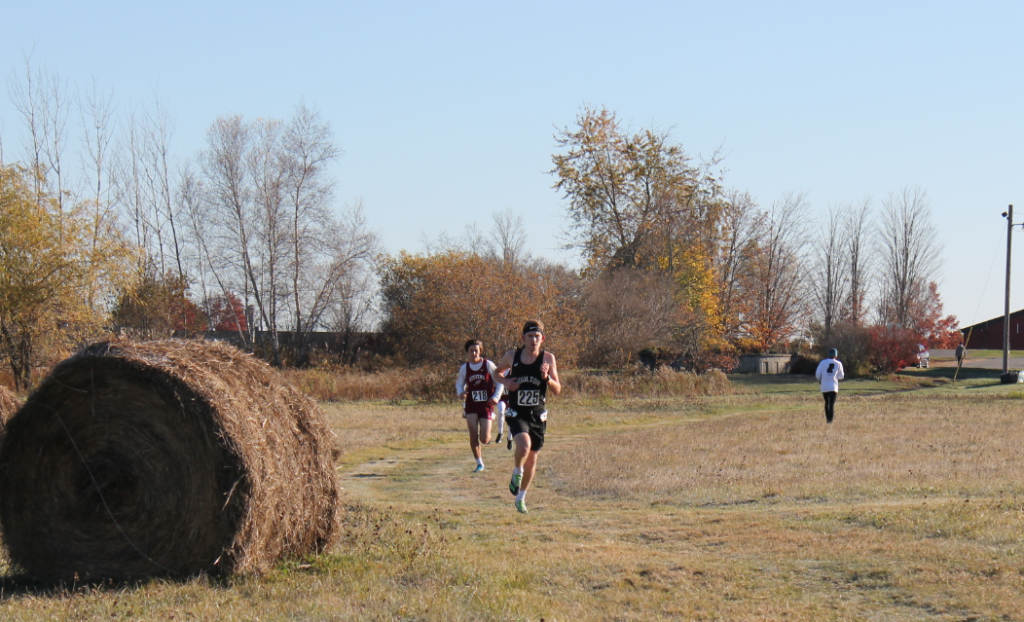 “The breakout performance of the day though came from Kristian, who took a minute and 40 seconds off his personal best time in his last race of the season,” Rines said.