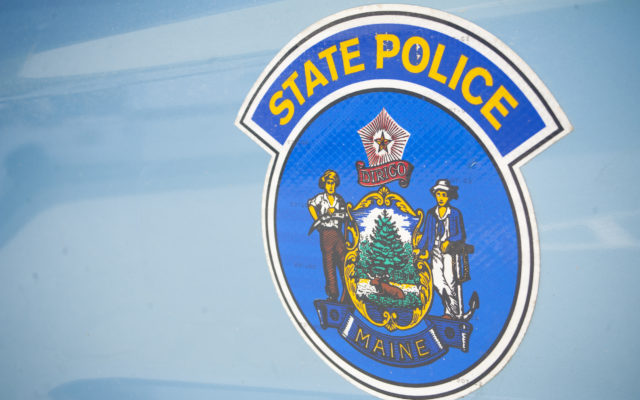 Police charge two men with receiving more than $4,000 worth of stolen tools in Littleton

Alexander MacDougall • December 2, 2020
Two men were charged with receiving stolen property after more than $4,000 worth of tools were taken from a utility trailer in Littleton.

This story has been updated.
LITTLETON, Maine — Two men were charged with receiving stolen property after more than $4,000 worth of tools were taken from a utility trailer in Littleton.

Gary Shaw, 42, of Houlton and Kyle Stevens, 34, of Ludlow were charged in connection with the theft following an investigation by Maine State Police. The theft of the tools took place on the morning of Nov. 2, and the two men were issued summonses for receiving the stolen property on Dec. 1, nearly a month later.

State police recovered the majority of the tools that had been stolen from the Littleton trailer.

Correction: An earlier version of this story contained errors. Kyle Stevens and Gary Shaw were not arrested. Both men received summonses to appear in court on charges of receiving stolen property.

It was a freezing day across The County, but you could hardly tell from the turnout. Even after a massive surge in absentee ballot requests across the Central Aroostook area, droves of people came out to vote in Presque Isle, Mapleton, Washburn and Fort Fairfield.
Pets END_OF_DOCUMENT_TOKEN_TO_BE_REPLACED