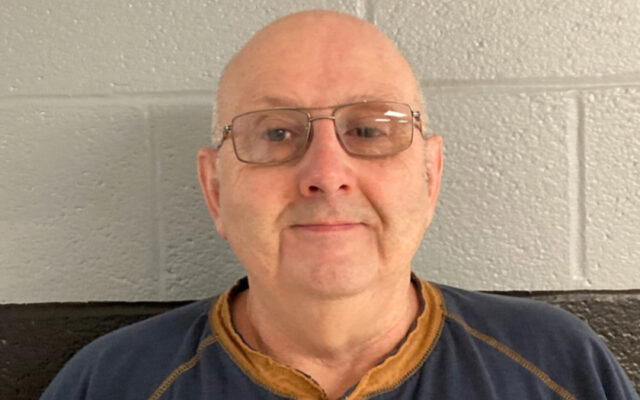 Alexander MacDougall • February 22, 2021
After serving more than 44 years in public safety, a Houlton Police Department officer is hanging up his uniform in retirement.

HOULTON, Maine — After serving more than 44 years in public safety, a Houlton Police Department officer is hanging up his uniform in retirement.

The HPD announced the retirement of Thomas Milton, a dispatcher who has worked at the department since 1999. He is scheduled to leave at the end of the month on Feb. 28.

“Tom’s performance has had a positive impact on services to the community over the last 22 years, which has brought a high level of professionalism to the Houlton Police Department and the Public Safety Dispatch Center,”Houlton Police Chief Tim DeLuca said. “We all wish Tom great rewards in the next chapter of his life.”

Milton started his career in 1977 as a Maine State Police trooper and spent the first half of his career there. He then began service as a public safety dispatcher for the HPD.

For many of those years, Tom took on a leadership role as the terminal agency coordinator ensuring HPD met and maintained compliance with state policies.