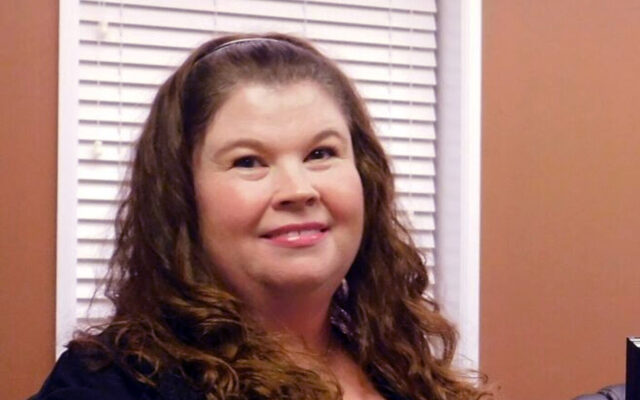 The appointment comes after City Manager Dennis Marker announced his resignation on March 11. In his letter, he wrote that his resignation would be effective July 5, giving city officials ample time to search for and transition into a new city manager.

According to the contract, Thompson’s appointment will begin on July 1 and continue until Nov. 1. The term could be terminated earlier if a new, permanent, city manager is hired before November, if the city fires her, or if she resigns. The contract also states that if it becomes evident that the interim manager is unable to perform the duties of city manager, they will be permitted to return to their regular position within the city.

According to the agreement, the interim manager will be paid $800 weekly, and work hours will be from at least 8:30 a.m. to 4:30 p.m. on Monday through Friday and also require attending council and other municipal meetings in the evenings or on weekends.

Councilors did not bring forth any issues with the agreement, and unanimously voted to approve it shortly after it was introduced by Mayor Jody Smith.

June is generally a month that also marks the height of “kitten season,” when large litters of kittens are born and often end up in animal shelters.   Luckily, here at the Central Aroostook Humane Society, we have seen a dramatic drop in the cat population over the past five years, mostly due to our spay and neuter program.
What's Happening This Week END_OF_DOCUMENT_TOKEN_TO_BE_REPLACED