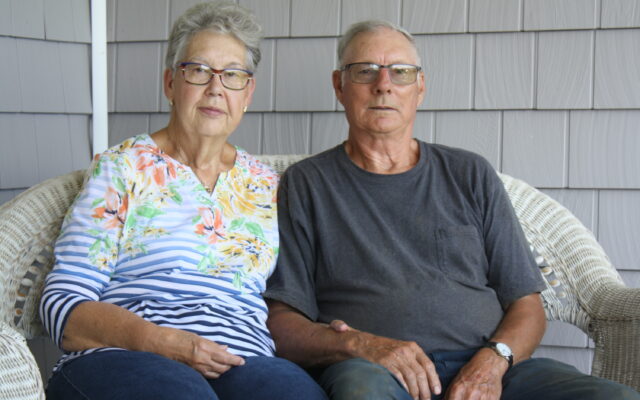 Melissa Lizotte • August 22, 2021
On a hot day in mid-August, Bill White powered up the 1952 Model A John Deere tractor that once belonged to his late father, Bill White Sr.

WASHBURN, Maine — On a hot day in mid-August, Bill White powered up the 1952 Model A John Deere tractor that once belonged to his late father, Bill White Sr.

The antique green tractor puttered alongside his wife Carol’s vegetable garden, a reminder of all the years that have passed since Bill grew up on his family’s potato seed farm.

For Bill, who has also kept antique potato seed cutters, drills, hay balers and other equipment, living a life without farming was never something he considered, even as a young man.

“I always wanted to farm. I never worked anywhere else except at the potato plant in Washburn one winter when I was young,” Bill White said.

As the Whites approach their 50th wedding anniversary in November, they have reflected on the family and work values that have remained consistent throughout their life on the farm.

Though both grew up in Wade, Bill and Carol did not meet until 1968 when mutual friends introduced them. Bill was 24 and Carol was 23. They married in 1971 and one year later moved to the farm in Crouseville, a section of Washburn, that became White Farms, Inc. 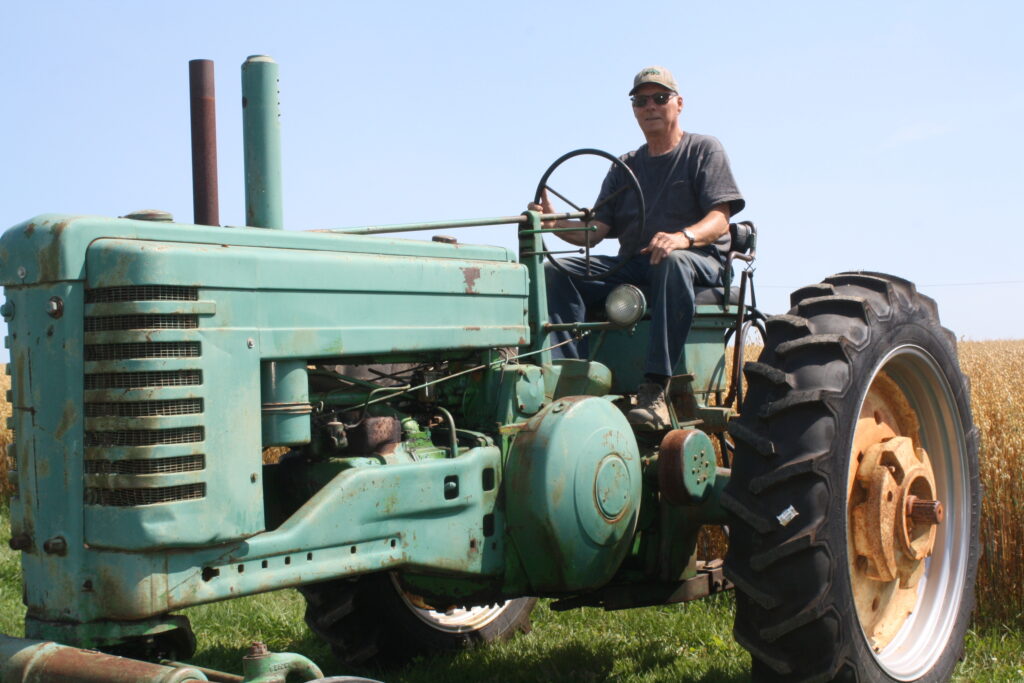 By then Bill had already been well accustomed to life on a farm. His father’s farm raised seed potatoes and Bill spent his childhood and adolescence learning the ways of the land. After Bill Sr. died in 1958, his son remained in high school but began farming with his brothers, Milford and Eugene, as soon as he graduated.

“I farmed with them until Milford retired in the ‘80s and Eugene, who we called Sonny, passed away in 1998,” Bill White said.

Family has always been a part of White Farms, which has grown potatoes, oats, barley and soybeans. Bill and Carol’s sons Matthew and Brock have worked full time on the farm their entire adult lives and live within walking distance of their own families.

As she watched her sons grow up and learn how to help their father in the fields, Carol could sense that farming would become part of them too.

Throughout their five decades on the farm, the Whites have seen agriculture in the Washburn area go through many changes. While modern equipment proves much easier to handle, rising prices often make budgeting difficult for the few small family farms that are left.

They have also seen a steady decline in the number of high school students who work during the district’s fall harvest break.

“We still have at least three or four who will work here. Years ago, when we picked potatoes by hand, we used to have a lot more,” Bill said.

Bill and Carol are longtime members of the Salmon Brook Historical Society in Washburn, which focuses many of its tours on the region’s agricultural history.

With more Aroostook farms becoming corporate entities rather than remaining small family operations, the couple want to help young people learn how important agriculture was to the region’s history.

“I would like to see more young people work on farms and know what it’s like to raise their own products,” Bill said. “You learn to spend your money wisely, work hard and be honest.”

“It’s the satisfaction of standing back and saying, ‘I did this,'” Carol said. 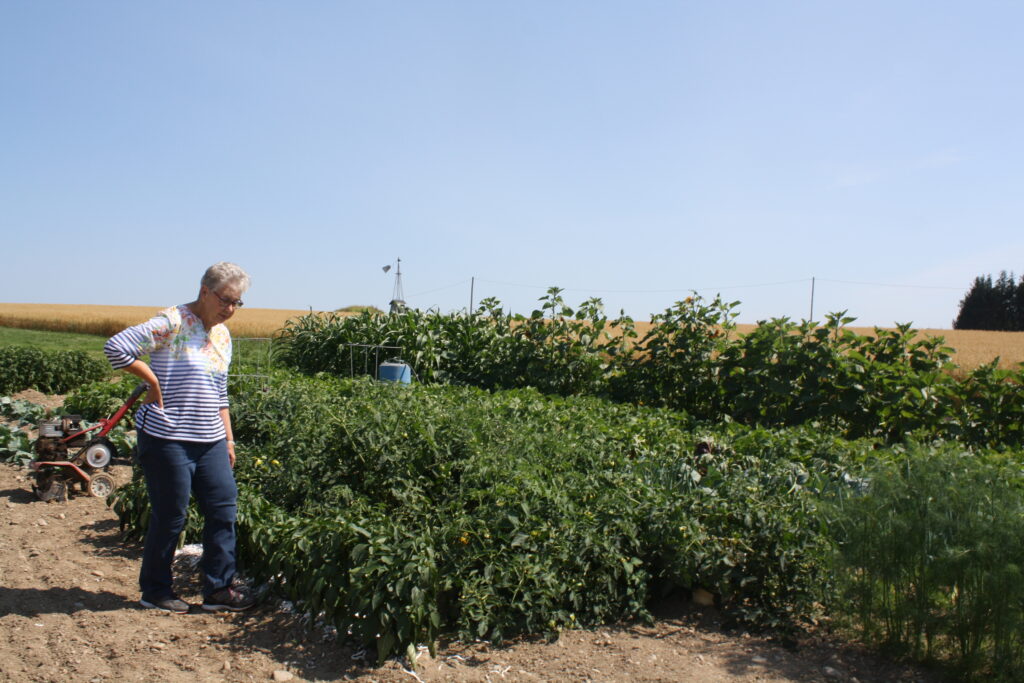 WASHBURN, Maine — August 17, 2021 — Carol White looks over her vegetable garden on the farmland that her family has owned and operated since the 1970s. (Melissa Lizotte | The Star Herald)

For the first time since 2019, there is competition for open seats on the Houlton Town Council
Pets END_OF_DOCUMENT_TOKEN_TO_BE_REPLACED

All of us at the Central Aroostook Humane Society hope that you had a wonderful and safe Thanksgiving holiday.  One change in shelter hours: just for the month of December, we will be closed Thursdays for training purposes.
What's Happening This Week END_OF_DOCUMENT_TOKEN_TO_BE_REPLACED