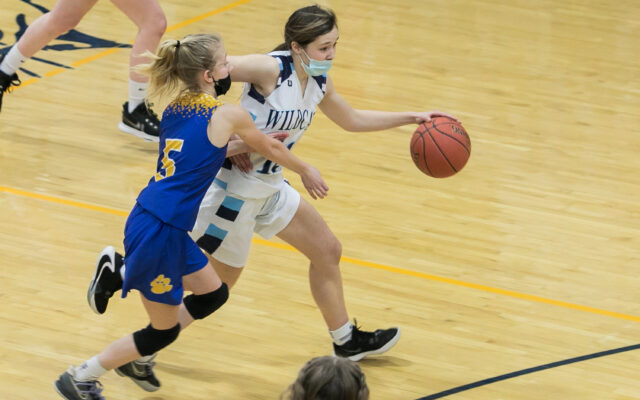 Staff Report • February 16, 2022
With the inclusion of an open tournament format this year, the basketball postseason has featured a flurry of preliminary-round playoff games as teams jockey to earn a spot at the Cross Insurance Center in Bangor.

With the inclusion of an open tournament format this year, the basketball postseason has featured a flurry of preliminary-round playoff games as teams jockey to earn a spot at the Cross Insurance Center in Bangor.

The following is a recap of playoff games reported to the newspaper.

For East Grand, Derek Golding and Nathan Frye led the way with six points each, while Jathaniel Lindsey added four; Cameron Davis and Amos Lindsey both had two.

Van Buren scorers were not available.

Katahdin 45, Jonesport-Beals 29 — At Stacyville Tuesday in a Class D North prelim, the No. 7 Katahdin Cougars advanced with a decisive win over No. 10 Jonesport-Beals.

For Jonesports-Beals (4-15), Liberty White was their high scorer with nine points, while Jordyn Balicki and Lauren Crowley both had six.

Katahdin was led by Hunter Hartsgrove with 27 points, while Makayla Harstgrove added 10.

Easton was led by Kaylee Boyce with 13 points, followed by Madison Seeley with five and MaKenzie Kinney chipped in two.

Fort Fairfield was led by Kassidy Gorneault with 13 points, followed by Laney Devine with five and both Carmyn Ala and Eva Callioras both scored four. Phoebe Solomon chipped in two.

For Washburn, Logan Curtis led the team with six points, followed by Madelyn Johnston with four; Chelsea Hobbs, two; and Jaici Rosi-Carney, one.

For Schenck, Kristin Russel and Hannah Sewall both led the team with 12 points, followed by Abigail Perreault with six; Lidia Matarazzo, Priscilla Dickinson and Brooklyn McAvoy all scored four points each; and both Karleigh Freeman and Elizabeth Russel had two. 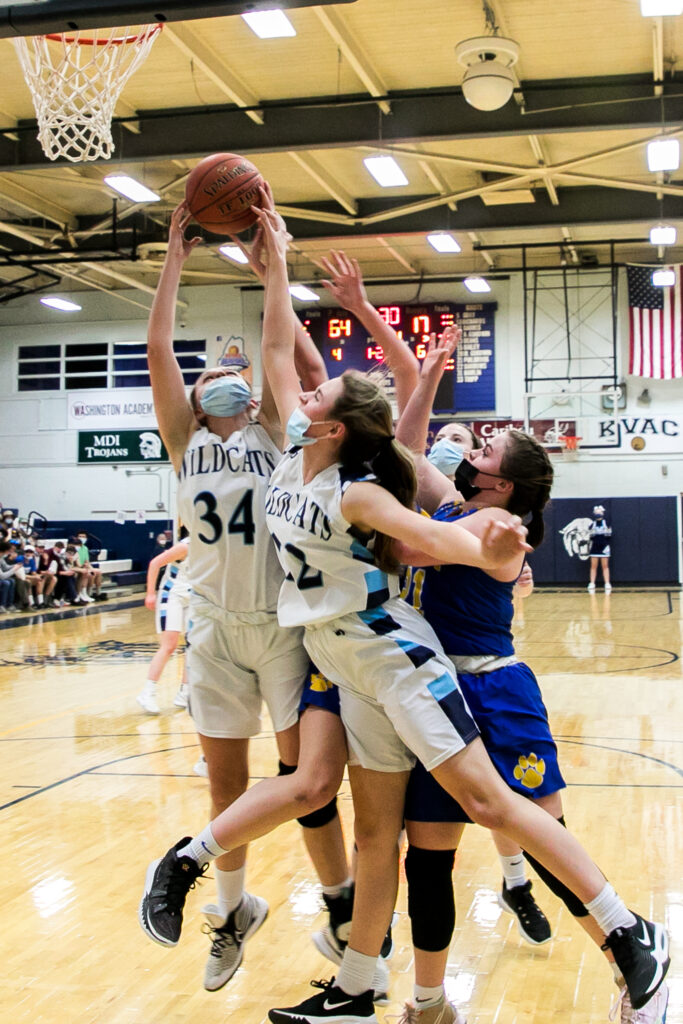 For Presque Isle, the leading scorers were Faith Sjoberg with 24 points, followed by Anna Jandreau and Rossalyn Buck, who both scored nine.  Sjoberg scored the 1,000th point of her career in the first quarter of Tuesday’s game.

For Belfast, the leading scorers were Audri Goodwin with 10 points, followed by Maddie Deans with nine.

For Sumner, Bri Flaherty led the team with 21 points, followed by Rachel Colby with 17 and Cailyn Hayward with 10.

June is generally a month that also marks the height of “kitten season,” when large litters of kittens are born and often end up in animal shelters.   Luckily, here at the Central Aroostook Humane Society, we have seen a dramatic drop in the cat population over the past five years, mostly due to our spay and neuter program.
What's Happening This Week END_OF_DOCUMENT_TOKEN_TO_BE_REPLACED