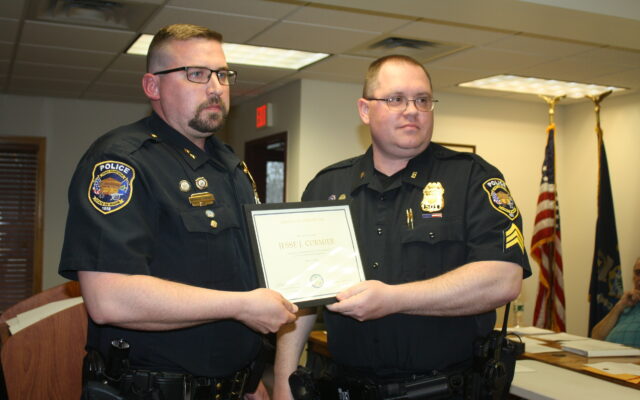 Ken Stratton, president of the Frontier ATV Club, sent a letter to the town council on why he believes ATV riders should be allowed to ride from their homes to the nearest trailheads.

He said that many riders have been asking him whether that type of riding on town streets was allowed. For several years, he could not get confirmation from town officials, he said. In 2018, the council rejected his proposal to allow riders to operate from their homes to trailheads.

But recently, Stratton stumbled upon council minutes from April 12, 2012, revealing that councilors at that time approved the use of side streets in town for ATV trail access.

” ‘I’m here to ask the current council why I was told there were no records and what can you do to make this legal’,” said Town Manager Andrea Powers, as she read from Stratton’s letter. “‘If in-town riding is allowed, I suggest we include rules on what is allowed and not allowed.'”

But Police Chief Matthew Cummings expressed concerns on potential traffic issues that could result from allowing ATVs on or near residential areas.

Many of those streets are already narrow and could pose safety hazards to drivers and pedestrians, especially on streets close to the schools, Cummings said.

“On Brunswick Avenue, where the elementary school is, there are a lot of kids walking there. It’s very narrow. Vehicles have to move completely into the other lane to give kids a place to walk,” Cummings said. 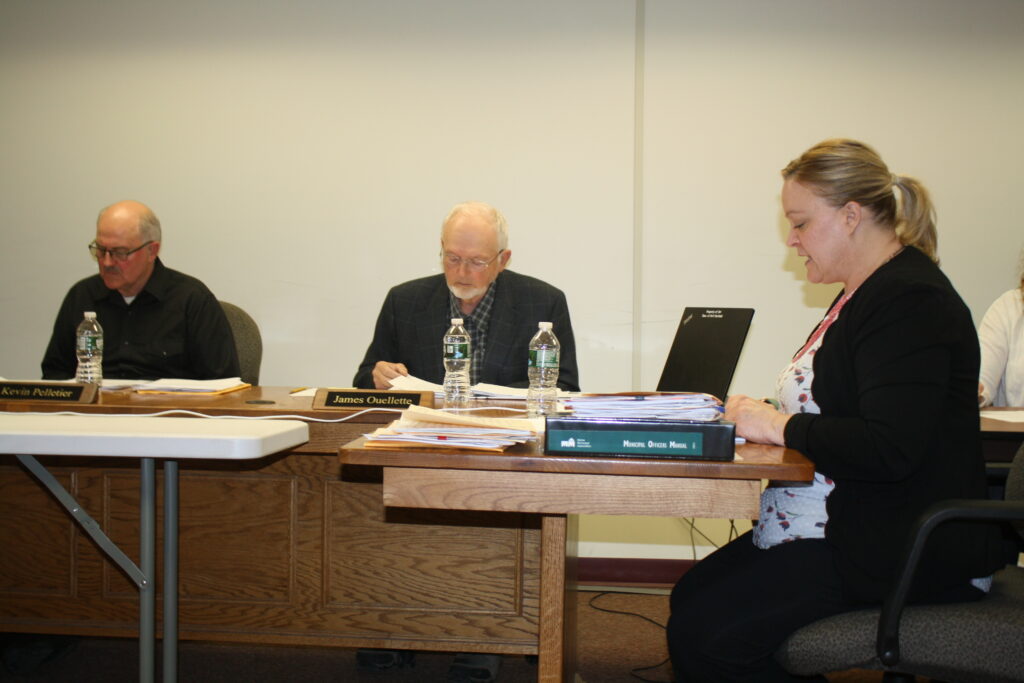 If the council allows ATVs on those streets, Cummings recommended they limit that travel to Fort Fairfield residents and only allow ATV riders to go from their homes to the nearest trail entrances. He also suggested that ATVs remain to the extreme right of all roads and travel no more than 15 miles per hour.

Cummings said that if more safety issues arise or if ATV riders repeatedly disobey traffic rules, the council should consider repealing all privileges for riders on those streets.

Stratton, who attended Wednesday’s meeting, said that he supported Cummings’ recommendations and that he only knows of two families living on Brunswick Avenue who might use that street to get to the trail.

“[The point of these rules is] get from your house to the nearest trailhead,” Stratton said. “Don’t go to your friend’s house. Don’t go down the block. Don’t go into the grocery store.”

Though several councilors also expressed concerns about traffic and safety, the council voted unanimously to amend the current ATV ordinance. Before voting on those changes, the town will hold a public hearing.

Cormier began working for the Fort Fairfield Police Department in 2018 but left in 2020. He returned in fall 2021 and soon became known for his mentorship of new officers. He has more than 20 years of experience at police departments in Aroostook, including as a patrol supervisor.

Cormier’s promotion comes at an exciting time for the police department, Cummings said. When Cummings became the newest police chief last summer, he was the only full-time officer. The department now has two full-time and four part-time officers.

“Sergeant Cormier is a leader to members of our staff and the younger members of the department look up to him,” Cummings said. “I look forward to working with him to build our department.”

In other business, the town council unanimously voted to join with Caribou, Presque Isle and Limestone to see how the towns might construct a regional pedestrian and bicycle trail system while possibly maintaining railroad tracks for future rail use.

The city of Caribou first brought the communities together after realizing the potential of establishing trails near their riverfront area and connecting them to other communities, bringing more visitors and tourists. Officials in all four towns have voted to sign a letter of petition to the Maine Department of Transportation in hopes of forming an advisory council to study potential reuses of 33 miles of railroad.

“This is a big event for our community. It will bring a lot of economic resources to all our communities,” said Council Chairperson Robert Kilcollins, on the railroad partnership.

After much debate and disagreement among officials, the town council approved the advisory committee 3-2 in March in hopes of putting more resident input into the budget process. The committee will elect officers during its first meeting on May 12.

Next year's Caribou City Council will include a new member and a longtime councilor thanks to Tuesday's election.
Pets END_OF_DOCUMENT_TOKEN_TO_BE_REPLACED

The snow and the cold weather has arrived. If we listen to everyone it is going to be a difficult winter.
What's Happening This Week END_OF_DOCUMENT_TOKEN_TO_BE_REPLACED