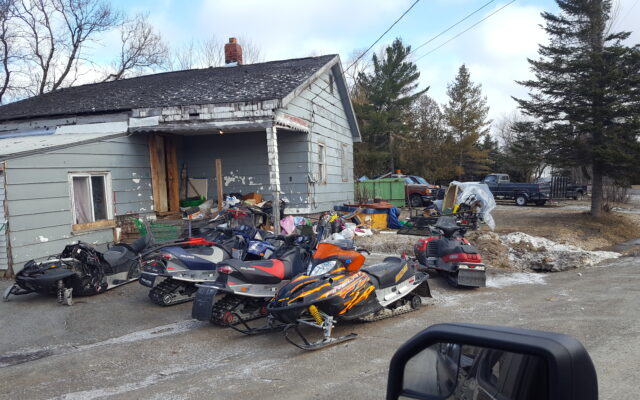 Melissa Lizotte • April 26, 2022
After realizing the full scope of blighted and dangerous properties, Caribou has stepped up efforts to remove the worst of those buildings and set up local neighborhoods for more prosperous development.

CARIBOU, Maine — After realizing the full scope of blighted and dangerous properties, Caribou has stepped up efforts to remove the worst of those buildings and set up local neighborhoods for more prosperous development.

During the most recent city council meeting Code Enforcement Officer Ken Murchison told councilors that three dangerous buildings formerly located on Main Street and Patten Street were demolished recently. All buildings had been placed on the tax-acquired property list in 2021 after owners failed to pay back taxes.

Those buildings are some of hundreds of blighted properties that Caribou is looking to clean up. Though the city conducted an informal survey in 2019 to see how many blighted properties exist, that survey did not produce an exact number due to properties that are more inconspicuous to the public eye. With winter snow having melted, the city is becoming more aware of properties that have fallen under the radar and are taking the first steps toward ridding neighborhoods of such blight.

Councilors unanimously voted to allow Murchison to place four properties from the tax-acquired list on Hillcrest Avenue and one at 6 Midland St. out to bid for demolition services.

The council also unanimously approved that Murchison move forward with demolition for a dangerous building at 37 Home Farm Road. The home has fallen under disrepair for many years and now has a collapsed roof, Murchison said.

The city chose not to place that home under the tax-acquired list and instead declare it a dangerous building. Efforts by the city to reach the homeowner, who does not live locally, have been unsuccessful.

“Under the dangerous buildings statute in Maine, we tear down the building because it’s dangerous and we assess the [tax] value back to the landowner,” Murchison said.

Once considered prime affordable housing options, the mobile homes located in the Caribou Trailer Park have fallen into disrepair over many decades, which has motivated the city to clean up the property for potential development of housing.

Several families are still living in mobile homes at the Caribou Trailer Park, which means the city will go through the legal eviction process.

“Caribou Housing has offered to assist them with finding other housing and [the city] has offered to take over any problem trailers for them,” Murchison said. “But now we must give out the final eviction notice.”

Murchison’s efforts to reach the Miami-based developer who now owns the West Gate Villa have been unsuccessful, he said. The council voted earlier this month to condemn all nine mobile homes as dangerous buildings in hopes of demolishing the structures.

He also told councilors of many properties on the Van Buren Road, Limestone Street, Lower Lyndon Street, Washburn Street, Old Washburn Road and Access Highway that have worsened in condition since succumbing to fires.

The most recent fire occurred at the former Riverside Motor Court at 560 Access Highway in March, displacing more than 30 tenants. But others have been in disrepair much longer, Murchison said.

“The city does not want to give a notice of violation the day after people have experienced a devastating fire,” Murchison said. “But some of these properties have gone on this way for years.”

Councilor John Morrill thanked Murchison for the update and stressed the importance of making community members aware of the blight problem.

“One of the biggest things the general public doesn’t realize is that there are consequences for not picking up your trash,” Morrill said. “The only way we’re going to lick this problem is keep pounding it into people’s heads.”

Murchison noted that there are various levels of blight that occur, depending on the homeowners’ circumstances, ages or physical abilities to care for their properties.

“There are homes in danger of becoming blight because sometimes homeowners can no longer deal with the property. But if we’re contacted, it’s possible that we can direct them to a service to get that done,” Murchison said. “Then there are properties that are falling into disrepair and are truly blighted.”

Murchison said he would continue to update councilors as he learns about other blighted or dangerous buildings in the city.

The next Caribou City Council meeting will be held at 6 p.m. Monday, May 9, at the Caribou Municipal Building, located at 25 High St. 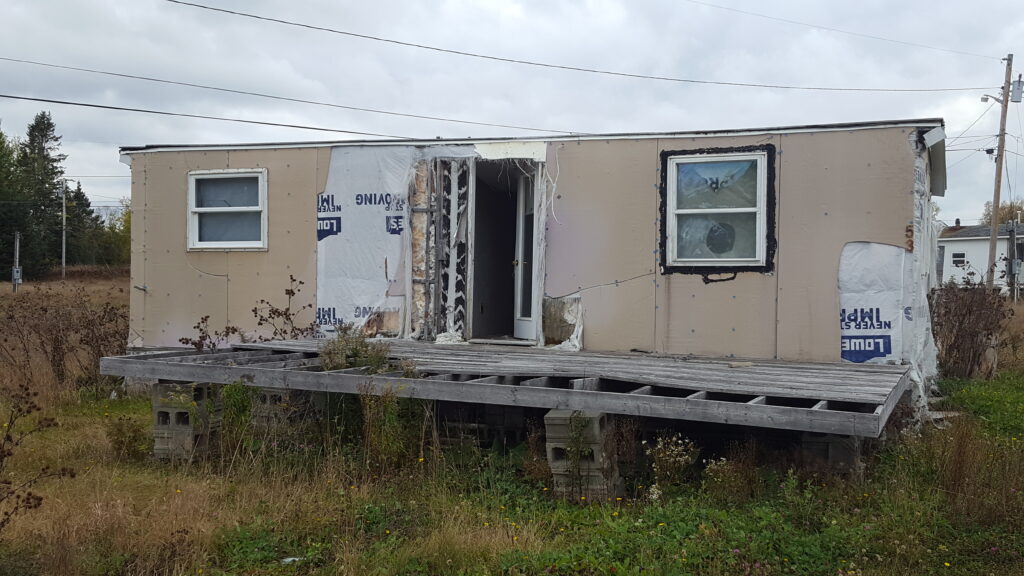 CARIBOU, Maine — A recent photo taken at the former West Gate Villa Mobile Home Park shows one of the mobile homes in disrepair. West Gate Villa formerly housed military service members and their families when the Loring Air Force Base in Limestone was open. (Courtesy of Caribou Code Enforcement) 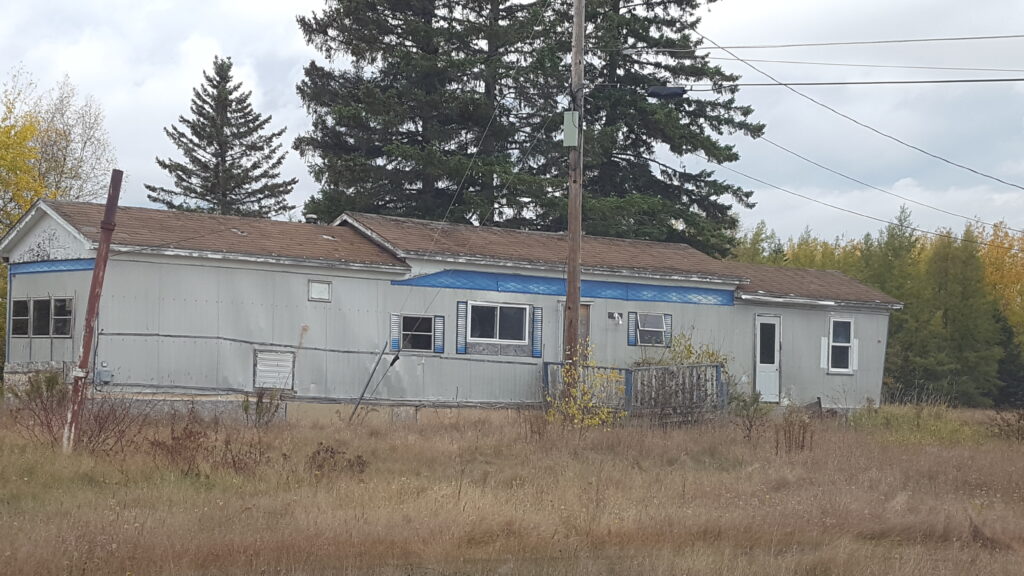 CARIBOU, Maine — A recent photo taken at the former West Gate Villa Mobile Home Park shows one of the mobile homes in disrepair. West Gate Villa formerly housed military service members and their families when the Loring Air Force Base in Limestone was open. (Courtesy of Caribou Code Enforcement)

A familiar face to Aroostook County residents has announced her candidacy for the Maine State Senate.
Pets END_OF_DOCUMENT_TOKEN_TO_BE_REPLACED

One addition to last week’s “Kindness abounds” story on the generosity of local area youth: Just last week, 11-year-old Michaela stopped by the shelter armed with bags of dog and cat food and special treats.
What's Happening This Week END_OF_DOCUMENT_TOKEN_TO_BE_REPLACED