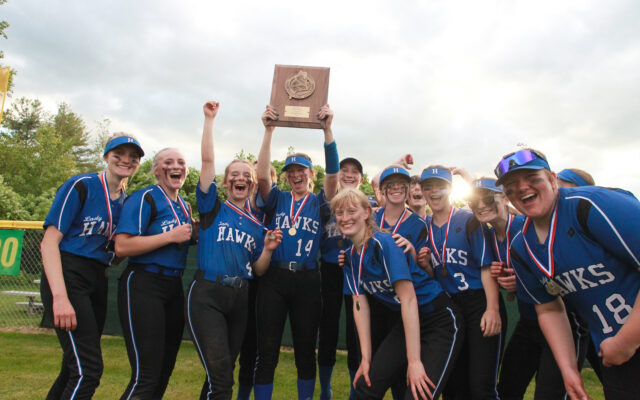 Joseph Cyr • June 15, 2022
History was made Tuesday evening at Coffin Field in Brewer as Hodgdon captured the first regional softball championship in the history of the school.

BREWER, Maine — History was made Tuesday evening at Coffin Field in Brewer as Hodgdon captured the first regional softball championship in the history of the school.

Machias ends its season with a 12-6 overall record.

The Hawks will now hope to write yet another new chapter in the history books when the team travels to the University of Southern Maine at Gorham Saturday for the Class D state championship at 4 p.m.

Hodgdon will face the southern champion No. 1 Searsport (14-5 overall), which defeated No. 2 St. Dominic 1-0 in an eight-inning contest also played Tuesday.

Dow did a superb job mixing up her pitches to keep Machias’ hitters off balance for much of the game. She allowed three hits and one walk, with four strikeouts.

“It feels amazing,” Dow said. “We worked really hard to get here and this is a really big accomplishment for our team. We knew Machias had a good pitcher and were a good hitting team so we had to bring our best game.”

Machias pitcher Jaida Case was sharp at times in Tuesday’s game. She gave up three hits and walked six, while striking out nine Hawks.

“I told the kids on day one that I thought we could compete for the Northern Maine championship,” Hodgdon coach Mark Faulkingham said. “They battled hard all year, and I’m sure I pushed them at times, but they showed what they were capable of today that’s for sure.”

Dow said she didn’t really know if she was going to get the nod inside the pitching circle on Tuesday or if her junior counterpart Sadie Thompson would be handed the ball.

Faulkingham said it has been a luxury having two capable hurlers to choose from throughout the season. “Both girls go to pitching camps and really work hard,” he said. “But the neat thing is, there are absolutely no egos. Whoever’s turn it is to have the ball, the other supports 100 percent.”

The Hawks took a 1-0 lead in the bottom of the second inning as Aleyah Matheson lofted a single to left field. After a pair of strikeouts, Matheson was able to score from first when senior Monique Polchies blasted a shot to centerfield that was misplayed.

Hodgdon added an insurance run in the bottom of the third inning as Meghan Peters dropped a bunt and beat the throw to first. Peters moved to second and third on back-to-back walks by Case to load the bases. She crossed home plate on a sacrifice fly by Matheson.

Machias threatened a couple of times in Tuesday’s game, including putting runners on first and third in the top of the fourth inning. Maggie Allen led off the inning reaching on an error and moved to second on a single by Jaydin Anderson. After a strikeout, Anderson was tagged out at second base on a fielder’s choice by Chloe Savage. Skyler Turner lined a shot directly at Dow inside the pitching circle to end the inning, leaving Allen stranded on third.

“We really wanted to put a new banner in that gym, said senior Kaelyn Lawlor, one of three seniors on the Hawks’ roster.

Pivotal player: Dow showed up big when she needed to the most for the Hawks. Not only did she do the job with her arm, but she also did the job with her glove as the junior fielded a number of comebacks to the pitching circle.

Big takeaway: The Hawks will have to make room for a new banner inside the school’s gymnasium, and the first ever for the softball team. But Hodgdon cannot rest on its laurels as the team must now find a way past a dominating Searsports squad if they want to add a gold ball to the trophy case. 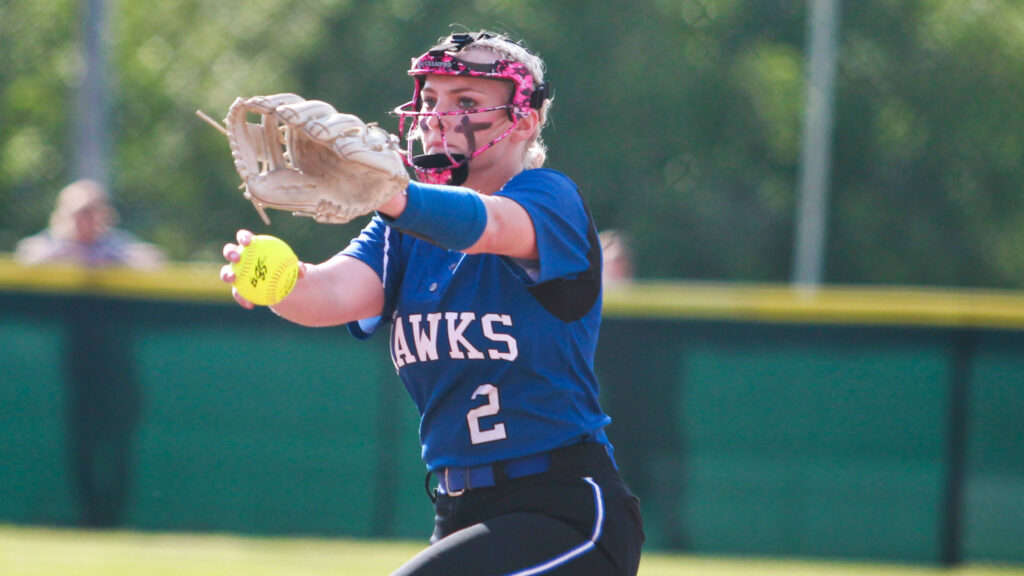 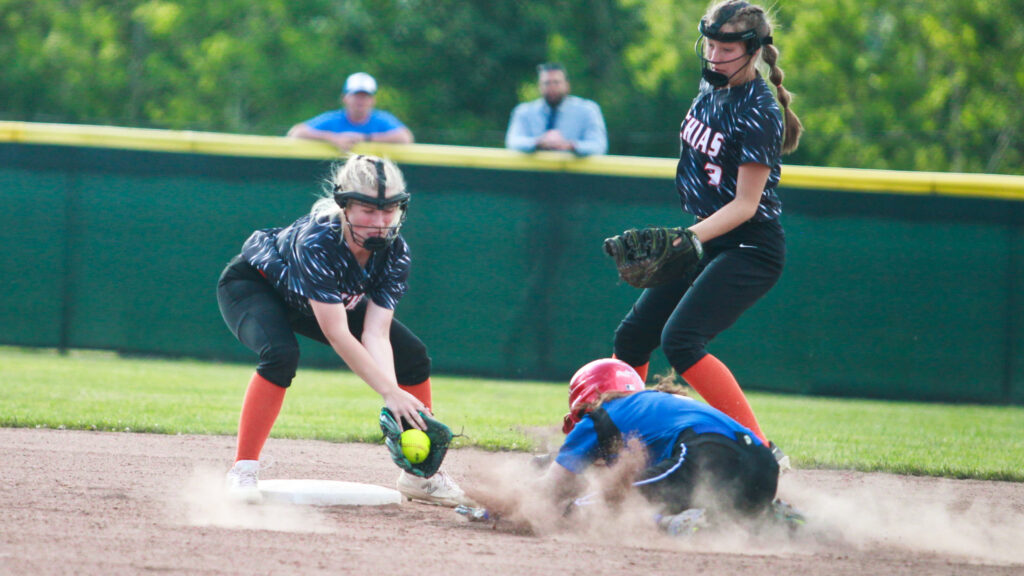 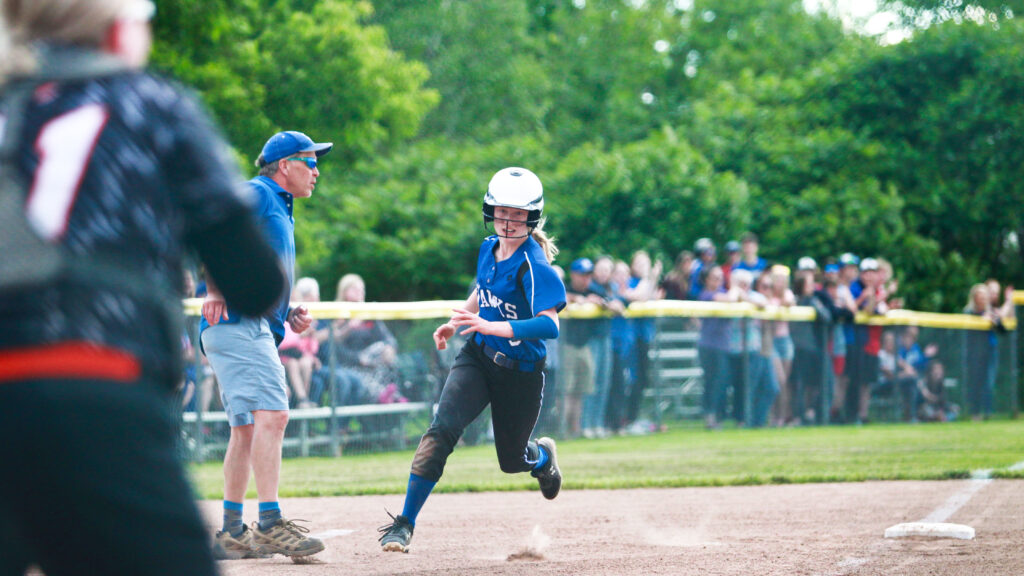 BREWER, Maine — June 14, 2022 — Rounding third base on her way to scoring the first run of the game is Hodgdon’s Aleyah Matheson in the Class D North softball championship Tuesday at Coffin Field in Brewer.  (Joseph Cyr | Houlton Pioneer Times) 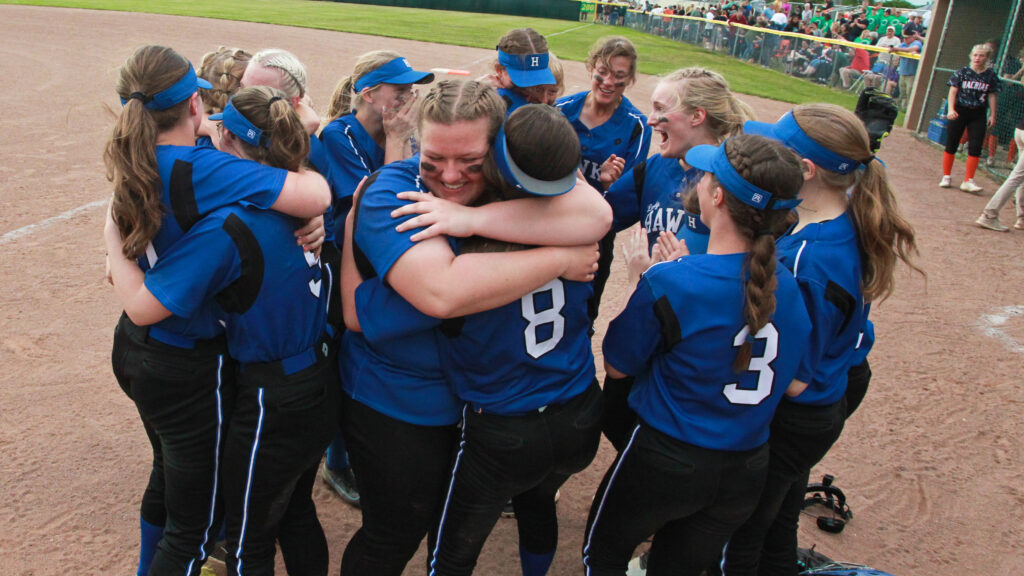 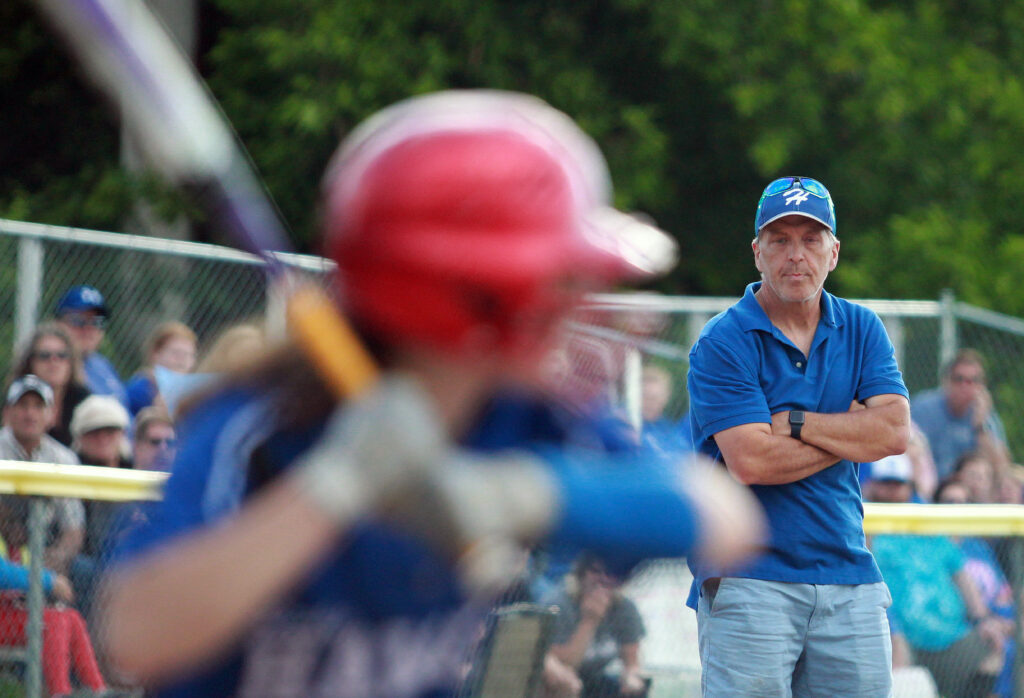 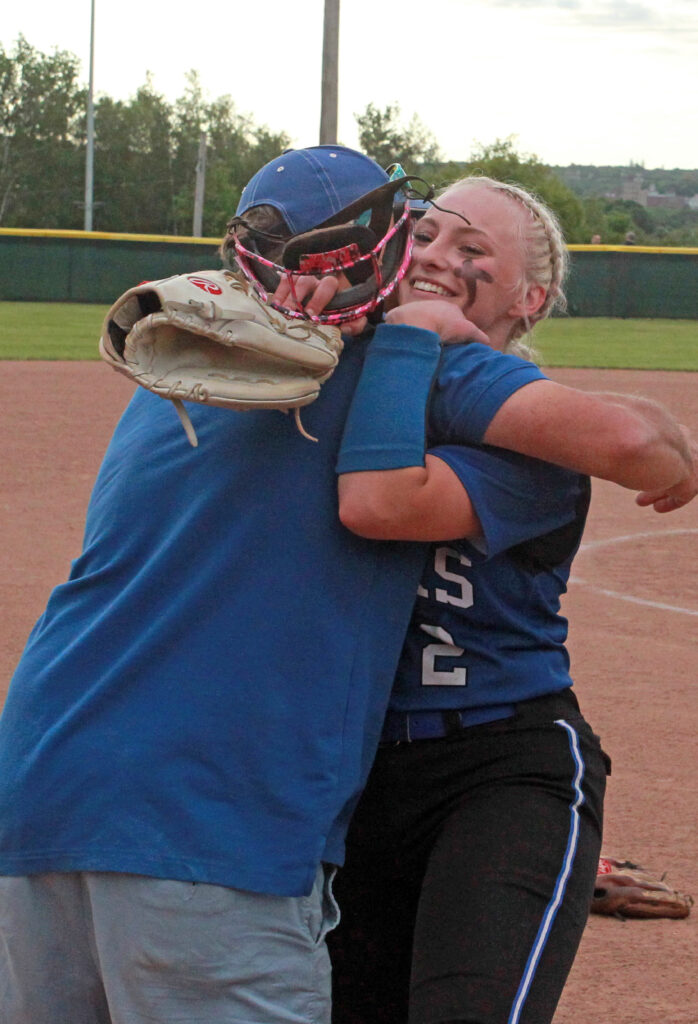 If you're a parent and your child is old enough to talk, chances are you've heard the phrase, "Can we get a (cat? dog? hamster?) Please, please, I promise to take care of it.”  To say that you feel pressure to ‘give in’ would be an understatement.
What's Happening This Week END_OF_DOCUMENT_TOKEN_TO_BE_REPLACED