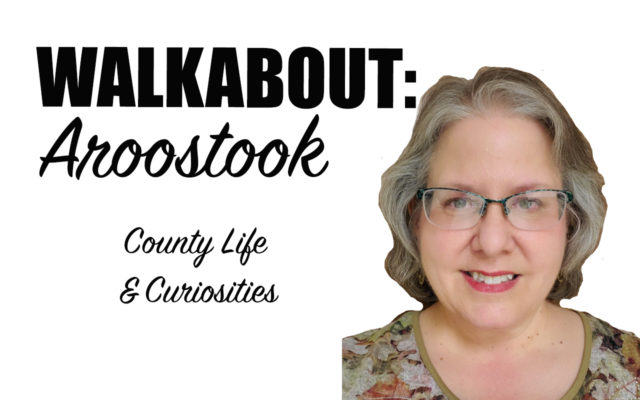 A bit of holiday humor

Paula Brewer • December 21, 2022
When you remember past holiday seasons, what makes you laugh? While most holiday celebrations include memories of loved ones no longer here, there is always laughter that echoes through the years.

When you remember past holiday seasons, what makes you laugh?

While most holiday celebrations include memories of loved ones no longer here, there is always laughter that echoes through the years.

Like the time I asked Santa for a new agateware roaster. My aunt and uncle did a fine job of helping the Jolly Old Elf on that one. But anyone who knew my uncle could guess that he’d have something devious planned.

From under the tree came a box for me. A really large box. I opened it to find another wrapped box inside. And another. And yet another. I tore into the final box and was delighted to find the roaster. I took the cover off, which for some reason was taped shut.

FOOSH — a rubber chicken launched itself at my forehead.

“Boris” appeared thereafter at numerous events until holidays became too much for him and he fell apart, bound for the Great Rubber Chicken Coop in the sky (er, landfill).

Uncle Jim left a store clerk indignant one year too. My aunt wanted a small shovel and pitchfork for the garden, so he went shopping. He asked if the store would gift wrap them, but the clerk was appalled that he would consider such an insulting gift for his wife and wouldn’t help him.

The result was a homemade concoction of cardboard, abundant tape and bright paper, from which a portion of completely wrapped handle stuck out one side. My aunt laughed about that for years.

My dad got into the fun in what I call the Great Nut Caper. My mother loved macadamia nuts, and he always tucked a jar under the tree for her. One year, he found a previous year’s jar on the pantry shelf, unopened.

I hear you all groaning. You guessed right.

He wrapped that jar as a joke. When she unwrapped it, she was tickled pink. She didn’t notice the little grin on Dad’s face. He told her he was on a recycling kick. She didn’t get the connection. He said, “Well, you didn’t eat these old ones, so I recycled them.”

Then there was the time my grandparents gave my mom a new pair of snowshoes. She was so excited she tried them on right there in the living room.

Anybody who has worn snowshoes will tell you they’re a tad tricky to get your feet in for the first time. And when you’re in a living room full of people and a Christmas tree, you’re asking for disaster.

With my father helping fasten the straps, she was good to take a step. She thought. Then she wasn’t upright anymore. But for the quick reflexes of my dad and grandfather, she’d have face-planted into the tree.

She laughed the loudest of anyone.

There is much going on in the world that is anything but happy. Many people face dire financial, housing and health situations, and for some, the holidays hurt. But this season of goodwill, when people seem more in tune with the needs of others, offers some respite.

This world isn’t perfect, but it is ours. As you celebrate this season in whatever way you choose, may you be surrounded by those you love. And may light and peace — and good humor — find you.

Paula Brewer is assistant editor for The Star-Herald, Aroostook Republican, Houlton Pioneer Times, St. John Valley Times and Piscataquis Observer, plus websites TheCounty.ME and FiddleheadFocus.com. She can be reached at 207-764-4471 or via email at pbrewer@bangordailynews.com.

Next year's Caribou City Council will include a new member and a longtime councilor thanks to Tuesday's election.
Pets END_OF_DOCUMENT_TOKEN_TO_BE_REPLACED

I know many of you have followed DeeDee’s story. DeeDee had leukemia and was under vet care for the past few weeks. Early one recent morning, she lost her battle with leukemia.
What's Happening This Week END_OF_DOCUMENT_TOKEN_TO_BE_REPLACED