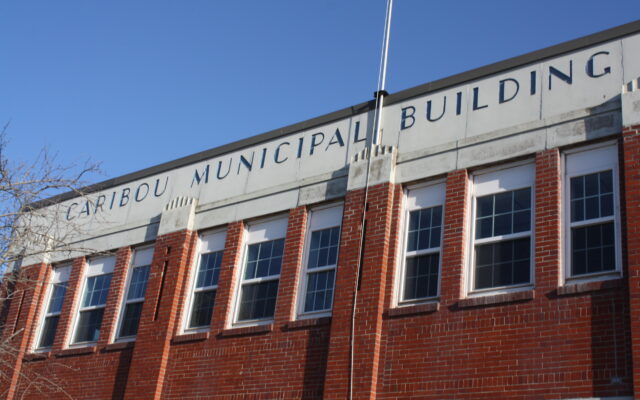 Melissa Lizotte • January 13, 2023
The Caribou City Council terminated the Cary Hospital District Board after an alleged conflict of interest involving two of its three members.

CARIBOU, Maine – The Caribou City Council terminated the Cary Hospital District Board after an alleged conflict of interest involving two of its three members.

In November the council ousted board members Tim Todd and Bryan Cullins because of their decision to donate $250,000 on behalf of the hospital to the utilities district’s broadband expansion project.

Todd, the owner of R.L. Todd & Sons, is one of three vendors slated to assist the district after construction of dark fiber utility poles. At the time, the broadband business plan listed Todd and Cullins as community partners under “finance, procurement and community outreach.”

The utilities district Board of Trustees later agreed to not accept the proposed donation.

Though the council’s November vote suspended the Cary Hospital District Board, councilors needed to officially terminate Todd’s term and that of another member, Doug Plourde, who was not present for the vote on the donation.

Councilors voted Monday with one abstention to terminate the board members’ terms, which also terminates the board itself. Councilor Mark Goughan abstained from the vote.

City Mayor Jody Smith said the council will speak with Cary Medical Center officials on whether creating a new hospital district board is necessary.

Created in 1973 by the Maine Legislature, the board was responsible for maintaining Cary’s buildings and grounds and approving all major renovations, according to Bill Flagg, the hospital’s director of community relations and development.

The Cary Board of Directors, a separate board with nine voting members, oversees management of the medical center, the hospital’s policies and procedures, financial operations, strategic planning and daily operations, Flagg said.

In other business, councilors unanimously voted to set up a taxpayer relief fund for 2023 with extra revenue sharing that Caribou received from the state of Maine last year.

Revenue sharing provides funds to municipalities in hopes that towns and cities will use the additional revenue to offset the mill rate. Since the state fully funded revenue sharing in 2022, Caribou received a total of $505,415, more than the amount that city staff budgeted for.

The next Caribou City Council meeting will be held at 6 p.m. on Monday, Jan. 23, in the council chambers at Caribou Municipal Building, located at 25 High St.

Next year's Caribou City Council will include a new member and a longtime councilor thanks to Tuesday's election.
Pets END_OF_DOCUMENT_TOKEN_TO_BE_REPLACED

When I wrote the first story of our dog Odie, I didn’t know that I would write a Part 2, but there were so many more stories that I decided more of this little dog’s story needed to be told.
What's Happening This Week END_OF_DOCUMENT_TOKEN_TO_BE_REPLACED