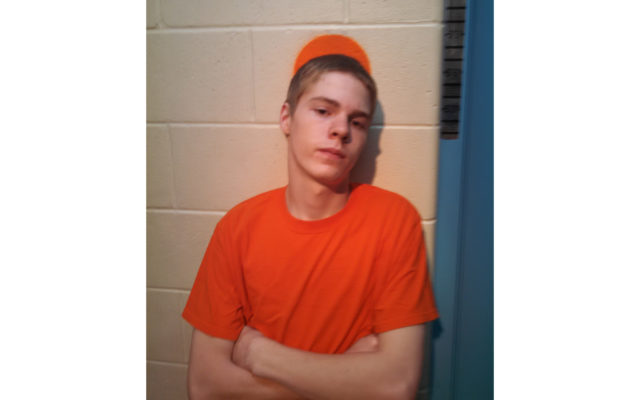 Anthony Brino • August 22, 2018
As of Wednesday, authorities are still looking for Brandon Green, the 22-year-old man accused of leading police on a car chase Saturday, Aug. 18, that ended in a crash in Presque Isle.

PRESQUE ISLE, Maine — As of Wednesday, authorities are still looking for Brandon Green, the 22-year-old man accused of leading police on a car chase Saturday, Aug. 18, that ended in a crash in Presque Isle.

Green was being sought by the police on an arrest warrant for violating probation from charges of criminal threatening with a dangerous weapon. Those charges stemmed from a 2014 incident where Green and two juveniles were accused of threatening at gunpoint a newspaper delivery driver, who they believed was someone else, in Mapleton.

Presque Isle Police officers encountered Green Saturday when they responded to a report of a fight at an apartment on State Street in Presque Isle, said Presque Isle police chief Matt Irwin.

Green jumped out of a second-story window, fled on foot and then stole a car, Irwin said. Green fled in the car, and a Maine State Police trooper later located him in the Mapleton area, the chief said.

Green then led the trooper on a chase into Presque Isle that ended with a crash into a home at the intersection of Mechanic Street and Coburn Avenue, from which he fled on foot and has not been located, Irwin said.