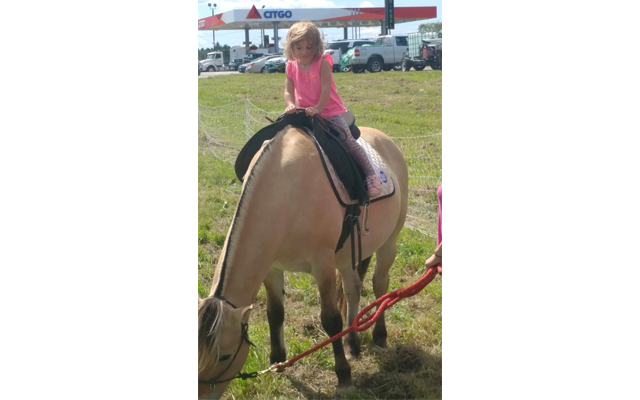 Weather Service: Summer was all time warmest in Caribou area

Jen Lynds • September 9, 2018
After a summer filled with record setting temperatures, meteorologists at the National Weather Service said Tuesday that this summer was the all-time warmest on record in the Caribou area.

CARIBOU, Maine — After a summer filled with record setting temperatures, meteorologists at the National Weather Service said Tuesday that this summer was the all-time warmest on record in the Caribou area.

The findings reflect temperatures set in the meteorological summer, which is the three month period from June through August. The summer of 2018 had an average temperature of 66.3 degrees, which eclipsed the previous record of 66 degrees set during the summer of 1973. Weather records have been kept in Caribou since 1939.

There were a total of 18 days this past month with a high temperature of 80 degrees or warmer in Caribou. This is the most on record at Caribou, and breaks the previous record of 15 days set in 1978 and 1944.

The record setting August came on the heels of the all-time warmest July registered at Caribou.

NWS Meteorologist Rich Norton said the average high for the month of Jully was 70.9 degrees, which was 5.3 degrees above average. The previous all-time warmest month at Caribou was recorded in July 1970, when the average temperature over the 31 days was 69.6 degrees.

Meteorologists said that having three warm Augusts in relative quick succession at a location with nearly 80 years of climate record is unusual.

In July, Caribou experienced 22 days that registered 80 degrees or higher. That was the most 80 degree days on record for any month in Caribou.

June is generally a month that also marks the height of “kitten season,” when large litters of kittens are born and often end up in animal shelters.   Luckily, here at the Central Aroostook Humane Society, we have seen a dramatic drop in the cat population over the past five years, mostly due to our spay and neuter program.
What's Happening This Week END_OF_DOCUMENT_TOKEN_TO_BE_REPLACED