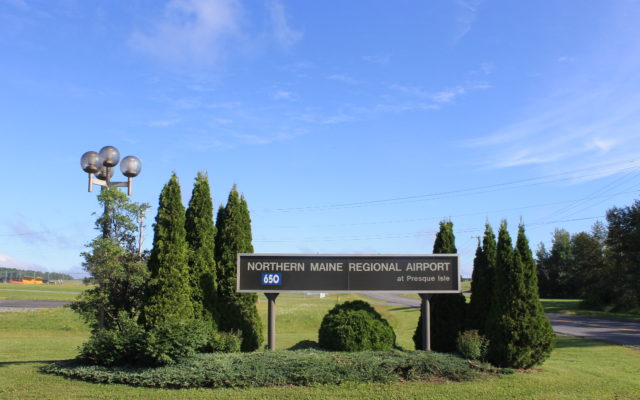 Contributed • December 21, 2017
PenAir is among the first air carriers in the United States to receive approval by the FAA for its safety management system (SMS), the airline announced Dec. 14.

ANCHORAGE, Alaska — PenAir is among the first air carriers in the United States to receive approval by the FAA for its safety management system (SMS), the airline announced Dec. 14.

The Alaskan company, which also serves the Northern Maine Regional Airport in Presque Isle, began implementing the FAA-mandated safety management system in 2010 as a voluntary pilot project. Now, the FAA requires every air carrier in the United States to have an approved and accepted SMS by March 9, 2018.

Airline officials said via a press release that PenAir has been recognized for its accident-free safety record and the continuous improvement of their safety culture.

“This has been a huge undertaking for us but we could not be more pleased with the outcome,” said Brian Whidden, senior vice president of safety and flight operations. “Distinction through safety has been our emphasis and has driven our employees to be the very best when it comes to our #1 goal of safety, safety, safety.

He said, “Every employee has played a major role for the last seven years towards this distinction and it has paid off. We are proud to be amongst the first in the nation, and the only regional carrier in Alaska, to receive this recognition for our outstanding and distinguished safety system.”

With an SMS program, air carriers must assess and analyze potential hazards and then implement hazard controls and preventative maintenance to ensure that identified risks are mitigated to the lowest possible level. It means that the aviation industry is striving to be one of the safest industries in the country.

“The auditors completing the audit indicated they have done thousands of audits and indicated PenAir was one of the best they had seen,” said Whilden. “Receiving these words of approval from Alaska Airlines as well as the FAA’s validation of our safety management system emphasizes our commitment to the safety of our customers and employees,” he said.

Members of the Houlton Band of Maliseets will head to the ballot box in order to determine who will be elected as their new tribal chief.
Pets END_OF_DOCUMENT_TOKEN_TO_BE_REPLACED