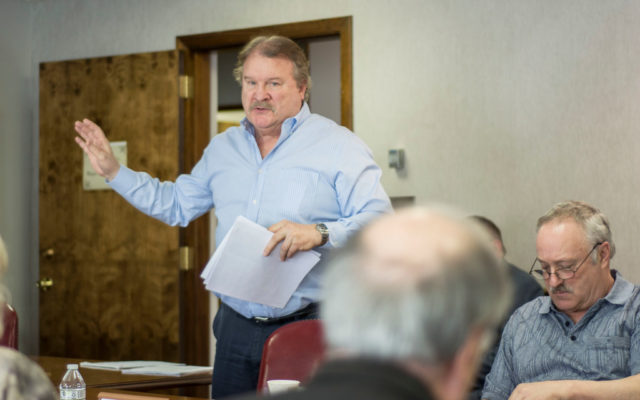 Chris Bouchard • March 25, 2019
Dennis McCartney, Limestone’s economic development coordinator, will be leaving his post at the end of the month to pursue a position as managing partner of an Amish business in Easton.

LIMESTONE, Maine — Dennis McCartney, Limestone’s economic development coordinator, will be leaving his post at the end of the month to pursue a position as managing partner of an Amish business in Easton.

McCartney said he first became involved with the business, Amish Built in Maine, last fall while working with the Loring Development Authority to replace a roof. Once members of the Amish community arrived on the former Air Force Base, he said they ended up discussing business for several hours, promising to keep in touch. Roughly six weeks ago, they approached McCartney, at which point discussion seriously began about further expanding the Easton business. Now, McCartney is set to join them as a managing partner.

Regarding his time in Limestone, McCartney, who became economic development coordinator in the summer of 2017, said he is proud to have worked with a number of local businesses and helped entrepreneurs on their path to success. In particular, he said he worked very closely with Quilting Around the Corner, a business on the Access Highway that specializes in quilting clubs and classes and is fully equipped with all the machinery needed for one to produce a professional product. Also, he is proud of working with Brian and Julie Weston, a couple who moved to Limestone just a few years ago and have since established numerous businesses in the former Masonic lodge building on Main Street. 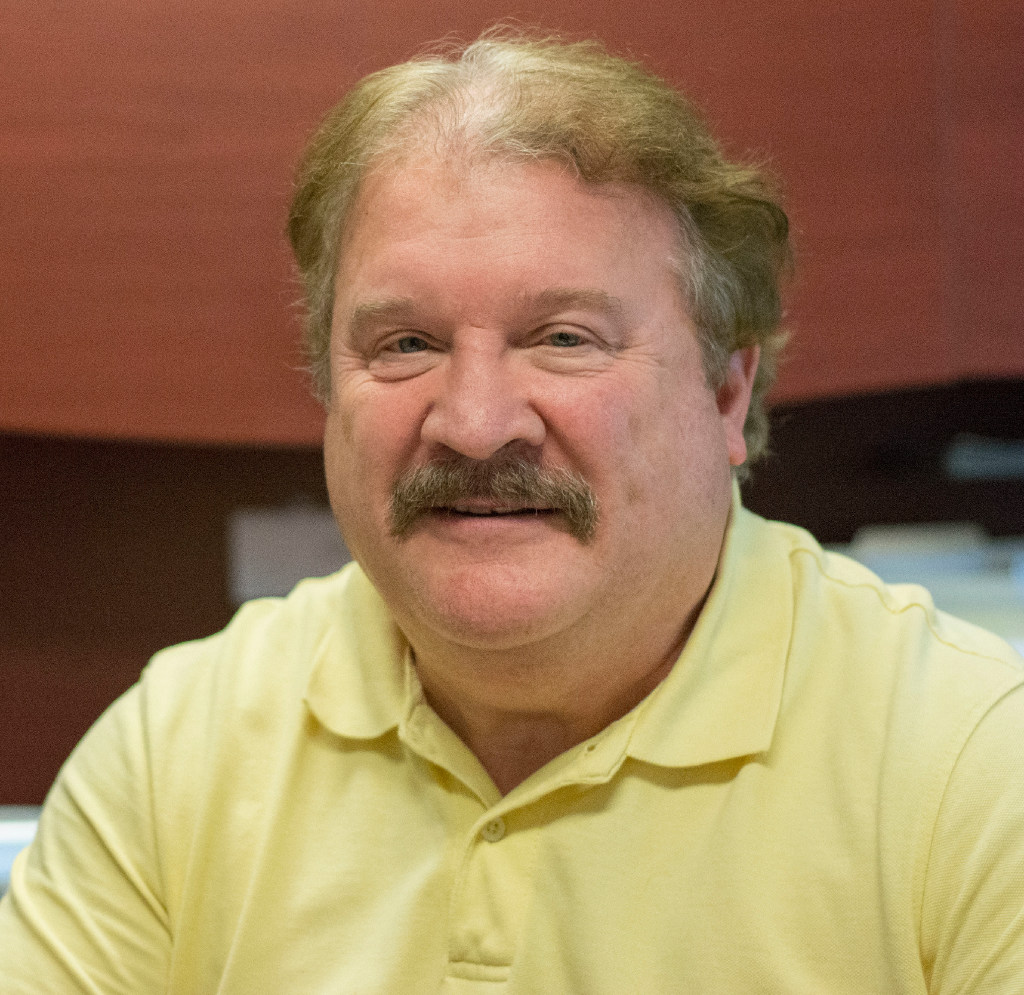 Limestone hired Dennis McCartney in June 2017 as its economic development coordinator, working for both the local Chamber of Commerce and Limestone Development Foundation. McCartney moved to northern Maine from Pennsylvania to be closer to family and brought with him over 40 years of business experience.
(File photo)

He said the Westons were initially looking at other buildings to house their business, and that he encouraged them to fully utilize the lodge.

“I said, ‘Why not utilize what you have first,’” McCartney explained, “and they did. They put in a laundromat, brought a redemption center to town, and now they’re in the process of opening a pizza and sub shop. They stepped right up to the task, and I’m pretty proud of helping them.”

The Westons also own a coffee shop and manage an online Brodart book cover business in the building.

Limestone Town Manager Elizabeth Dickerson announced McCartney’s departure during a March 20 Select Board meeting. She also said that he has been working on two community development block grants for local businesses, and that letters of intent for both grants have been accepted. Dickerson said she plans to work on the grants as McCartney transitions to his post in Easton.

She added that she is willing to assist any businesses in town following McCartney’s departure.

“Certainly any business out there that is not part of this year’s particular grant cycle can come see me,” she said. “I will be out in the community speaking about ways that people can access help for their businesses.”

“Half the battle is getting the letter of intent approved,” he said, “and that’s usually a good indication that businesses have a shot.”

Looking back on his time with the town, McCartney said “it has been a pleasure to serve the business community in Limestone.”

Only one member of Maine’s congressional delegation had come out in favor of impeaching President Donald Trump ahead of House Speaker Nancy Pelosi’s Tuesday announcement that the Democratic-led House of Representatives would begin an impeachment inquiry.
Pets END_OF_DOCUMENT_TOKEN_TO_BE_REPLACED

We think a cat can make for the best pet in the world. To truly love a cat, you must learn to accept them for what they are -- unpredictable and quirky, which is something unique and unlike any other pet.
Campaign Corner END_OF_DOCUMENT_TOKEN_TO_BE_REPLACED