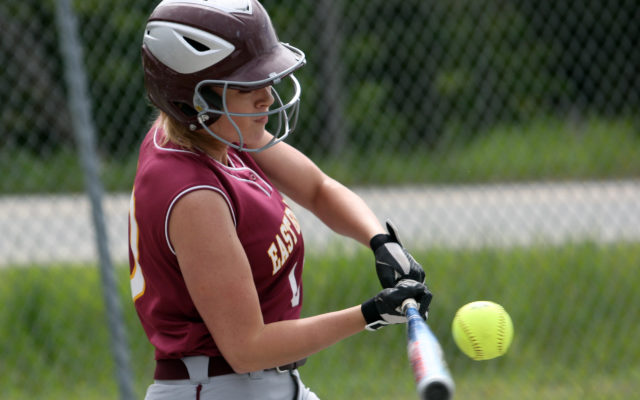 Joseph Cyr • April 3, 2019
The Hodgdon softball squad will receive a much-needed boost to its team from a pair of East Grand Vikings this spring.

HODGDON, Maine — The Hodgdon softball squad will receive a much-needed boost to its team from a pair of East Grand Vikings this spring.

Thanks to an agreement between the two schools, East Grand’s Mallory Gilman and Jordyn Cowger will join the Hawks this season, when the team takes to the softball diamond starting April 23 (tentatively). 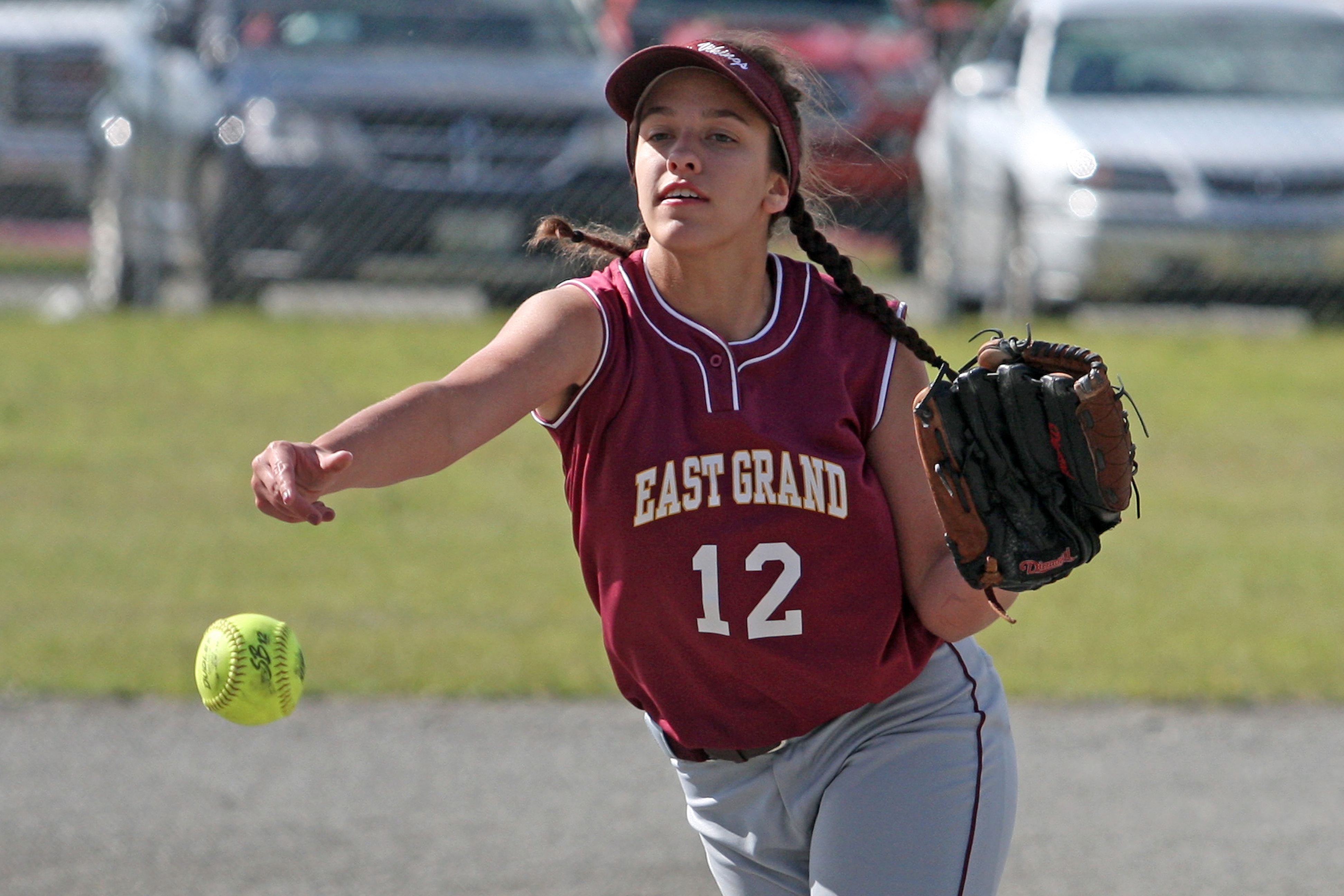 East Grand did not have enough players to field a full softball team this spring. The baseball squad was also affected, so there will be no Viking ball clubs this spring. No East Grand baseball players expressed a desire to play for Hodgdon, according to school officials.

The Vikings’ loss will be Hodgdon’s gain on the diamond as Gilman and Cowger will likely be two impact players for the Hawks this season. The two have been solid contributors for the Vikings for a number of years.

“We are happy to welcome Mallory and Jordyn to our team from East Grand,” fifth-year coach Sarah Williams said. “Due to our high graduation numbers last year, we were struggling to field a team, so having more numbers is great, not to mention the knowledge and talent they will bring to our team.”

“We have a lot of young and first-time players on the team this year,” Williams said. “We only have five returning players due to graduation. I am looking to take this year as an opportunity to grow our program and help the new girls and underclassmen learn more about the game at the varsity level. We will be well-equipped but with lots to learn.”

The Hawks lost a whopping 10 seniors to graduation last year, seven of whom were starters. Hodgdon finished 2-12 last season and did not make the playoffs.

Because there are so many new faces, Williams said it was hard to provide an outlook for the new year.

“With only five returning players, some in new positions this year, it is hard to say exactly where we will stand out,” the coach said. “However, Erin Peters has been attending pitching clinics this winter and is looking good for us. Jordyn Cowger is also a pitcher and we are looking forward to using her as well as returning pitcher, Martha Wilson. We have a few other girls willing to step in and pitch a few innings, if we need it.”

As the season progresses, Williams said she hopes the girls will continue to grow as softball players and become more comfortable on the field both offensively and defensively.

“This really is a whole new team for the first time in four years, so it will be nice to see them grow as a team and show how they can flourish in different aspects of the game,” the coach said.

Getting outside to practice has proven exceedingly difficult again this spring as the Hawks softball field remains covered in snow.

“We will most likely be inside practicing for quite a while,” Williams said. “Our field tends to be one of the first in our area to be ready to play on due to its location, but I don’t see us on the field much before [April 23] unless we really lose some snow fast. Graydon Drake takes great care of our fields, so they will be ready to go just as soon as possible.”

Recently we took in a cat named Joe. He is a very sweet cat with a multitude of problems. He was rescued from the streets here in town, but Joe turned out to be a very sick kitty and was surrendered to The Ark because the resources were not there to help him.
What's Happening This Week END_OF_DOCUMENT_TOKEN_TO_BE_REPLACED