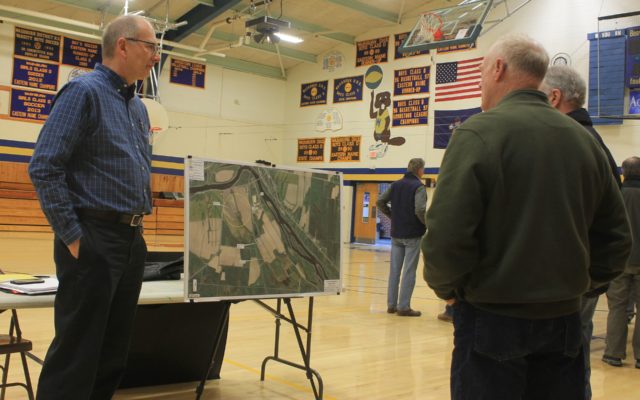 Anthony Brino • May 8, 2019
Maine Senate President Troy Jackson is sponsoring a bill to provide a tax credit for food processing companies that would benefit the proposed Penobscot McCrum potato facility in Washburn.

Jackson’s bill, “An Act To Promote Major Food Processing and Manufacturing Facility Expansion and To Create Jobs in Maine,” would provide a refundable tax credit for Maine food processing companies that meet a range of requirements, including being headquartered in the state, investing at least $35 million, and employing at least 40 new full-time workers.

Penobscot McCrum, the vertically integrated potato business of the McCrum family, has submitted environmental permitting documents for a 115,000 square foot potato processing plant on Parsons Road in Washburn. The company currently operates a potato processing facility in Belfast that was acquired from Penobscot Frozen Foods in 2004. 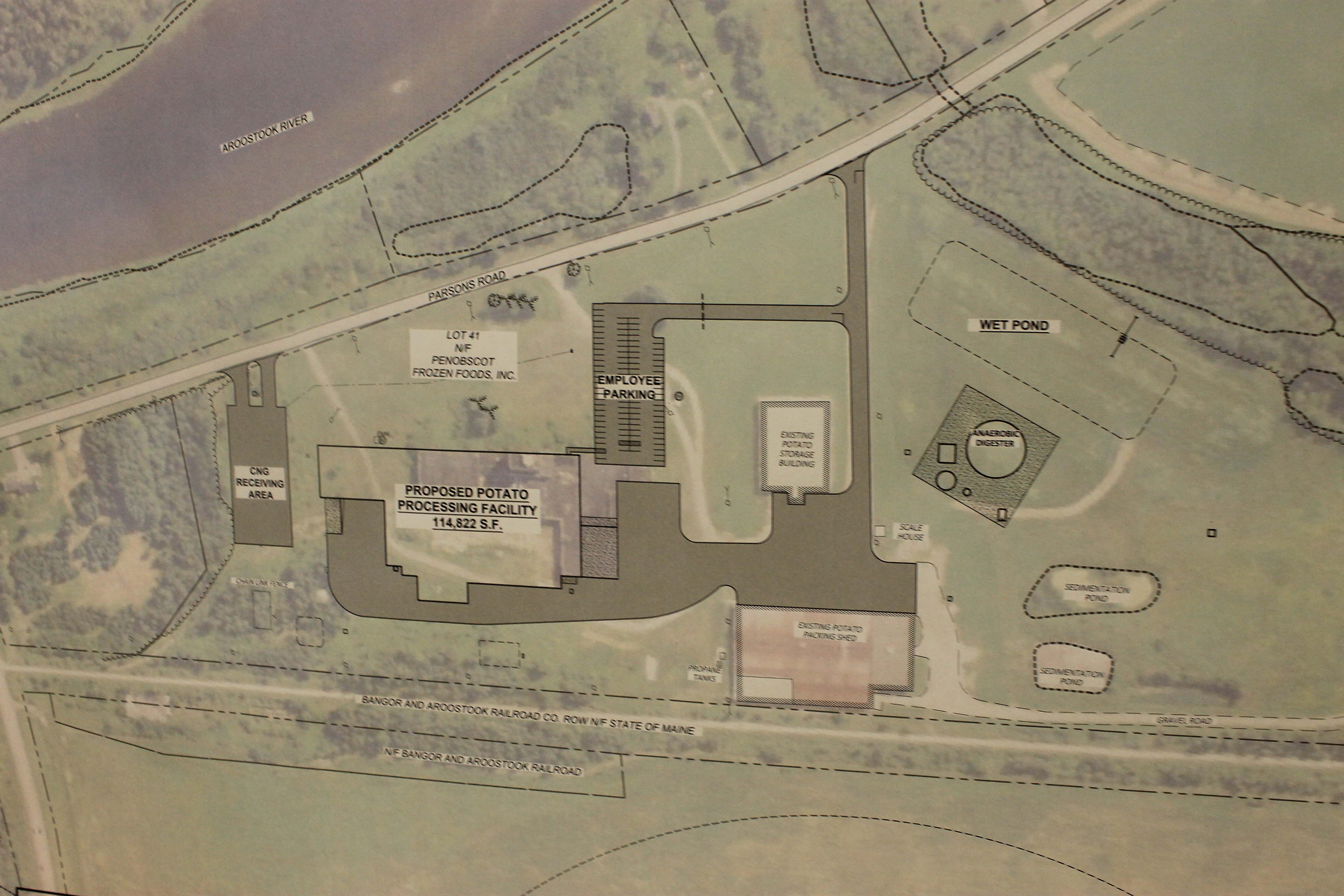 Jay McCrum, managing partner at Penobscot McCrum, said previously that the company is not yet commenting on the proposed facility.

Jackson said the food processing tax credit bill is modelled on the business expansion tax credit law that was designed for Idexx Laboratories’ $62 million expansion at its Westbrook headquarters.

“We definitely wanted to help incentivize, promote and keep companies like that,” the Allagash Democrat said, adding that he supported the legislation designed for Idexx.

“Now we’re trying to do something that’s going to help stabilize the potato industry. Hopefully people are going to see that these are the type of tax incentive plans that we need for Maine.”

The bill would allow eligible companies to receive a refundable tax credit equal to two percent of the amount of the qualified investment for 20 years, according to the legislation summary.

In effect, the tax credit program would mean that the companies end up paying a reduced rate of state taxes while meeting certain criteria, Jackson said.

Jackson said the idea for the food processing tax credit bill developed last year amid discussions with town leaders in Washburn and the McCrum family.

“I was approached by the town of Washburn that there was a major opportunity for a facility to move into Washburn,” Jackson said. Penobscot McCrum was considering opportunities for an expansion, and other states were said to be offering the company incentive packages, Jackson said.

“There was a lot of competition to get them to move to a province in Canada or another state,” Jackson said. “I told them I can’t promise what Quebec would offer you or an Ohio or Idaho or anything like that. But we’ll try to do whatever we can to make it worth your while to set up here in Maine.”

Jackson said he thinks the tax credit and a new processing facility could be “a sign of hope for the Maine potato industry.”

“It’s using our limited resources to help make sure that we are doing things for us, within the state of Maine,” Jackson said.

Members of the Houlton Band of Maliseets will head to the ballot box in order to determine who will be elected as their new tribal chief.
Pets END_OF_DOCUMENT_TOKEN_TO_BE_REPLACED