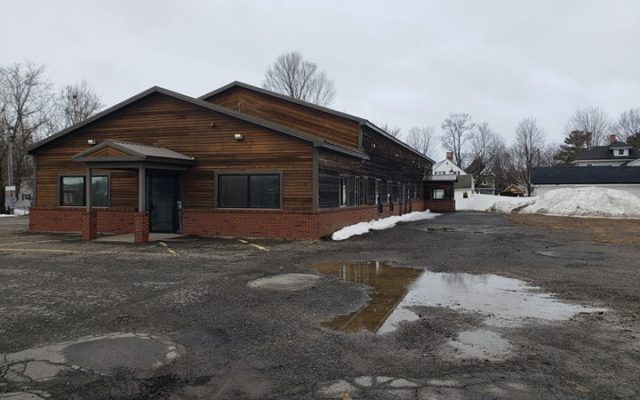 Jen Lynds • May 15, 2019
Town councilors on Monday evening approved a zoning change that will allow kennels to be established along a section of North Street.

HOULTON, Maine — Town councilors on Monday evening approved a zoning change that will allow kennels to be established along a section of North Street.

The decision came despite some resistance from local residents.

The councilors contemplated the change after the Presque Isle Animal Hospital sought to relocate to 40 North Street, a building once occupied by the Aroostook County Action Program and Portland Glass.

The business is currently located at 32 Access Road in Houlton.

Kevin Tingley, the town’s code enforcement officer, said last month that the business had approached the planning board about relocating, but that the councilors needed to approve a change in the zoning ordinance before that could happen.

Under the existing ordinance, animal hospitals were allowed in that section of North Street, but kennels were not.

The animal hospital plans to have both indoor and outdoor kennels in order to accommodate clients. This raised some concerns with councilors, who wondered if noise from barking dogs would disturb residents who live on Bowdoin Street where properties abut that part of North Street.

During Monday night’s meeting, Cook indicated that the facility would install sound proofing to keep the noise complaints under control, and would have cameras in the building so that staff members and owners could check on their pets remotely. He said that although the kennel would be open seven days a week, it would not be staffed twenty-four hours a day. He said that the animals would only be outside for exercise and would not be out for long hours or put outside in the middle of the night.

John Perez, a Bowdoin Street resident, said he believes a kennel will “rile up every dog in the neighborhood.”

He said he is fine with the animal hospital going in the location, but disagrees about allowing a facility with outside kennels.

“Putting a kennel that close to a neighborhood where there are children and the elderly is a bad idea,” he said.

Councilor Bill McCluskey said he had previously expressed concerns about noise and questioned Cook more about the facility. Cook said local residents would be employed to address any noise complaints that might arise.

Councilor Sue Tortello noted that kennels are allowed in the B1 and B2 zones in the community, which she said were close to 40 North Street.

Councilors eventually voted unanimously to approve the zoning change. The issue now goes before the planning board for a public hearing.

Only one member of Maine’s congressional delegation had come out in favor of impeaching President Donald Trump ahead of House Speaker Nancy Pelosi’s Tuesday announcement that the Democratic-led House of Representatives would begin an impeachment inquiry.
Pets END_OF_DOCUMENT_TOKEN_TO_BE_REPLACED

We think a cat can make for the best pet in the world. To truly love a cat, you must learn to accept them for what they are -- unpredictable and quirky, which is something unique and unlike any other pet.
Campaign Corner END_OF_DOCUMENT_TOKEN_TO_BE_REPLACED