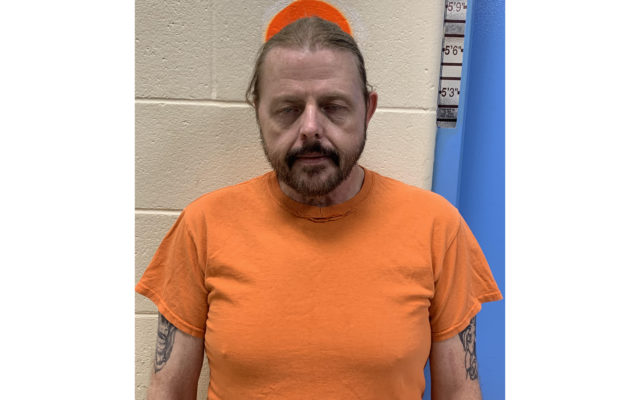 Joseph Cyr • July 29, 2019
A 52-year-old Bridgewater man was behind bars following an incident with police on Saturday, July 27.

BRIDGEWATER, Maine — A 52-year-old Bridgewater man was behind bars following an incident with police on Saturday, July 27.

According to Sheriff Shawn Gillen of the Aroostook County Sheriff’s Office, dispatch received a report from a WAGM television news anchor that an individual left a voicemail with some concerning statements.

The male who left the voicemail was subsequently identified by deputies as Jeffrey Lausier of Bridgewater.

“Lausier stated in the voice message that there was a hostage situation in a camper in Bridgewater and to tell authorities to back off,” Gillen said in the press release. “Deputies investigated the incident and later arrested Lausier for violation of conditions of release and false public report or alarm.”

Lausier also allegedly had contact with a female that he was prohibited from making contact with as part of his bail conditions. He was taken to Aroostook County Jail in Houlton, where he will be held until he can see a judge, the sheriff said.

Maine is more than eight months into Medicaid expansion under the federal Affordable Care Act and trends around who is enrolling and where they live are starting to emerge, bucking some expectations and pointing out access challenges.
Pets END_OF_DOCUMENT_TOKEN_TO_BE_REPLACED