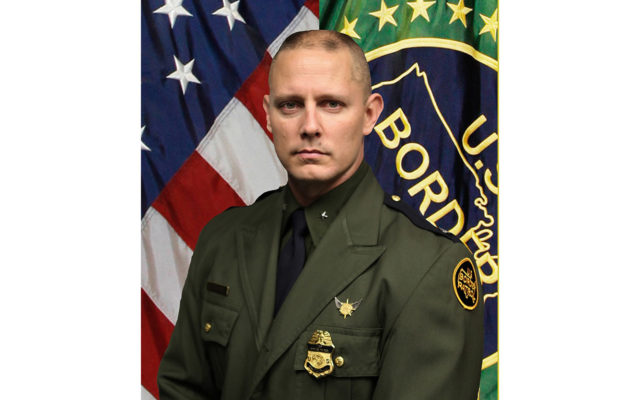 The woman, whose name and age were not released, entered the United States in 1999 with a tourist visa, according to a press release from the U.S. Customs and Border Protection. Agents were tipped off to the woman’s illegal status in the United States by a concerned citizen who called the department.

Border Patrol agents located the woman in Oakfield and upon interviewing her, discovered she was a citizen of Colombia. The Colombian national was unable to produce valid immigration documents allowing her to be or remain in the United States and was transported to the Houlton Border Patrol Station for processing.

Agents began the removal proceedings and the woman was transferred to the custody of Immigration Customs Enforcement’s Enforcement and Removal Operations. The events and circumstances leading to the woman’s arrival in Oakfield remain under investigation.

“We are seeing an increase in apprehensions when compared to this point last year.  That increase is, in part, is due to the support we are receiving from the public,” Owens said.

Maine is more than eight months into Medicaid expansion under the federal Affordable Care Act and trends around who is enrolling and where they live are starting to emerge, bucking some expectations and pointing out access challenges.
Pets END_OF_DOCUMENT_TOKEN_TO_BE_REPLACED