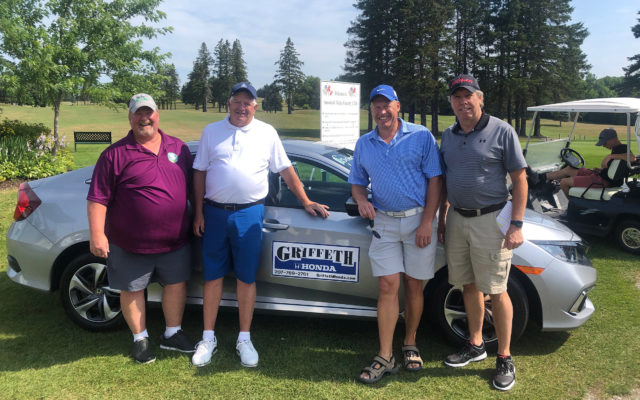 A beautiful day and a first class golf course made for the perfect setting for this event, according to Larry Gardner, event organizer. Former and current players, coaches, officials, Maine Basketball Hall of Fame members along with basketball fans and golfers alike took part in the event to help raise funds for the Maine Basketball Hall of Fame who will be inducting their 6th class on Sunday, Aug. 18, at the Cross Insurance Center.

John Donato, a 2019 inductee, was also introduced and spoke of how honored he feels to be included and how much he enjoyed his day at Aroostook Valley. A special toast was also held to honor Peter Webb, who is currently going through some medical issues. A letter from Webbs’

family was read and all present raised a glass to honor Webb.

Tickets and lodging to UMO basketball, hockey and football games along with concert tickets as well as golf packages to the Samoset, Kebo Valley, PVCC, Waterville and Aroostook Valley Country Club were among the many items auctioned which raised over $6,500. 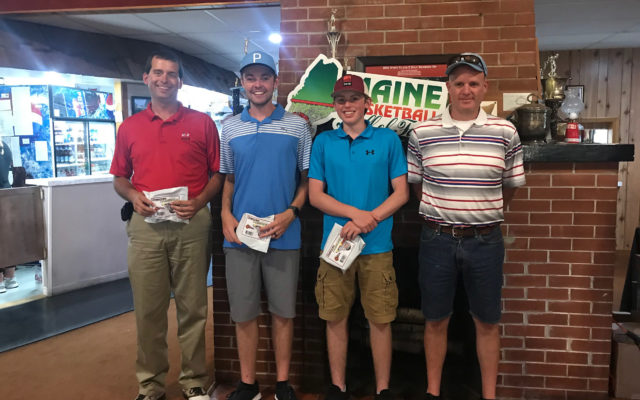 Cash prizes totalling over $3,000 were awarded to the top four low gross teams and top four low net teams as well as longest drive, skins game and closest to the pin winners. 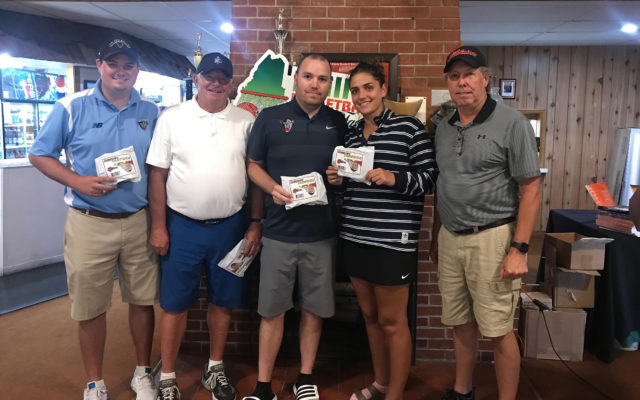 Two teams won the skins game worth $285.00 each. Winning teams were Mike Cote, Bobby Russell, Steve Clark and Harry Orser and the team of Otis Kneeland, Michael Prisco, Kent Clark and Greg Ireland. The Boondocks Grille Longest Drive winners were Chris Casavant for the men and Judy Dombrowski for the women who each received a $75 gift card from Boondocks Restaurant in Fort Fairfield.

Two Hole-In-One awards were offered including a new 2019 Honda Civic supplied by Griffeth Ford along with a $10,000 Cash Hole-In-One offered by the Par and Grill both from Caribou. No one won either prize, but some golfers came close and were awarded closest to the pin prizes on the 5 par 3 holes.

Maine is more than eight months into Medicaid expansion under the federal Affordable Care Act and trends around who is enrolling and where they live are starting to emerge, bucking some expectations and pointing out access challenges.
Pets END_OF_DOCUMENT_TOKEN_TO_BE_REPLACED