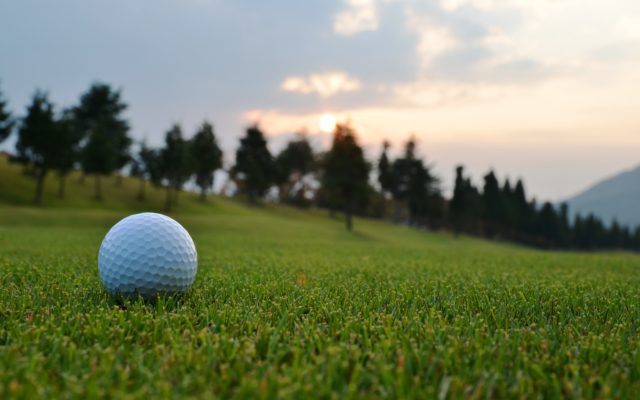 A total of 51 golfers had a wonderful day playing in warm weather with partly sunny skies, according to Diane Libby. The final meet of the year will be Wednesday, Aug. 21, at VaJoWa Golf Club in Island Falls.

Results from the Aug. 7 meet were:

Maine is more than eight months into Medicaid expansion under the federal Affordable Care Act and trends around who is enrolling and where they live are starting to emerge, bucking some expectations and pointing out access challenges.
Pets END_OF_DOCUMENT_TOKEN_TO_BE_REPLACED