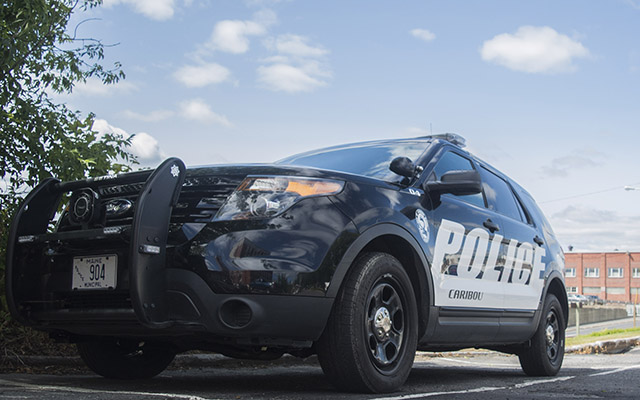 Around 12:30 a.m. on Wednesday, police received a complaint of a pickup truck “operating erratically,” according to a press release posted to the Caribou department’s Facebook page on Monday evening.

During an investigation of the vehicle, Sgt. Chad Cochran allegedly found a “large amount of methamphetamine and crack cocaine,” stated the release.

The driver, 37-year-old Thomas Pond of Westfield, is facing two felony charges — one for aggravated drug trafficking after a firearm was allegedly found in the vehicle, and a second charge of possession of scheduled drugs.

Kayla Hanson, 19, of Presque Isle, also was reportedly in the car at the time, according to police. There was an active warrant for Hanson’s arrest and she was charged with possession of a scheduled drug and violating conditions of her release.

Both Pond and Hanson were taken to Aroostook County Jail and are expected to appear in court on Sept. 5.

Just when we thought we were out of the woods with kitten season, it has hit full force.  The past few days have been difficult answering the phone and hearing the stories of why people have litters of kittens they need to surrender.
Campaign Corner END_OF_DOCUMENT_TOKEN_TO_BE_REPLACED