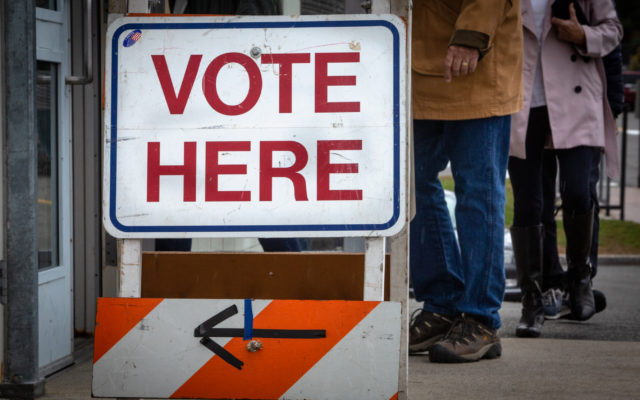 Shaw acknowledged his thanks “to everyone who came out to show support, not just for me, but our ability to vote. Anyone who took time out of their day to vote on this small off-year election  are truly the citizens who are allowing us to be heard,” he said the morning after his win.

Voters also approved both state bond issues. The first — the question of whether to favor a 105,000,000 bond issue for transportation improvements — passed with 542 votes.

There were 219 votes against the bond.

The second question — asking about – an amendment to the state constitution to allow people with disabilities to sign petitions in an alternative manner as authorized by the Legislature — passed with 525 votes.

There were a total of 235 votes against this issue.

Curtis Culberson, who was not on the ballot, was elected to represent District 11 with 2 write-in votes.

In District 16, Julie Freeman was voted in with 2 write-ins. Paul Saija was elected to represent District 17.

District 13 candidates Desiree Chasse and Rachel Murchison tied 3-3 after yesterday’s elections. The school board will make the final decision about who will represent the district.