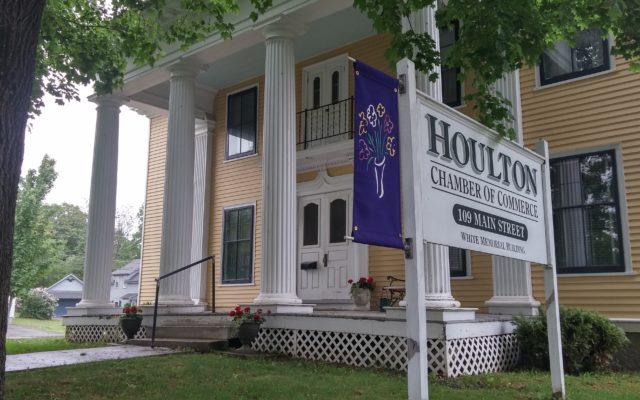 Town to rebid chimney project after cost comes in too high

HOULTON, Maine — The town will need to rebid a project to repair a chimney at a historic building in Market Square after the cost came in too high.

The news about the bids for recreating the west chimney on the Southern Aroostook Historical and Art Museum, otherwise known as the White Building, came in during a Town Council meeting on Monday evening. The facility holds both the museum and the Greater Houlton Chamber of Commerce.

Town Manager Marian Anderson told councilors that the project called for construction crews to repair the chimney and make it historically accurate and identical from the roofline up.

The chimney is beginning to lean eastward and has a number of loose bricks. It also has caused leaks into the museum’s second floor.

The town is looking for crews to rebuild the chimney to the same size as the current one and properly preserve the exterior appearance.

During the meeting, councilors authorized a $5,000 grant match

appropriated in the 2019 budget for the project. That will give the town $15,000 for the effort, and Anderson said the town will then rebid the project.

Nancy Ketch, the town’s economic and community development director, said on Monday evening that the delay in the project would not affect the grant funding.