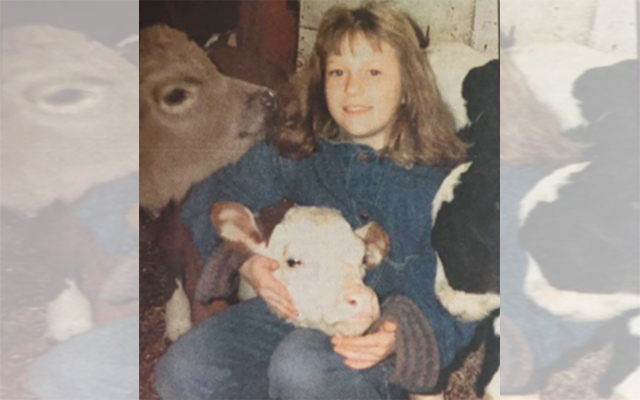 Opening of park — The grand opening of Crescent Park took place on Wednesday evening, June 16, at which time there was dancing with music by Bryson’s full orchestra.

Business trip — B.H. Brown of the Buffalo Fertilizer Co. accompanied by Win Robinson and Frank Rhoda left Sunday by auto for Rhode Island on business, after which Mr. Brown will go to New York and Mr. Robinson and Mr. Rhoda will return home.

Leaving for work — Miss Anne Doherty will leave Saturday for Boston where she will be employed by the Boston Globe.

Buying trip — Miss Bessie Wiggin, manager of the Dry Goods department of the Houlton Grange Store is in Boston and New York this week on a buying trip. She was accompanied by Mrs. Wendall Smith.

Dealership changes hands— Robert B. Matthews has become the new owner of the J.K. McKay Company, Chevrolet dealer in Houlton. The purchase was made from Kenneth A. Young and John D. Walker. The firm will retain the name of J.K. McKay Company and Mr. Young and Mr. Walker will remain with the company for an indefinite period before retiring.

Active workers — Mrs. Merle Fenlason, president of the newly formed Houlton Chapter of the League of Women Voters, and Mrs. Guy Longon, secretary, were actively engaged last week, along with other members of the group, in distributing literature to the townspeople which explained the items to be voted on during the June Primaries. Interest in the League has been growing and plans are being formulated to inform the public on election procedures prior to the November elections.

Handing over the key — Currently housing two Houlton businesses, the Black Hawk Putnam building has served many purposes since its construction in 1813, including a courthouse. It’s the oldest building in Aroostook County. Robert Anderson and Walter Burlock purchased and restored the building in 1980 after it had fallen into disrepair. Current owner Robert Hannigan received a plaque with the key to a jail cell located in the building’s basement from Dr. Donald Ellis, who received the key in 1942.

Business opens — The Taste of China Restaurant has opened. Attending the ribbon cutting for the new restaurant were: Allan Bean, town manager; Nancy Ketch, executive director of the chamber of commerce; Wu and Jenny, owners; Bob Reece, president of the chamber of commerce; Walter Goodrich, representative of the retail trade board and Mike McLaughlin, chairman of the town council.

I was mentioning to our board of directors this past week that I got a quarterly report from a large online retailer who will donate a portion of my purchases to a charity I select.
Campaign Corner END_OF_DOCUMENT_TOKEN_TO_BE_REPLACED