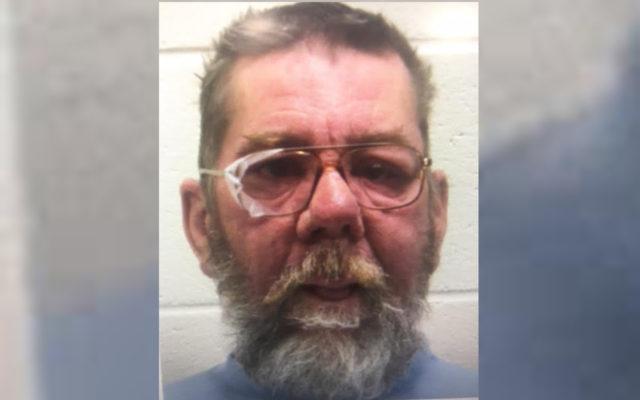 Alexander MacDougall • September 21, 2020
Police arrested a Perham man Saturday after reports that he had assaulted a visitor and fired a shotgun.

PERHAM, Maine — Police arrested a Perham man Saturday after reports that he had assaulted a visitor and fired a shotgun.

John Whitney, 55, had been with a visitor to his residence, when Whitney allegedly became angry and assaulted the man and fired one round from a shotgun.

After stopping him on the ATV, Deputy Ward arrested Whitney, suspecting him of operating a motor vehicle while under the influence and because of a brief struggle that ensued.

Whitney was unable to post a $750 cash bail and was transported to Aroostook County Jail.