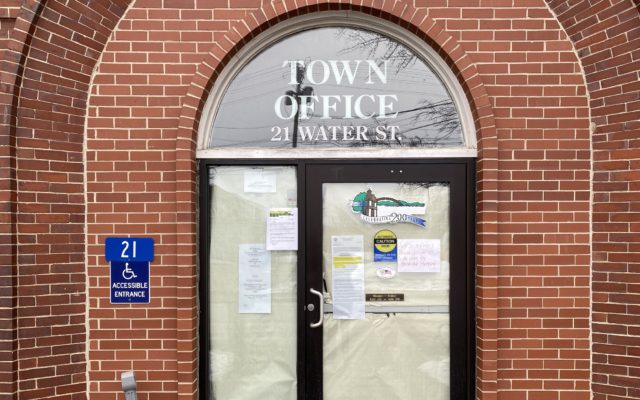 Joseph Cyr • October 12, 2020
A change in leadership is in the works for the Houlton Town Council as voters will be asked to fill four empty seats when they go to the polls this November.

HOULTON, Maine — A change in leadership is in the works for the Houlton Town Council as voters will be asked to fill four empty seats when they go to the polls this November.

Three candidates have emerged for three available three-year seats, while one candidate has come forward to fill a two-year seat previously held by Jim Bell, who died unexpectedly June 19. There are seven seats on the town council.

Council chairman Jane Torres previously held one of those seats, but was unable to run for a third term. Houlton has a term limit policy that states no council member can serve more than two consecutive full three-year terms. After two full years out of office, a former councilor may seek re-election.

Councilor Hal Britton opted not to seek re-election. Dennis Harmon is the lone candidate for the two-year seat previously held by Bell.

For the RSU 29 school board representing Houlton, three candidates looking to fill three available three-year seats on the board are incumbents Susan McLaughlin and Erica Fitzpatrick-Peabody, along with Timothy Youngfellow.

Two one-year seats are also available. Darryl Scott White is running for one of those positions, while Rosa McNally has expressed her desire to be a write-in candidate for the other.

According to Town Clerk Cathy O’Leary, David Gates has expressed an interest in serving as a write-in candidate. He is the only person who has come forward with a willingness to serve on the board.

Individuals who wish to be a write-in candidate for any of the positions should contact O’Leary at 532-7111 or email town.clerk@houlton-maine.com.

Houlton residents will cast their votes on Tuesday, Nov. 3, at the Gentle Memorial Building.

Two political newcomers are looking to fill a seat in the Maine House of Representatives for House District 144 after the current representative dropped out of the race.
Pets END_OF_DOCUMENT_TOKEN_TO_BE_REPLACED